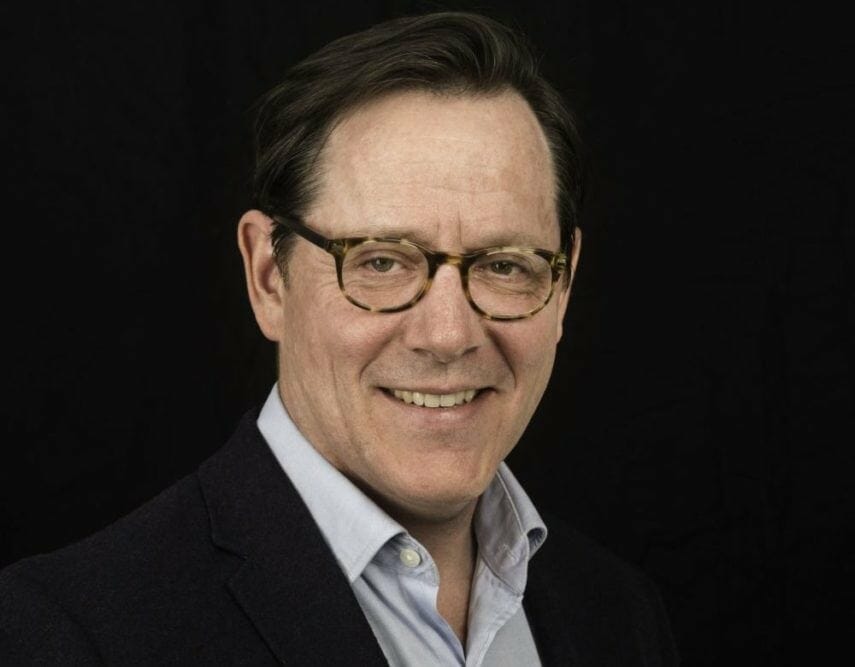 Keep your horizons as wide open as possible

Dr. Hank Schneider was born in Summit, New Jersey, and by the age of seven had lived in Holland, England, and America, attending five schools by the age of ten.  Dr. Schneider’s secondary school education was at Saint George’s College, Weybridge, Surrey, where his interests in Biology, English literature, music, and rowing were nurtured.  This led to a place at Christ Church, Oxford to read natural sciences. As a result of experiencing the chronic illness and loss of a family member, Dr. Schneider transferred to study medicine at Charing Cross and Westminster medical school (now part of Imperial College),  London. House jobs in West Sussex and London led to Dr. Schneider’s early surgical training at the Medway Hospital in Kent, where he was awarded a traveling bursary to visit the Oregon Health Sciences University Hospital in Portland, Oregon, where he returned to study as a resident in Surgery from 1992 to 1994.

Dr. Hank Schneider then returned for an eighteen month period of research at the Royal Marsden Hospital in Sutton, and then embarked on my specialist registrar training scheme in Surgery in the south-east Thames region, obtaining his certificate of completion of Surgical training in December 2000, from the Royal College of Surgeons of England and the Intercollegiate Specialty board.

Dr. Hank Schneider’s consultant years in General, Paediatric, and Emergency Surgery were spent in East Anglia and London, after which he moved back to Surrey to pursue a career in Emergency Medicine.  Schneider passed the Membership exam for the Royal College of Emergency Medicine in 2015 and now work as an Emergency Department consultant in Guildford, Surrey, U.K.

Where did the idea to become a consultant come from?

I always had a strong interest in the natural sciences, and medicine seemed to be a constructive way of channelling these interests in to a worthwhile and rewarding career.

A typical day starts with taking hand-over in the Emergency Department from the night doctor, in order to get a handle on the patients remaining in the department from the night before. One has to do this carefully as complications and adverse events can occur when care is poorly transferred from one doctor to another. The night doctors are often tired and sometimes stressed and demoralised, so it is important to be aware of this and support them and treat them with due consideration.
More doctors arrive at staggered times during the day and patients arrive in increasing numbers, so, as the consultant in charge, one tries to maintain an overview, coordinate the team, see patients some patients to contribute to throughput, and also deal with extraneous problems that arise such as staffing issues, broken equipment, patients absconding, etc.
I try and make my day productive by multitasking, delegation, and lean working practices. Getting to know your team members and is by far the best way to motivate them and get the best out of them.

I bring ideas to life by using quite visual teaching methods. Didactic knowledge is now freely available via the internet, so the role of a mentor has changed greatly. The trainee can quickly access information via the internet when necessary, at the mere touch of a button. What the trainer has to offer is their personal experience, balanced judgement, and professional maturity. In my opinion, most obstacles that trainees now face are cognitive, such as the reluctance to commit to a decision or diagnosis, a reluctance to shoulder responsibility or accept uncertainty. Visual imagery helps a great deal in this regard, such as the slide I use of a hen sitting on an egg, incubating a problem, when instead, action is required.

The trend that excites me is that hospitals, managers, and the public at large are gradually realising that delays in the emergency department are interdependent on factors within the hospital, such as bed availability, and also community services such as convalescent and rehab facilities. There is slow, cultural change that is gradually convincing the wider world that responsibility for achieving the four hour target does not reside solely within the walls of the emergency department, but is inextricably linked with services in the hospital and the community as a whole. I witness daily, extremely talented and driven colleagues in the emergency department, striving to deliver expedient care, but unable to move patients onward due to forces beyond their control. In spite of this, the breach statistics are attributed solely and unfairly to the emergency department. This is flawed thinking, in my opinion, and change in the way that this is approached and understood is long overdue.

The one habit that makes me more productive as a doctor is a tendency to see patients and contribute to patient flow. My working style is hands-on, and I feel the day has been wasted if I have not seen and sorted out my fair share of clinical cases.

I lacked confidence as a youngster and assumed everyone was cleverer than me, when there is of course a spectrum of talents and abilities, and we all have something to offer. I would encourage my younger self to have a little faith in those talents and strengths and to work hard to develop them.

It is currently very unfashionable to say this, but in my opinion true, that the role of point of care ultrasound scanning is overstated in the context of venous access, when surface anatomy is quicker, as safe, and even more readily available. There are good indications for ultrasound scanning in the emergency department, but occasionally there are ‘excuses’ for scanning, when it does not alter management, and may even incur delay.

Steve Fairburn the Cambridge rowing coach and Boat Race legend said that ‘mileage makes champions’ and I believe this is true. The one thing I do over and over is to see patients, and I recommend this to any doctor, as the best way to maintain their clinical acumen, to continue to learn, to benefit others, and to benefit themselves. It is a great privilege, when all is said and done.

The strategy that has helped me develop as a doctor has been to keep my horizons as wide open as possible, in order to learn and develop competence in as wide a range of conditions and specialties as possible. In Emergency Medicine, you never know what kind of case you might pick up next, so it doesn’t help to be too narrow in one’s interests.

There was a medical documentary series produced by Dr. Jonathan Miller called ‘The courage to fail’, and failure is an intrinsic part of any career, although the impact in medicine may be devastating, sadly. Dr Christian Barnard had very discouraging outcomes in the advent of cardiac surgery, but now much of that is straightforward, almost routine. I have had numerous failures, complications, adverse outcomes, too numerous to mention, each one keenly felt. I have no doubt that most doctors do their best, but the dangers are significant and sometimes the odds are too great to succeed.

My business idea would be to connect value to service in the National Health Service in the U.K. In ‘Freakonomics’ by Steven D Levitt and Stephen J Dubner, in the chapter on ‘Prostitute economics’, they describe the positive correlation between cost, and perceived value. Not surprisingly, in a system where the cost of health care at the point of service is nothing, the perceived value is so low, that people will skip appointments, and abuse the staff and facilities. We need to connect some measure of material value to health care in the U.K. before the system implodes.

The best £100 I have spent would be for a morning’s fishing in a quiet chalk stream with good companionship and an excellent lunch.

As mentioned, the internet lends itself to medical referencing, diagnosis, opinion, safety, and is so widely available. When I was a student, literature searches had to be done manually with the Index Medicus, a vast collection of encyclopaedic tomes containing thousands of references from the world medical literature, in alphabetical order. It is hard to convey how laborious and time-consuming this would seem by modern standards.

My one book would be ‘On the Road’ by Oliver Sachs, a very honest account by a brilliant and flawed human being who, despite being treated badly by the medical establishment, contributed greatly to both scientific and popular literature, and became a household name.

“Life can only be understood backwards, but it must be lived forwards” Soren Kierkegaard.