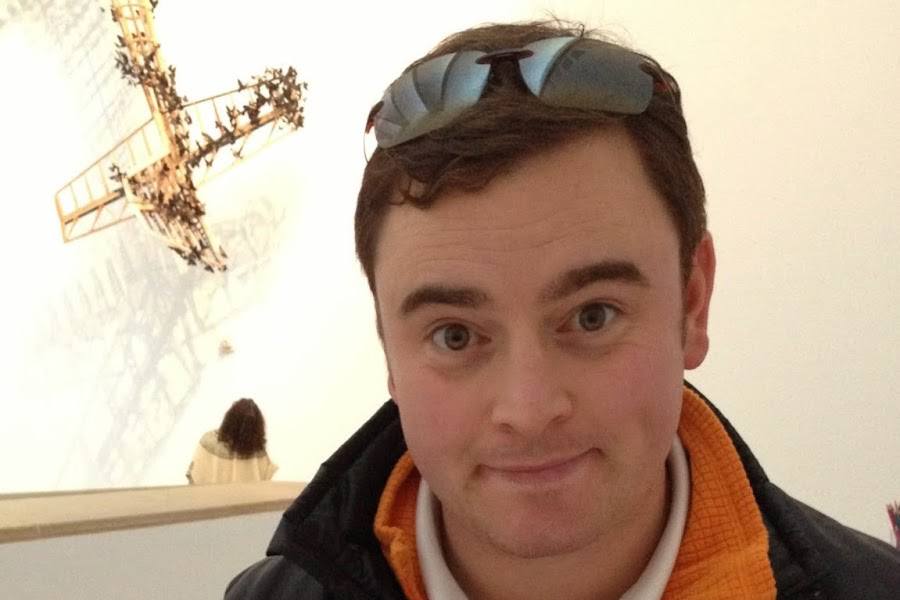 Seek feedback. Evaluate yourself, your brand, and your attitude.

Ross Sanner is a business professional, husband, and father from Columbia, South Carolina. Over the course of his eventful career, Ross has worked with everyone from Fortune 100 companies to small nonprofits, and has developed a strong network wherever he goes.
Upon his graduation from Roanoke College, Ross Sanner worked for Goldman Sachs in their Mergers and Acquisitions department before being invited to join the leadership of the faculty at Hyde Schools.
Following his work at Hyde, Ross Sanner went to work for a consulting firm. There, he learned about the ins and outs of managing multiple verticals, and enjoyed his involvement in the tech industry. Ross worked to make companies more sustainable, gaining a critical eye for financial management along the way.
This was one of the reasons that he was selected to become Director of Institutional Advancement for the Orme School in 2014. Ross’ business savvy has served him well in this position, and he retains his passion for constant improvement while working at Orme.
Orme is listed as one of the top twenty schools in the country, and Ross’ hard work has earned Orme significant media attention from the likes of  PBS, Fox, and Bloomburg.
During the same year, Ross Sanner used his connections and familiarity with multiple industries to start ThinkGrowth Consulting, a business dedicated to advising both businesses and nonprofit organizations, matching relevant companies together when the chance arises.
Outside of work, Ross enjoys spending time with his wife, his young daughter, Logan, and their black lab, Miss Bean. He is passionate about outdoor activities such as camping, fishing, and hiking, and participates in a number of philanthropic pursuits.
Ross firmly believes that individuals should leave the world better than they found it, and to that end, he has supported the National Breast Cancer Foundation, the National Autism Association, and Casting for a Cure. He places a special focus on local efforts, believing that change starts at the smallest level. For his entire life, his mother’s work with special needs children has encouraged Ross Sanner to lead a life of devotion to others.

Where did the idea for ThinkGrowth come from?

I had worked for both for-profit and nonprofit groups over the years and learned a lot from both sides of the spectrum. I found out that a lot of nonprofit companies have good ideas, but they have basic necessities that they need to pay for. Similarly, investors have a large amount of capital, but a hard time connecting it to the right investments.
I knew people in both spaces, but became tired of throwing referrals around for free. ThinkGrowth was made out of a desire to help companies become better, and we play in a lot of different spaces. My team consists of business-minded professionals and lawyers interested in helping companies grow.

I’m always meeting with people, meeting with leaders in a variety of regions and verticals and figuring out how to help people talk and meet.
You have to learn what people are doing and what they want to do, and you do this by networking. I frequently receive calls from people asking about how to get into a certain vertical or region; they’re more than willing to share their ideas, so you have to know how to implement them.

I always ask people what they think. Good entrepreneurs are open to feedback and new ideas. With some of the larger clients we’ve worked with, it’s been exciting to hear new perspectives on what you think you know. In the startup space and other verticals, you’re always learning; it’s about incubating new ideas.
With ThinkGrowth, it was all about finding a niche; we saw a lot of self-starters struggling to make connections that needed a firm like us.

I think the ability of vertical-to-vertical cross-pollination is amazing. Technology usage has taken off in a variety of industries, and you can see it mix in a way that has never been seen in the past. It’s helped both nonprofits and businesses become more efficient.
For example, hybrid technology is the mix of the need to save on fuel and a desire for energy efficiency. And now, Elon Musk is going even further with Tesla Motors and working on other ventures such as improved energy grids, all things that increase efficiency and save money.

I always read new things, ask questions, and learn. I always try to pay attention to what’s going on in modern trends, whether that involves listening to a new podcast or watching and playing the stock market space.

That’s a tough question, because I enjoyed bouncing around industries when I was younger. I think I’d tell myself to take risks, never settle, and learn more. Be as much of a learner as possible, because most of the opportunities you make in life are fostered by this outlook.

One of the things I try to live by is the notion that character doesn’t take a break. You always have to be honest, hardworking, and give back to other people while still making time for yourself.
I’m always thinking about what I can do to make my team and my company better. You see a lot of folks that are inconsistent on their own beliefs, conforming to the needs of a company, and I don’t believe that. You have to work every day and realize that, at the end of the day, your character is all that you leave with.

Seek feedback. Evaluate yourself, your brand, and your attitude. Know that, if you continue to improve yourself, good things will come.

I think I overshot on promising a client a certain thing. I’ve always had lofty goals, and tried to overdeliver. In one of my first contracts, I overshot, and at the end of the day, I called, and asked for a meeting. I told them that I wasn’t sure I’d be able to hit exactly what I said. They appreciated the effort I had put in, but at the end of the quarter, we ended up hitting that mark. I think I should have communicated a bit better, and I’ve learned to dial it back a bit since then.

Without a doubt, it was buying a swing for my daughter so that she could nap a little bit better during the day and at night.

LinkedIn is strong. You get to see what people are doing in the business world. There’s all kinds of news and blogs, but in terms of an application, it’s an incredibly powerful tool. Google Alerts is also incredibly useful to find out what companies are doing.

The Energy Bus by Jon Gordon. It really outlines the entrepreneurial approach of promoting positivity and constant improvement.