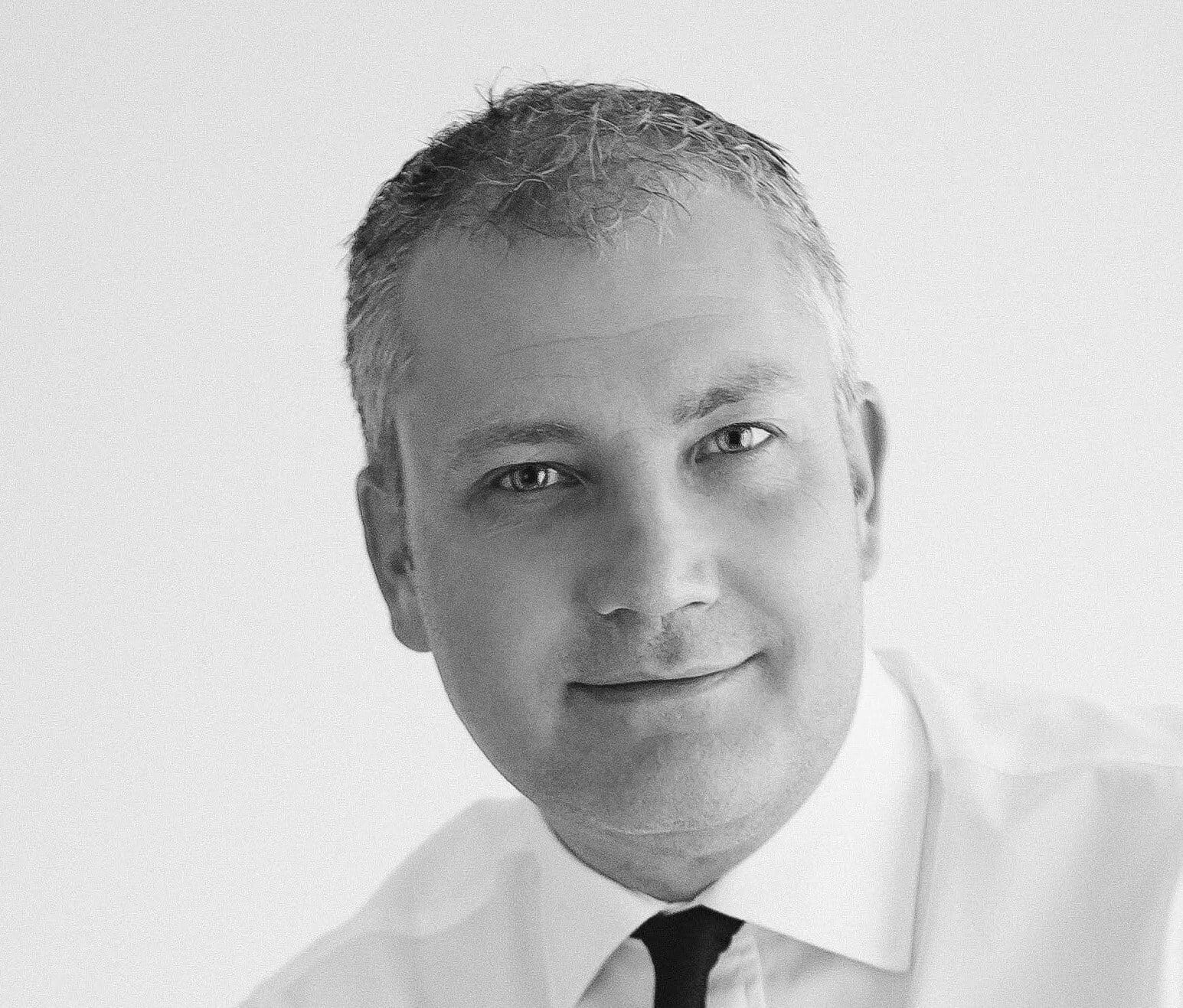 Always listen to others (you can’t be right all the time) but also know your own mind and if you think you really are right, go for it even if it’s against the tide of opinion.

Russell Quirk’s grandfather, Albert F Quirk, a true pioneer and entrepreneur, went out on his own against the odds in 1957 and opened his first estate agency office. People said he was crazy and so he did it anyway. He built a huge business during the 1960’s and 1970’s and lived a rich life of his own labors until he died in 1978. His sons then took the business apart and lost it all and which remains one of Mr. Quirk’s prime motivations – to get back to where the family business should be if they hadn’t let it go.

Russell Quirk spent eight years as an elected member of local government. Through his leadership on Brentwood Council’s Planning Committee as Chairman, Mr. Quirk created and ran the council’s initiative to identify, develop and innovate dozens of acres of publicly owned land to bring about huge capital gain and long term revenue maximization through housing development. As the lead member for land and premises oversight and innovation at Brentwood Borough Council, Russell formulated and introduced the council’s Asset Strategy that is now transforming publicly owned land and surplus properties into rental income and capital gain.

Mr. Quirk’s love for entrepreneurship and planning and development led him to found eMoov, a service that sells properties throughout the UK for a fair fee.

Where did the idea for eMoov come from?

Although I’d been in the industry for many years, I saw that other service sectors were being disintermediated (travel, recruitment, insurance) and I believed that property would be next. Estate agency fees were climbing and in general, customer service levels by the incumbency were dropping. My vision was/is a proposition based upon a fairer, more honest fee derived from operational economy of scale (from one premises not multiple); brilliant customer service, and a technology-enabled platform that promoted 24/7 customer accessibility and control.

I spend much of my time on cementing the culture within our business and that’s what our customer service superiority hangs from. Plus, overseeing the senior team and ensuring that eMoov is being true to its values and its performance goals. Business development and innovation exploration is a key part of my day. And, an area I particularly like, is the outward facing bit – i.e Press relations, radio comment and property sector commentary which I do an increasing amount of now. Productivity is down to my team at all levels. They’re awesome and very entrepreneurial. We get stuff done and move very fast.

This is a team thing. I tend to be the pain in the butt that has the ideas and then leaves the guys to implement them. I’m not a detail person.

In our business, the way we are scaling customer service in spite of being bigger and bigger. Most businesses crumble as they scale, we just get stronger. In the industry at large, AI is going to be huge for property businesses but I’d be giving too much away if I told you how. 😉

Unfortunately, being pretty much 24/7. I’m never far away from my laptop or my iPhone and I find it impossible to switch off. This makes me ultra productive but horrible to live with.

My worst job was at 14 years of age collecting abandoned shopping trollies for a local supermarket. It was boring, cold, wet and demeaning. I learned that someone should invent tracking devices for trollies and just go find them instantly rather than employing teenagers to look for them randomly.

I’d raise more money and sooner. We’ve raised £5.5m so far and our competitors have all raised more. We’ve held our own brilliantly as the number two in our space to a much bigger listed number one competitor and against better funded, still smaller players. But raising a chunk more would have made life easier. Having said that, a couple of our competitors raised TOO much and got lazy real quick and I think it will be to their ultimate detriment. It’s easy to get complacent on too much cash.

Always have a back up plan in case it goes wrong. It gives you psychological comfort. Always listen to others (you can’t be right all the time) but also know your own mind and if you think you really are right, go for it even if it’s against the tide of opinion.

Being scrappy and boot strapping things. Being frugal (having no money) keeps you agile.

One? There’s been loads. I’ve started businesses, especially in my 20’s , that did not work. Failures are learning exercises and eventually dilute your naivety. I’ve hired badly, particularly at a senior level. I have learned not to be too easily impressed by a CV or and MBA!

An app that auto-fills interviews on entrepreneurialism.

The best £100 I’ve spent recently was on an annual subscription to my “day club” in London. It allows me to show up, sit there in a great environment for meetings or just to sit and do emails. It’s kind of an AirBnB office, I guess. It’s ridiculously cheap for a London base.

My favourite App is CityMapper which shows routes around London and the time it takes via tube, bus, train or on foot. Or even Uber. It’s saved me from being late and getting lost plenty of times.

The Mom Test. It sets out how not to kid yourself that your idea is the next big thing. It might be, but you have to ask the right people the right questions in the right way when you research your idea. If you ask your Mom “I’m thinking of starting a website that grades coffee shops out of 10, what do you think?” She’ll say “Yes, honey. Sounds wonderful.” That’s not what you want when delving into a start up idea but frank, challenging responses instead.

Richard Reed, co-founder of Innocent, the smoothie company sold to Coca-Cola for £500m. He tells a great story around his first funding efforts where everyone just said no.