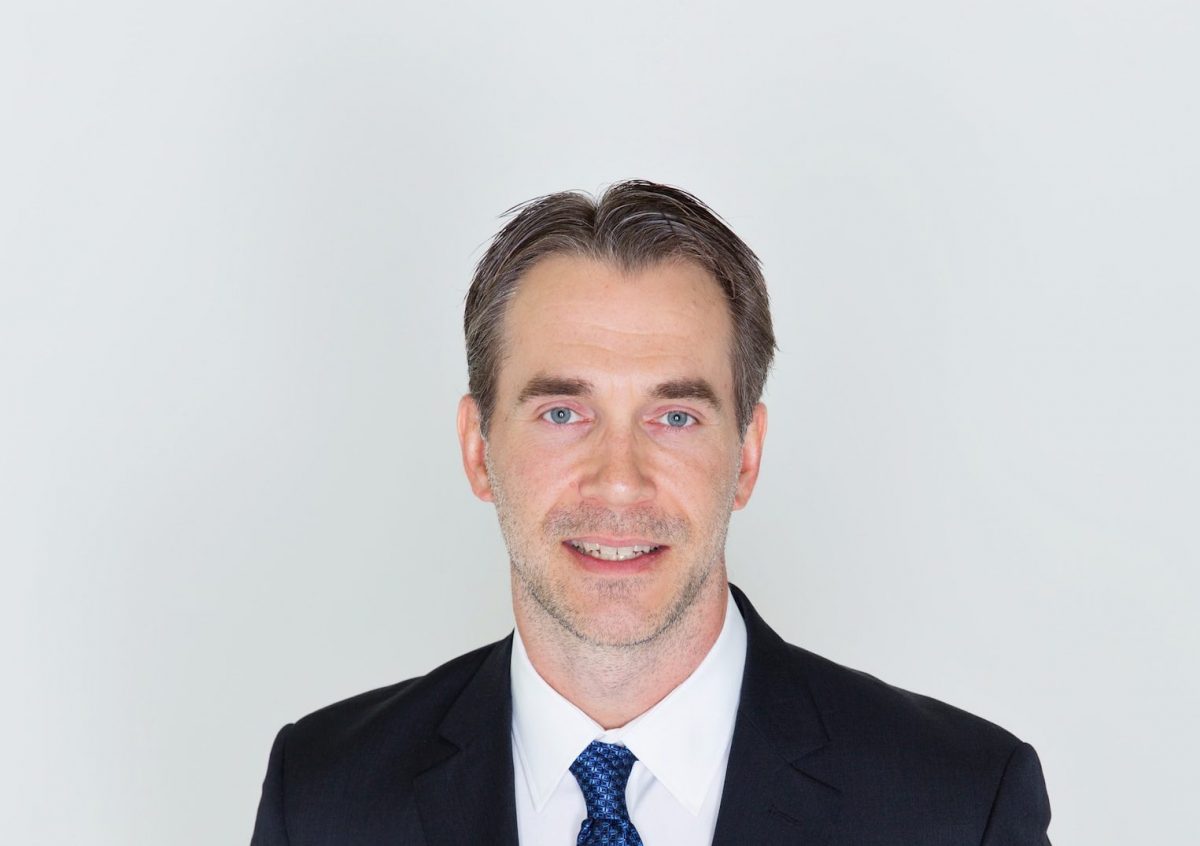 Alan Dubla, a veteran of the IT industry. Alan started programming at a young age in the early 1980’s and has been involved in most aspects of the computer technology field since then. Having traveled extensively implementing technology for Fortune 500 companies in his younger years, Alan now enjoys working on unique and interesting projects as well as advancing Blockchain and OpenSource technologies.

Where did the idea for Waves World come from?

Through interactions across public forums which developed into private conversations, a small team of like minded individuals formed a small think tank and we started creating a vision of how to get involved with the blockchain movement in more of a discovery and leadership role than just being in the audience. Ultimately we boiled down what our strengths and weaknesses were and how we might leverage our combined capabilities. After considering guiding principles such as Non location specific community engagement, Relevant and adaptable to the broadest range of clientele, Easy to understand, Benefit to the ecosystem, we formed the idea for Waves World.

Every day starts before the previous day ends. Reprioritizing the days activities at the end of the day to outline where to begin the next morning is essential to managing the critical path of multiple tasks and projects. In the morning a short bicycle ride or walk aids in preparing for the daily battle. Overall using Covey’s “First Things First” approach combined with time budgets and limiting potential distractions provides me with the highest productivity. For fun though I do play several games throughout the day whereby I allow myself a snack once the top 3 priority items for the morning have been completed, for example; The “Carrot and Stick” metaphor is still effective in the 21st century.

It’s an old rule, but it’s 1% inspiration, 99% perspiration. You just have to get on and do the work. The first step is the hardest, but the finished product iis worth it in the end.

stuff:
– reemergence of lifestyle business
– the notion that not every customer is the right customer
– fluently executed cross border and micro-transactions

Not to be too Zen or circular about this, but… being productive makes you productive. It’s about establishing a pattern, a habit. Everything we do is habit-forming and character-forming. You want to make sure your day-to-day actions aren’t establishing a habit of unproductivity. The rest will take care of itself.

Most of the things people think matter, don’t matter. Figure out what your passion is personally, focus on delivering quality, and you’ll be fine.

It’s not rocket science: be reliable. That means be responsive to people, communicate well, do a good job and keep doing it. It’s not always about what you do, it’s about how you do it. If other people are doing the same as you but they’re doing it more slowly or they’re unreliable, that’s how you get ahead.

Starting an Internet Marketing company in 1994, and in the wrong geography. Had we been a year later and in California, things could have worked out much differently. Instead, the most we could make off a fully-function restaurant site was $50.00. Ultimately we ran out of money for the hosting environment and had to fold up shop and go back to college.

Actually, I loathe so-called ‘productivity tools’. I know there are some that are great, and can save time. But what tends to happen in practice is that the proliferation of all these tools and services, and the demands they impose to keep up with them, proves a major distraction. So I like to keep things as simple and streamlined as possible.

It’s a paraphrase of Hanlon’s Razor: ‘Never attribute to malice that which is better explained by ignorance or incompetence’. It’s one that’s well worth remembering in the crypto space, where people are quick to shout ‘scam’ but usually, it’s just plain old incompetence or human error.