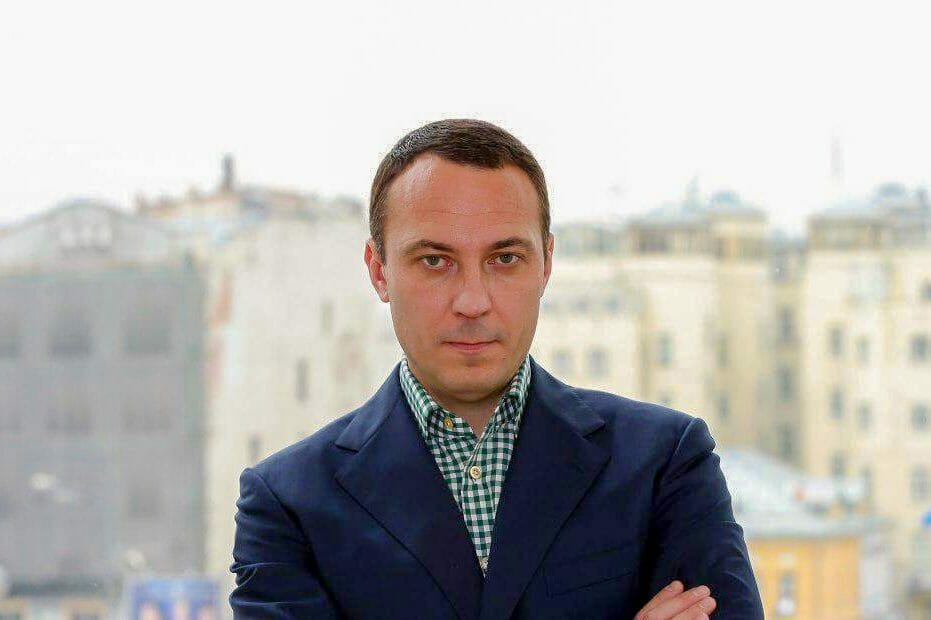 Try to find the best balance between analytics and using your own intuition when you make key business decisions.

Alexander Udodov has achieved great commercial success as a developer with luxury shopping galleries in Moscow and malls throughout Russia. Udodov’s Aforra Group provides a full range of architectural services for both residential and public buildings as well as for building managers and superintendents. In 2016, he initiated the construction of a modern balneological center at the Solnechny resort in Krasnodar Krai. Udodov is the main shareholder of VG Cargo, a large logistics corporation based in Germany.

Where did the idea for Mushroom Rainbow come from?

I have always been interested in development. In 2014, after the real estate market sank and the payback period for projects significantly increased, it became clear that investments had to be diversified. The government’s policy on food import substitution indicated where to look. In 2015, I met my future partner in the mushroom business. He is someone who knew the market well, had a well-developed business plan, and most importantly, had a team of specialists experienced in implementing mushroom-cultivation projects.

I manage a lot of business processes on a daily basis—planning, negotiations, working meetings—in general, anything I need to do to be successful in business. Business requires one’s full commitment and serious mental and physical strength. I am interested in architecture, painting, and high-quality literature, which develop mental productivity. I work out by playing sports and I am on an amateur hockey team.

In my experience, the successful implementation of a business idea is based on “three pillars:” a thoroughly calculated algorithm for implementing an idea, sufficient funding, and a professional team. It is also very important to be persuasive because if I can’t communicate with other people, I won’t be able to implement the idea.

Given the current state of the market and the growth of Russian production as well as the increasing state support for the mushroom industry, we will be able to rely exclusively on domestic portobello mushroom production within the next few years. Prices will drop significantly and the industry will even be ready to export products.

Have a more critical view of people.

I believe that Russian hockey players are now the best in the NHL. Many of my friends are rooting for Russians playing in the NHL, but hardly anyone agrees that they are the main stars of the show.

Try to find the best balance between analytics and using your own intuition when you make key business decisions. Numbers and trends cannot guarantee 100% success in a project; analysts get it wrong. There is a sort of compass inside every successful businessman that tells them which path to take. It is what we call intuition, acumen, or instinct.

You always have to get ahead of the market. You have to focus on the most advanced technologies. To make a project successful, don’t be afraid to invest. Future profits are worth financial sacrifices; the project should be ambitious from the get-go. If you feel you do not have enough money to make everything ideal, either try to attract additional investments or abandon the project altogether. When my partner and I planned to launch Mushroom Rainbow, we realized that our own funds would be enough for a fairly modest start, but we abandoned this option in favor of external financing. In the end, we spent a lot of effort, but we attracted investments that far exceeded our own budget. As a result, Mushroom Rainbow became the leading producer of fresh portobello mushrooms on the Russian market within a year.

I call them “challenges” and “opportunities” to find a way to move forward.

The Russian market is now very favorable to produce-related projects. Imports of these and really of all types of agricultural products have significantly decreased and become more expensive. Mushroom production in particular, due to its rapid growth, requires more and more compost and demand for it on the Russian market is now rapidly growing. You will make a good profit from this niche.

That is about the amount I spend on our traditional Sunday dinners with the family.

I use Google Calendar most of the time. It makes planning and checking work schedules easier.

The latest book that has interested me is The Lean Startup by Eric Ries. It was published in Russian this year. The author examines the reasons startups fail in detail with many real-life examples and he suggests the right strategy for how to work with them.

“Now, here, you see, it takes all the running you can do, to keep in the same place. If you want to get somewhere else, you must run at least twice as fast as that!” Lewis Carroll, Alice Through the Looking Glass