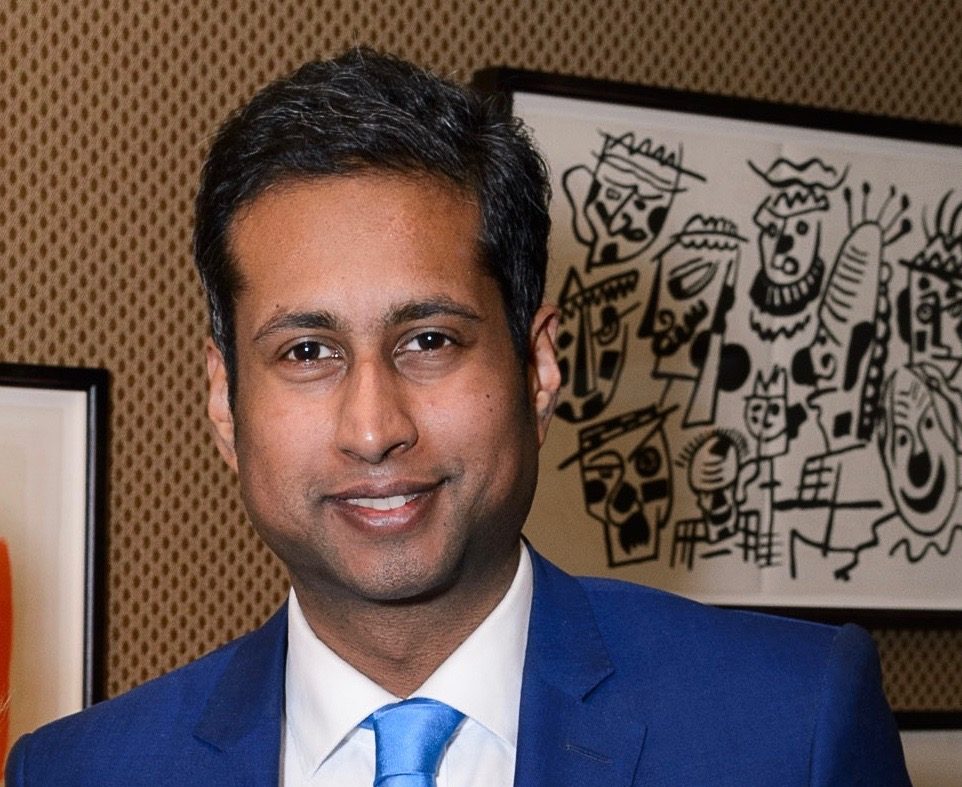 Employ a can-do attitude all around. Ultimately, you have to be willing to get down to work and believe that anything is possible.

Proud patriot Annesley Abercorn is the Founder and Chairman of the Dream Ball former Parliament Candidate for the Conservative Party, and currently, he works for Dragon Advisory as a Strategic Communications Consultant. Philanthropically-minded, Annesley is deeply involved in the pursuit of helping others. This charitable quality is especially evident in his work with Big Change, a charity aiming to support young individuals in the U.K. who are dealing with difficult situations and circumstances.

As the Founder and Chairman of an annual fundraising event, the Dream Ball, which benefits Big Change, Annesley Abercorn has raised upwards of £70,000 for charity since its inception in 2016.

Big Change, in particular, appears to Annesley Abercorn because of its tactical approach to helping disenfranchised youth. By targeting the root of these individuals’ problems, the organization strives to provide a strong foundation for future growth, development, and success. The charity is also notable as it was founded by noteworthy individuals including HRH Princess Beatrice.

In addition to his charitable work, Annesley Abercorn is devoted to causes that benefit the general public. He is invested in making the world a more equitable place. His particular interests in financial health and public policy are in part what led him to become the Westminster Parliamentary Candidate and later, the European Parliamentary Candidate. Serving in these political roles allowed Annesley to pursue matters that he deemed important for the safety, sanctity, and health of the people.

For much of his life, Annesley Abercorn has been driven to help those in need. He would like to see all individuals be able to embrace and demonstrate their potential rather than see it squandered as the result of unfortunate circumstances. The Dream Ball was born from this passion, and in every way he can, Annesley strives to improve the lives of others so that they can have the opportunity to achieve strength and success.

Where did the idea for Dream Ball come from?

The idea for Dream Ball stemmed from my experience as a parliamentary candidate in 2010. During this time, I had the great opportunity to meet thousands of individuals, many who were left behind by society. Those individuals, if continuously mired down by their circumstances, have so much untapped potential. I wanted to work to provide role models to help them become the best they can be.

First off, each new day brings new experiences and is entirely different from the last. In general, I tend to split my time across my political consulting work and my charitable endeavours with the Dream Ball. Between these, I try to ensure that I carve out time to spend with friends socialising and get to the theatre when possible.

Before commencing any project, I first attempt to establish a clear objective – this helps ensure that each step is a productive one. I’m also an advocate for seeking advice from my incredibly talented network of colleagues and friends, specifically those who boast experience in a specific field in which I’m working. Furthermore, it’s also imperative that you build a strong team around you with people who share your vision and carry a positive, can-do attitude.

From a personal perspective, I’m excited by anything that promotes British culture and is a celebration of its heritage, values and way of life. There’s also a push towards the restoration of our society’s older institutions which really excites me.

Never giving up. That’s the key thing. Employing a can-do attitude all around. Ultimately, you have to be willing to get down to work and believe that anything is possible.

Something along the lines that there is no shortcut to success. Success will come through hard work, persistence, and surrounding yourself with the right people. Believe that there’s nothing that you can’t achieve but know you won’t achieve anything without putting in the effort.

I’m quite a nostalgic person; I like the way shops, pubs, etc. used to be as opposed to the newer, almost bleached, design. These modern shops are lacking in character and soul. I very much like the ways these establishments used to be. For instance, the London buses and trains don’t have the same charm as they used to.

I’d recommend that you never leave any stone unturned. Always, always follow up, whether through phone calls, face to face meetings. Never expect a response from anyone, especially if they’re important. You must figure out how to make yourself stand out from the crowd.

I’ve worked very hard to build a loyal following of people who attend, sponsor, and donate to the Dream Ball. That starts with making a reputation around the event and getting the right people who support it to create legitimacy around the event. This has enabled me to go to other influencers and notable people to throw their support behind the event. Simply put, the snowball effect.

One of the challenges in setting up the ball, as any business, is that the upfront costs. I’ve learned year-in, year-out how to overcome this challenge by working towards by being extremely mindful and realistic of these costs.

A really nice meal with memorable food and company at a French restaurant.

I am still loyal to (and dependent on) my blackberry.