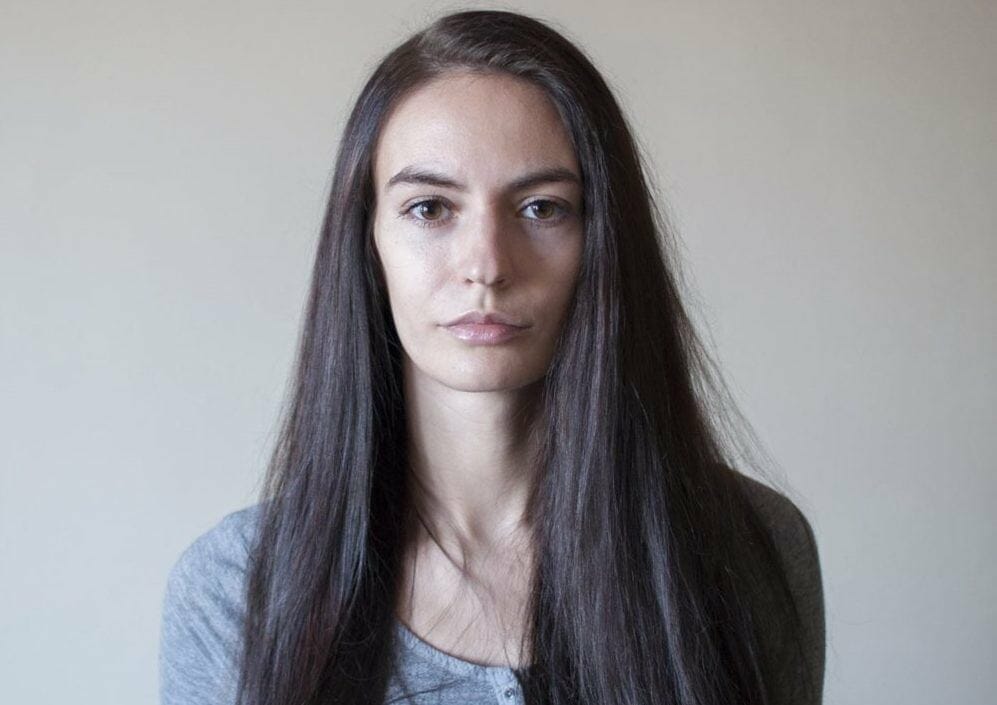 What drives me is the ability to do things my own way, when I want to, and how I want to. The freedom in what I can do is what makes me productive.

Before starting her company, she worked in data & advertising for several international companies. Originally from Moldova, she earned her bachelors in marketing and her masters in advertising before entering the world of digital marketing. She has since worked with clients in dozens of countries.

When she’s not working, her passions include listening to music, Harry Potter, chocolate, and Moldovan wine. Anya loves to travel, and she and her husband have visited 46 countries between them. They split their time in Europe and the US, and anywhere in between.

Where did the idea for Discosloth come from?

It was a late night when we decided we need to start a company. We knew we were going to start an AdWords-focused company, so all we needed is a name. Somehow we came up with Discosloth. I love cute animals, so we decided to go with a sloth. Gil is into the 80’s. Disco is not dead!

I have found that sometimes you just need to start doing it, don’t think too much about it and don’t overanalyze. If you have an idea, and you think it’s good it doesn’t matter if you don’t know how you’ll make it real. Just start. Step by step, and one small decision after another you will get to something great!

I’m glad the Internet now is about the quality, not quantity. Not that long ago, you’d see spam everywhere. You could be on top of Google because you used the phrase “cooking recipe” 10 times on your page, not necessarily because your site was useful or good. Now, more and more brands are being educational, informative and unique in what they provide. Now, people decide if you’re worth it, more than just a ranking algorithm.

I wish I could say it’s because I’m so hardworking and energetic. The truth is, what drives me is the ability to do things my own way, when I want to, and how I want to. The freedom in what I can do is what makes me productive. I cannot say it’s one single habit that makes it work, it’s a mix of everything.

Follow your dreams, take risks. It’s worth it. Don’t be satisfied with what others teach you, because that won’t be enough. Learn all the time.

You can do everything if you want it enough and are ready to work for it.

Believe in yourself and be realistic. There are so many entrepreneurs out there that are either very smart and still insecure, or not that smart but too full of themselves.

Always be transparent and open with your clients, even if it means that you might lose them. People will appreciate it and always come back to you or recommend you to their friends. Don’t try to keep someone by not telling the whole truth, it will hurt you in the long run.

Working with the wrong people. If you work with someone you don’t trust or someone that is very negative or is not respectful to you, your productivity will be at its lowest.

I have a few business ideas I’m not sharing! But I think people should focus less on trendy tech businesses, and focus more on niches that aren’t as sexy. There is a lot of opportunity there.

I think for those who want to be entrepreneurs, read “Lost & Founder” by Rand Fishkin. It will open your eyes on the reality of startups and entrepreneurship. It’s a real life experience that not everybody shares so openly.

“Words are, in my not-so-humble opinion, our most inexhaustible source of magic. Capable of both inflicting injury, and remedying it” J. K. Rowling