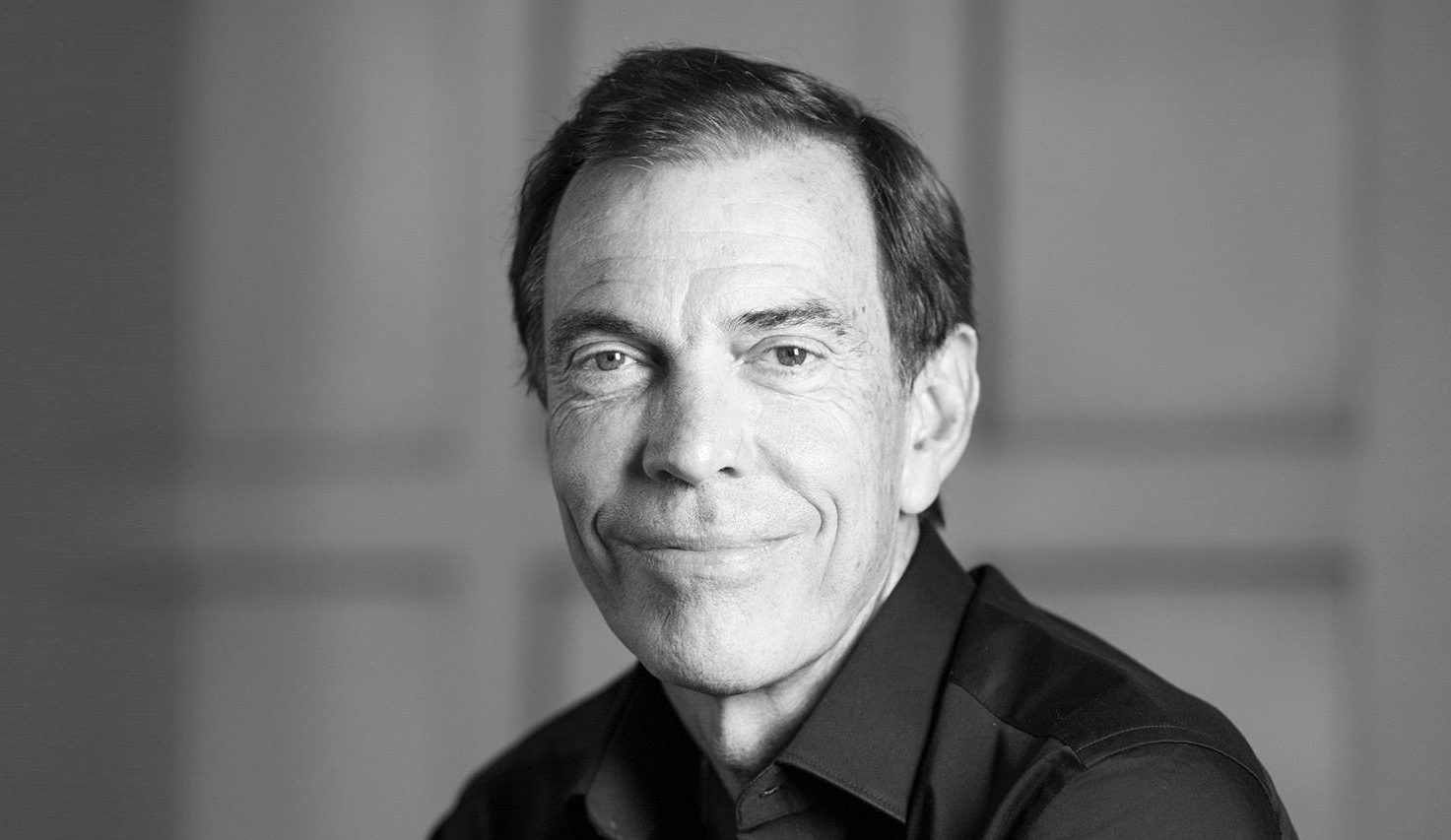 Craig Bouchard is an entrepreneur, business leader, New York Times best-selling author, CEO, and Wall Street veteran. He is the Founder and Executive Chairman of Ecolution kWh, a groundbreaking clean energy innovator. Notably spearheading the rapid expansion of three companies to reach in excess of $1 billion of revenue in 18 months within the global metals industry, Bouchard has developed successful strategies for swift growth.

As a multifaceted leader in these arenas, Bouchard has leveraged his experiences to pen “The Caterpillar Way: Lessons in Leadership, Growth and Shareholder Value.” The tome reached the coveted top spot on the Barnes & Noble Best-Seller List, and held the 8th spot on the New York Times Best-Seller List in the business category. This inaugural foray into writing spawned Bouchard’s 2014 release, “The Adventures Of AI,” which became one of the world’s most popular children’s books of the year. Benefitting 18 charities across the globe, the successful book was translated into Spanish, Mandarin, Japanese, and Arabic. The book’s accompanying video game received over 200,000 downloads across multiple digital platforms.

The genesis of Bouchard’s career began on Wall Street, where he performed derivative trading. In 2003, the budding entrepreneur co-founded Esmark, which flourished from an initial $4 million of revenue to $3.5 billion merely four years after inception. The company became public on NASDAQ and was the highest appreciating stock on NYSE and NASDAQ throughout the full 2008 year. In 2010, Bouchard founded Shale-Inland, a renowned specialty master distributor of energy industry pipes, valves, and fittings. Three years later, Bouchard founded Real Industry Inc. and grew the company’s market cap from $40 million to $275 million.

The idea for Braidy Industries came to me three years ago when I realized the demand for aluminum in the automotive industry was growing. I knew that with new technology we could make something great, to serve the needs of various industries.

I get very little sleep, waking up extremely early to fit in all my tasks. Typically I respond to about 300 emails a day, and have about 30 phone calls a day. I speak with customers, managers, investors, and employees daily. As the CEO, I set the strategy for the company. I motivate them. I pay them incredibly well so that they can all become wealthy. Then we go out and kill every competitor. That is my job!

You act immediately. You cannot lose momentum. You hire great people and give them very specific jobs to do. Then, you pay them well and give them plenty of incentives so that they continue to do well. Building loyalty is important.

The world has become very divisive in politics, in business, and in social media. There is a trend of people being sick of that. There is a brightness in the world to become less divisive. People are choosing to be wiser, calmer, and to make progress. I am really excited about that. Everything else can be extremely distracting when you are trying to make a great product and grow a business.

I am very straightforward and don’t beat around the bush. This makes everything a lot easier. I don’t waste time sweating the small stuff.

Try to remain young and don’t get old.

In our world the most important quality to have, and the strongest most powerful emotion to have, is kindness. So, if you want to be the most powerful person you have to be kind. If you walk around the streets you may not see people behaving that way. But you have to rise above it. I know most people will not agree with me on that, but I know it to be true.

It is very important for entrepreneurs and large companies to know how to allocate capital. It is the most important performance metric. I would say in a large corporation with 500 people managing those metrics at least 450 do not know what they are doing. They do not allocate capital properly. I allocate capital extremely well. We don’t make any purchases without 20% per annual cash ROI. When we allocate capital well, our investors will do well. One of my companies has a public stock and it was the highest appreciating stock in the United States on all exchanges. These kinds of things turn into real money and real returns for sure.

The strategy is to have a very clear vision of what you want to accomplish and go to an absolutely straight line to the finish. People get distracted by many things. Distractions can come from something very human or hiring the wrong people or taking on the wrong customers. The strategy is very simple. Have a clear vision and go straight there.

Never let the fear of failing stop you from pursuing an idea or venture that you strongly believe in. If you don’t believe in it, perfect the idea or move on. Past failures don’t matter. It’s about what you are doing and what you are going to do.

There is a change in the world of material science. Over the past 40 years, the specific strength (relative to the weight) has improved across the alloy spectrum by approximately 40%. If you take the strength of an alloyed it has increased in strength of about 1% per year. In the material science, changes to the strength of the alloy is about to increase by about 500% over the next 12 months. That is just as important as the internet revolution or the genetics and science revolution. Everything in every industry revolves around this change. If you want to be a winner understand that this trend that is evolving right now is when you get in the middle of the cash flow. In essence, that is what we are trying to do. You can call it a “light-weighting” industrial revolution.

Recently took my daughter to visit several countries in Asia. I bought her several learning tools so that she would be familiar with each country. It was a great experience that we will both cherish forever.

The software is less important to us right now. However, we are building our own software. Within two years from now, we are going to have the most robust leading-edge software to manage artificial intelligence. The software will also incorporate blockchain metrics. We are going to have the most sophisticated robotics and artificial intelligence ever build into manufacturing. We will be the leading edge for the internet of other

The autobiography of Sadaharu Oh is incredibly inspiring. It’s about a person who went from average to great as a baseball player.

“Success is not final; failure is not fatal: It is the courage to continue that counts.”