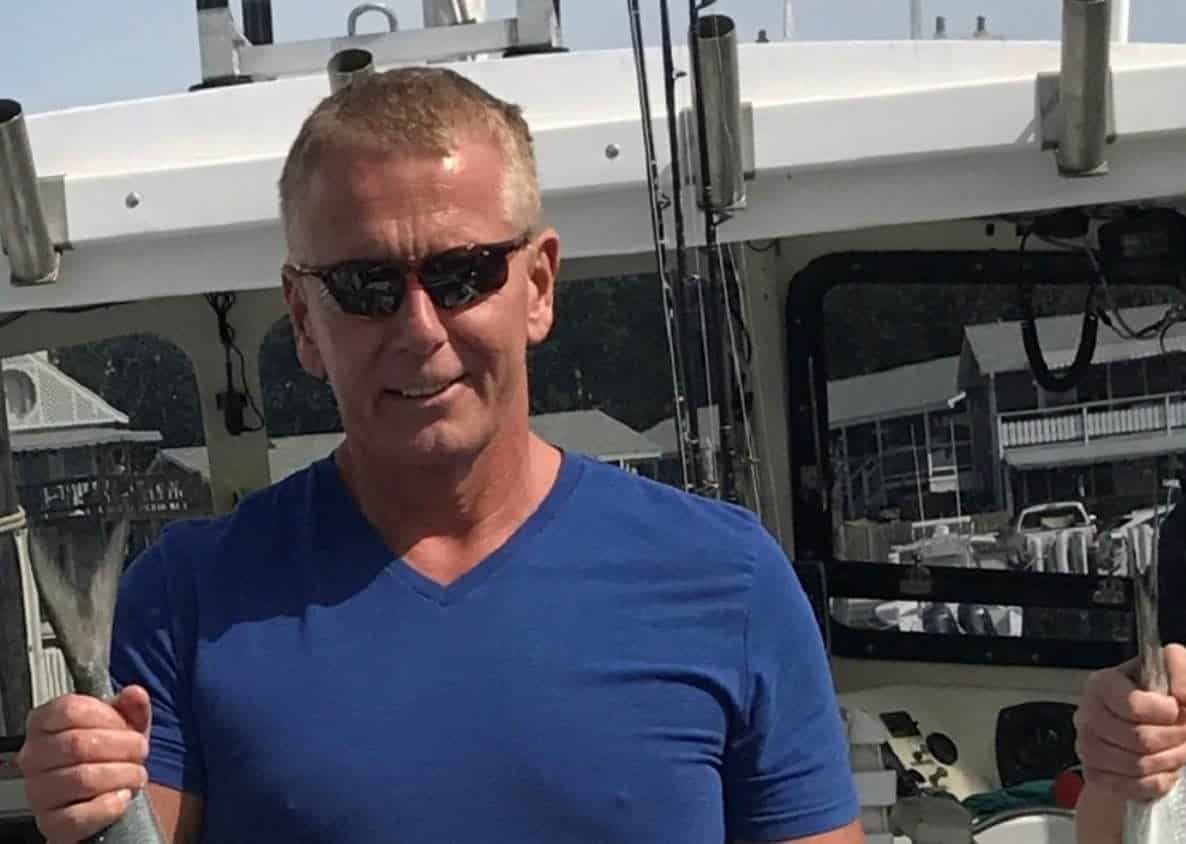 To grow your business to the next level you cannot be afraid of pushing your boundaries and taking some chances.

Darrell MacLean grew up in Boston and attended the Boston Public School System up until the middle of high school. Boston schools were in turmoil due to forced busing so he knew there was not much of an education that he could gain from there. He was working a full-time job during that time and went in to work after school around 3:00pm. He would work until 9:00 or 10:00 at night during the week and did 15-hour days on Saturday and Sunday.

Darrell decided to leave high school in tenth grade and went on to attend Newman prep school in downtown Boston. It was an expensive school and he had to work hard to pay for it. The curriculum of Newman prep school was very tough and it became hard to work so many hours and to pursue his studies at the same time. He did this for two years and learned more in those two years than he did all of my education prior.

Darrell decided to join the US Air Force at the age of 17 and earned a GED to finish up his high school education. He took basic training in San Antonio and got stationed to a permanent base in Sacramento, California. He underwent a year of training, both in the classroom and in the field, to become an aircraft mechanic.

The air force was a great experience and something that he really enjoyed. Since there were no wars going on, he went to work and made good use of what Northern California had to offer an 18-year-old from Boston. He knew the service would not be for him in the long-term and it was never a serious career choice. He did, however, meet a ton of great people and learn a lot of new skills during his time there.

Darrell left California and came back to Boston where he found employment in the catering business. He did that for several years and became a manager but it still was not the career for him.

He then went to work at the demolition company where his father worked and stayed there for several years. One day he was approached by a man who owned a company that did similar work. He said he admired Darrell’s work ethic and offered him more than double the salary to leave and work for him. He took him up on his offer.

After a brief time, the company started to pursue new environmental ventures and began looking for someone to become involved in asbestos removal. He signed up for it and became one of the first people in Massachusetts to become certified to do this type of work. Within a year, Darrell was running fairly large crews.

He then went to work for a much larger company that originally hailed from New York as the operations manager. He worked on very large-scale projects such as airports and the State House and became very competent in what he did.

After a couple of years, he decided he would go into business for himself instead of working for others. He opened a small company and started doing residential asbestos removal. He did not have much money so he partnered up with an investor who could finance the operation. This was very successful and the business was scaling up but, as partners, they had very different outlooks as to where they saw the business going. They decided to go their separate ways.

Darrell bought into an existing larger company as a 50% owner with the understanding that he would take over the rest within five years. They had a good team for those years and they began expanding into public and commercial work.

In early 2000, that partner moved on and his operation manager and friend became his partner. They have increased business each year and have the same work ethics and aspirations.

Their success now is in sales, profit, and workforce size but the real success lies in the unbelievable team of people they have assembled.

Where did the idea for Southern Middlesex Industries come from?

My day starts at 4:30am and it takes me an hour to drive in to my office. I reply to emails and then start a daily workout of weights and cardio for 90 minutes. Most days I have to go look at a project to bid on or I attend meeting for projects that are ongoing. Since we operate all over New England the days can be very long. Most days I head home around six or seven o’clock. I have a couple of hours to catch up with my family and I generally go to bed around 11:30pm.

I usually will outline a plan for new ideas or approaches and then sit with my partner about it. We tweak it if we have to and, once we are in agreement, we hold a staff meeting to implement any changes. It’s a process that allows everyone to voice opinions and I think that’s important for new ideas.

I think that online education is a trend that more people are using that could solve a lot of problems. Online programs are a great option for ensuring the continuing education for the workforce. This option is usually cheaper and offers people a much more flexible schedule. Ultimately, it allows for more effective time management.

I try to keep myself on a set routine. This keeps me focused and disciplined allows me to tackle any challenges that may arise throughout the day in a calm and organized fashion. By staying organized I am more effectively able to manage people and projects and keep everything running smoothly.

I would probably tell myself to slow down and take a few more vacations. Working hard is great but sometimes you forget to take rest-time to take care of yourself. It’s always good to take some time off just to recovery and recuperate. This allows you to come back to work at 110%.

Nobody is truly normal. I’ve always believed that. We’re all unique and, honestly, things are more interesting that way. Normal is boring and it’s best that we embrace what makes us different. I approach my company with the same belief. We offer high-quality, unique services that set us apart from the competition.

I think that everyone should listen to their own gut instincts and make decisions based upon their own real experiences. Don’t rely too heavily on anyone else. I always try to remember when I’m making a big decision that I am the expert. It’s my business and it’s my future.

To grow your business to the next level you cannot be afraid of pushing your boundaries and taking some chances. Once I learned not to be afraid of making mistakes and taking risks, growth came more naturally and we became a lot more successful.

I invested with someone else and relied too heavy on them to get things done. My failure to keep that new venture accountable was a valuable and expensive lesson that I learned as an entrepreneur. I see failures as opportunities for improvement and now I know how to avoid similar things happening in the future.

There is still a great need for businesses that do work in an environmentally-friendly way. Regardless of what industry you’re in, there are always steps that can be taken to reduce environmental impacts. We take great care at Southern Middlesex Industries to remove and dispose of hazardous materials in a way that takes the environment into consideration.

I leant some money to a family member recently. I knew I would never get it back but that’s what you do for family. I knew that they would never ask me for money again.

We use job cost software that enables my field supervisors to keep all paperwork on site with iPads and laptops. This has allowed us to send and receive updates straight from the job site in real time, which allows us to eliminate delays and miscommunications.

A simple book called “The Monk That Sold His Ferrari,” by Robin Sharma. It contains a lot of great advice and information that I try to incorporate into my everyday life. For me, this book has helped me remember that the main goal of everything we do in life is to be happy.

Steve Jobs said it best: “The only way to do great work is to love what you do”.

• Keep yourself on a set routine. It’ll help you stay organized.
• The goal of everything we do in life is to be happy.
• Listen to your gut instincts and trust yourself.