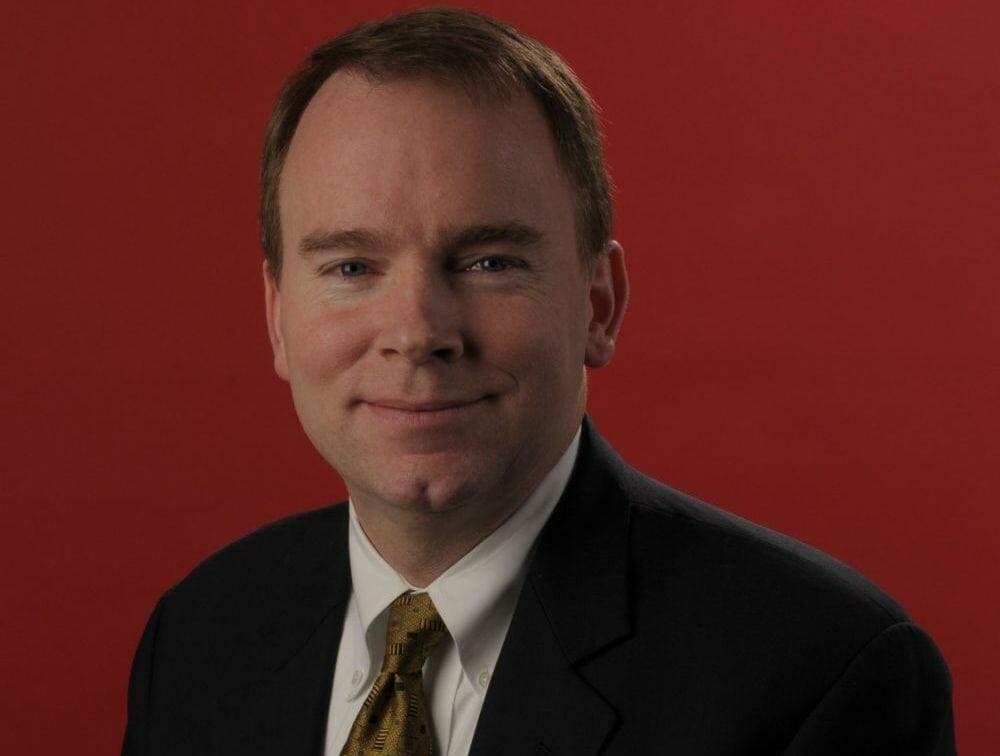 David Pflieger is a tenured and respected professional in the aviation industry. With over 30 years of professional experience, David is well-versed in the inner workings of the aviation industry. Utilizing his knowledge of airplanes, leadership abilities and business development skills, David has earned the admiration of his peers and community. Currently, David serves as the CEO of Ravn Alaska, Alaska’s largest airline.

As someone who has had decades of experience restructuring and reorganizing airlines, stepping in as CEO of Ravn Alaska was like second nature to David. He is adept at walking into a problematic situation and using his unique set of skills to provide pragmatic and long-term solutions.

Prior to his time at Ravn, David served in several different positions, at a variety of airlines and businesses. Most recently, David served as an airline advisor at World Bank Group where he assisted in restructuring and selling an airline in Africa. Prior to that, David held a multitude of positions at a bevy of struggling airlines. Using his wit, aviation experience and business development skills, David Pflieger was able to adapt to the changing market, cut down on costs, and increase efficiency and, most importantly, profitability. David did this for several years.
David Pflieger is a very learned professional. After earning his Bachelor of Science from the United States Naval Academy, he went on to earn his MBA from Goizueta Business School, and later, his Juris Doctor from Emory University School of Law.

One of David Pflieger’s most treasured memories is of being a founding member of Virgin America, the American airline subsidiary of Richard Branson’s world-famous Virgin Group. As the general counsel of legal and government affairs and the vice president of operations of the then-startup, David Pflieger was instrumental in the company’s process of obtaining a license to become an airline. Since then, Virgin America has an estimated revenue of $1.5 billion.

David is incredibly proud of his involvement in Virgin America’s creation. Because of his part in the company, David was able to spend some quality time with world-famous billionaire, Richard Branson, on his private island. Additionally, David spent a great deal of time with the founder and former CEO of Oracle, Larry Ellison, currently the eight-wealthiest person in the world. While attending graduate school, David Pflieger spent extended periods of time with Ellison, learning about life and business; David spent more time with Ellison than any of his biographers did.

Where did the idea for Virgin America come from?

The idea for Virgin America originated from the world-famous British billionaire, Richard Branson, who wanted to introduce his “Virgin” brand to the United States marketplace. Branson wanted a new, low-cost, high-frills airline in the United States.

The firefighter analogy is appropriate because, to me, when you’re dropping into a company or business, you’re literally trying to put out crises every hour, every day, every month as you work your way towards solving the bigger problem of making your business successful. So a typical day, for me, involves waking up early and hitting the news outlets (BBC, Financial Times, Wall Street Journal) in order to get a sense of what’s going on in the world; then, I like to make phone calls to various people in different time zones to find out what’s going on there from either owners, investors or regulatory bodies that oversee the company; afterwards, I get on the phone and talk to my team before I even get into the office; finally, once I hit the office, it’s ‘round the clock meetings, talking to our front line team, talking to our leadership team, seeing how things are going, good, bad or otherwise. I always pride myself on leaving every organization that I’ve been with a better place.

I bring them to life by having the idea and then bouncing them off of other people to see if they make sense. If we can, we like to see if we can test them out in small ways, making sure there’s traction with the people in our company and see if it makes sense in the marketplace.

The trend towards sustainability and corporate social responsibility excites me. I was fortunate enough to create the corporate social responsibility program at Virgin America when we launched the airline and it’s great to see the rest of the world pushing towards a similar style or following suit. We were the first airline to put our greenhouse gases on the climate registry and to report our GHGs and our total corporate emissions. We also had the most carbon dioxide-efficient planes in the industry.

My advice to my younger self would be to always stay true to the motto that you designed for your naval academy class crest, which read, “fortuna favet fortibus,” or “fortune favors the bold.”

I always stress the importance of thinking outside of the box constantly. You need to step back from the fray and always, always, always think of a better way to do something.

Putting myself in my customers’ shoes and asking myself, “what do customers want?” has helped me greatly. When running a business, you must create something that people want and make sure that you can sell/deliver it the way they want it delivered. I like to go through the actual customer-facing processes of my business and survey how it works. Essentially, I act like a customer in order to see how my service is working, and from there, I make any adjustments as needed.

One failure that I had to overcome occurred during Virgin America’s certification process. To become an airline in the US, you have to apply to the US government, and unfortunately, they initially rejected our application. So, we doubled down our efforts, met the requirements and tried again and got certified. If at first you don’t succeed, try again.

An airborne Uber! Figure out a practical way to create flying cars and make an airborne version of Uber and you will be a billionaire. The greatest limitation in today’s transportation system is traffic. With flying cars, you aren’t limited by highways or traffic jams.

I recently donated $100 to my nephew’s Eagle Scout project that was earmarked to help build a neighborhood skatepark in memory of a young boy who was tragically killed while riding his skateboard. I’m a firm believer in the Eagle Scouts and I was moved by my nephew’s determination to assist his fallen friend.

I constantly use my BBC News app to stay informed about global affairs/events. I try to be appreciative of the fact that there’s 7 billion people on the planet; the world doesn’t solely revolve around the US, so I like to be aware of what’s going on in the world.

“Who Moved My Cheese“, by Spencer Johnson is a fantastic read. If you think your world and your job are a static place, they’re not. The book stresses the importance of accepting change. It says that you can’t keep doing the same thing everyday and that you need to change and adapt, otherwise you will become extinct. It’s a quick read on why you and your businesses need to change and evolve.