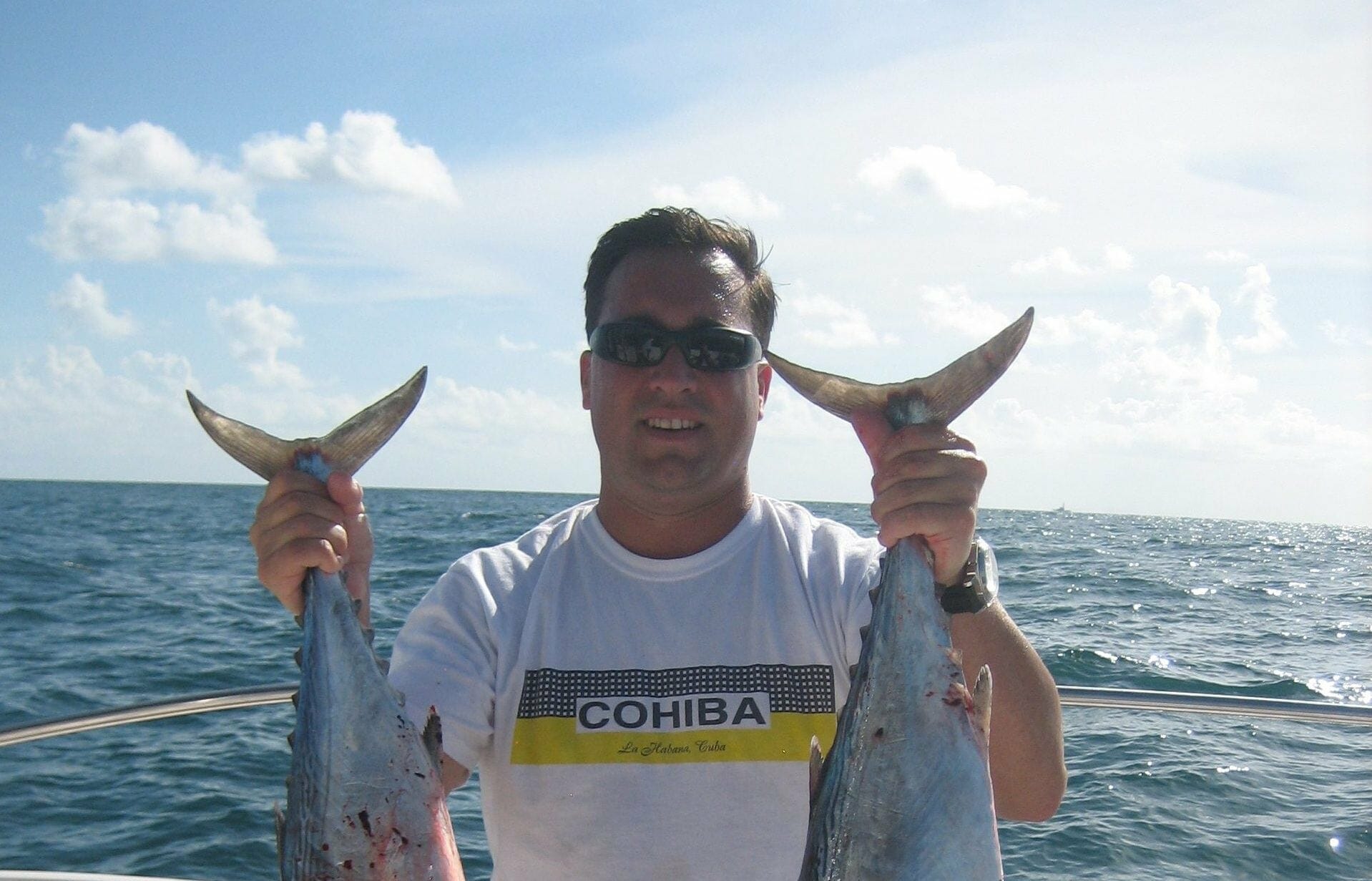 Be methodical and to do things right the first time.

Francis Smookler is the owner of Keep You Funded. His journey began after graduating from Fairfield University in 1996 when he went to Wall Street to begin his career. As a broker in Downtown Manhattan, Mr. Smookler was able to combine his experience with that of two other people and launch his company in 2001. By 2007, he was able to expand his business from two brokers to 150 and opened several offices located in Manhattan and another in Long Island. He operated the firm successfully for 20 years and in 2017 he was able to retire from the stock market, which is when he became a commercial lender. His company now helps other businesses procure working capital for their businesses when it is needed. Francis Smookler has been married for seven years and is a father to two girls and a boy. He is an avid golfer and saltwater fisherman. Mr. Smookler is currently involved in thoroughbred horse racing ownership and the Smooklers enjoy being the hosts for different charities. In Long Island, you will find him actively involved in the local political landscape.

Where did the idea of your company come from?

The idea of my company came from the awareness of the economy and its current state of affairs going back about four years ago. I was aware after the mortgage crisis back in 2008, when the banks weren’t lending money in ratio to the way that it was prior to 2007. When I recognized that we could get between companies needing money and being able to help facilitate that void, it could be a successful service for the owner who needed the money and lucrative for the company. Currently, we now operate several successful funds and a successful brokerage business.

A typical day for me starts after I have dropped my children off at school in the morning. I head to where I spend most of my day into the evening. During the day I am overseeing various deals where they may or may not get funded and managing them in real time.

I’d have to say I bring ideas to life through my own thoughts and my creative strategy sessions with my other partners. We have scheduled partner meetings and impromptu meetings that come about based on the necessity of our idea.

What is the one trend currently that excites you?

My ability to see the short-term goal and do whatever is necessary to obtain it. I would have to say that is the key to success.

I would advise my younger self to be methodical and to do things right the first time. That way you don’t have to waste time and money circling back when you could have taken it a little bit slower and doing it right from the beginning.

Recently, when everyone was telling me to buy bitcoin at $17,000 for a coin, I told them not only would I not buy it, but there is a tremendous amount of money, in my opinion, to be made shorting it. Within three weeks, the price of bitcoin has declined by over 50%.

As an entrepreneur what is the one thing you do over and over and recommend that everyone else do?

My most recommended tip is to just wake up and work hard every day.

What is one strategy that helped you grow your business?

What helped me was by being able to manage people because I think that is the most difficult part of expanding a business. Once the business expands you’re expanding the number of personalities which the business deals with every day and once you get to a certain number of different personalities it will quickly become very difficult to manage. I am very fortunate to have the ability to handle these large groups of interesting personalities.

I would say doing things too quickly initially. Then having to refer back because I acted too quickly and had I taken more time I could have avoided wasting the time to go back and make changes.

What is one business idea that you are willing to give away to our readers?

I would love to open a Chick-fil-A! As for now, if I was advising someone younger than myself I would tell them after the devastation in the Caribbean Islands, of Hurricane Maria, there is a tremendous opportunity down there to rebuild real estate or even small businesses. I’d focus on Puerto Rico because they are the number one shipping and service hub for the entire island. Bringing real estate or small businesses to the island could be an expediential return over a ten-year period when things get back to normal.

When my loan brokers close a big deal, I purchase them Fudgie the Whale from Carvel. I have them write “For a Whale of a Deal” on it. That keeps my brokers happy and that keeps them motivated to want to bring in more deals.

What is the one piece of software or web service that’s helped you be productive?

Our CRM, Sales Manage System, that monitors every call, fax, and email with a customer. Without this system, it would be almost impossible to run Keep You Funded smoothly.

Think and Grow Rich by Napoleon Hill because I think it has not only a great story about his life, but it also has many underlined lessons to be extracted from the book well.

“What a long strange trip it’s been” –Grateful Dead

● Keeping my brokers happy keeps them motivated to want to bring in more deals.
● Taking your time to do something right the first time. If you rush you will only have to go back to correct things.
● As an entrepreneur the only way to succeed is to wake up and work hard every day.