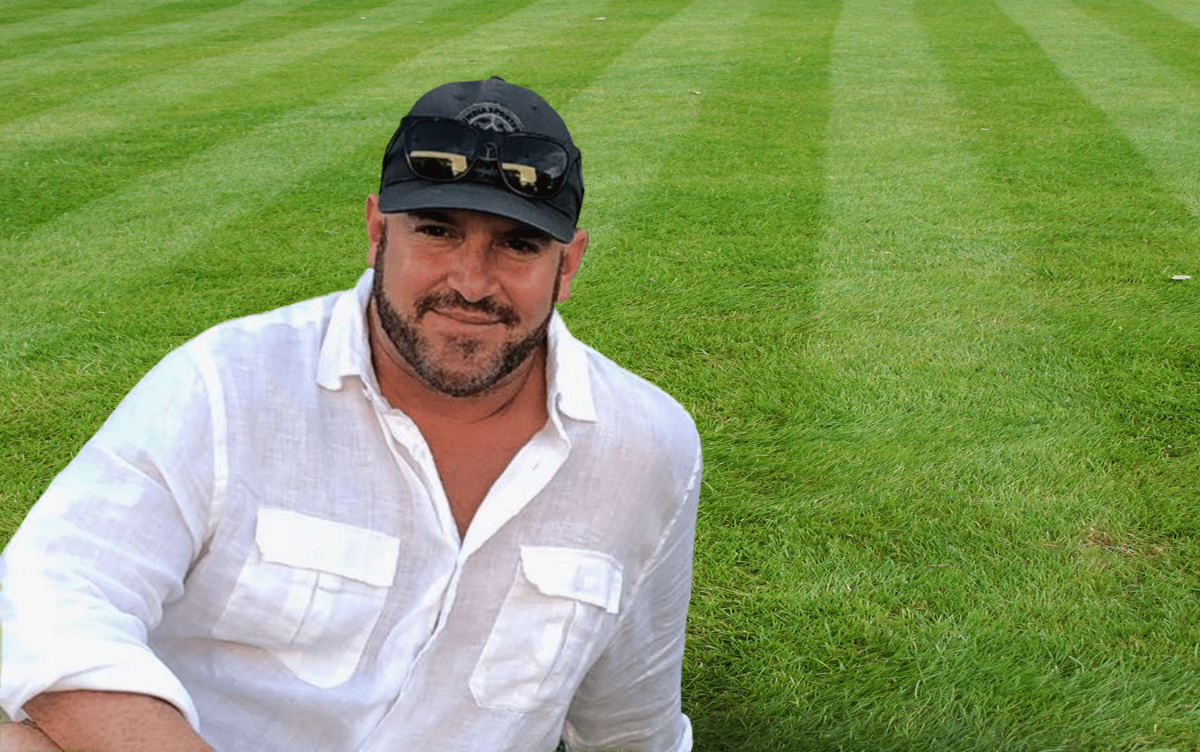 Giving subordinates the autonomy to work on projects without micromanagement styles. You just have to trust your team because sometimes you don’t have all the answers.

William “Glenn” Hill spent the early years of his life in Phoenix, Arizona, raised by his father who was a police officer and his mother a homemaker. Glenn moved to Georgia with his family where he attended high school and college.

Glenn was an avid baseball player and a left-handed pitcher but ended his playing days after an injury sidelined him. William Glenn Hill went on to work in the global air freight business while attending university where he eventually earned a degree in International Business. Glenn became the Regional Safety and Security Manager for a global air freight career, where he excelled in the ranks even being named manager of the year. Glenn eventually finished school and shortly after left this position to become a Public Safety Officer for a municipality.

After a few years, William Glenn Hill was offered a position in a field he was passionate about in the defense intelligence space. Glenn spent several years training and working through the ranks while managing programs throughout the Middle East, Latin America, Eastern Europe and Africa, until eventually becoming an executive. Glenn left as Vice President of Global Operations and continued on his path as a private intelligence contractor.

With the help of a select few colleagues, William Glenn Hill helped launch a private intelligence and advisory company that became very successful. After four years, it was purchased by a world-renowned brand “Studebaker Group” and is a recognized leader in the defense space.

Glenn is happily married and has three children. He lives in McLean, Virginia, while his main office is in Reston, Virginia.

Where did the idea for Studebaker Group come from?

This Studebaker name is from an iconic American brand that is world renowned for innovated technologies in the automotive and defense industry. Studebaker was best known in the defense industry as a major supplier of trucks and aviation parts during world war II. Studebaker Defense resurrected this program and has become a world leader in defense intelligence, mission critical support and special projects. Studebaker has offices in the Americas, Europe, Africa and Asia. Studebaker is currently working on projects with government clients on five continents and has a major focus in the private intelligence space.

I currently work as a group executive with a focus on relationship building. My daily responsibilities would be meetings with division vice presidents and the operations chief on project updates and helping steer the vision and company mission. I am very hands on with the international offices and travel regularly to Europe, Asia. Latin America and Africa. The majority of the time I am in Northern Virginia and the D.C. area.

Most of the time I plan a strategy session at one of our training facilities, this usually means our team is together in an environment that is outside of the day to day usual workplace. I use this to my advantage to get the attention of our entire executive team. we talk through strategy and vision and many times the idea comes to life through these talks. I feel that this cuts out the customary video calls, vision boards and mundane meetings.

Living a healthy and natural lifestyle excites me. I think that this type of lifestyle is more important now than ever before with the preservatives in our food and easy access to fast food.

An early morning boxing session has really become a habit of mine. I feel this sets the tone for the day.

I would tell myself to live each day like it’s your last and be impulsive.

Giving subordinates the autonomy to work on projects without micromanagement styles. You just have to trust your team because sometimes you don’t have all the answers.

Get to the point where you over communicate your vision and goals. I feel that if you have a vision and a plan you have to communicate it as much as possible. The more you explain it the better your staff understands and can continue to develop the methodology around your vision. I have seen so many times that an internal miscommunication has led to disaster.

Listening to ideas and past lessons from mentors and colleagues and using that advice to better evaluate your management style.

Overcommitting to staff and clients based on subcontractor capabilities and business practices that I do not have direct control over. After recognizing the problem, I brought in new staff based on a re-engineered business model that vertically integrated the silos of business. This meant that I had direct control over the vision and could keep commitments.

To develop a real-world scenario-based leadership and training center that caters to military and police scenarios in a combination or hybrid of a virtual and real-world setting. We have amazing technology now that has these capabilities and I think we should be using it.

I recently ran into a gentleman that was stranded at the airport and lost his wallet, I gave him $100 to get by and trusted his story was true. I gave him my contact details and trust. The gentlemen not only sent my money back but also connected me to a multi-million dollar business opportunity he was working on.

ZOHO, I use this to set tasks and KPI as well as assign them through my executive staff.

Sun Tzu, The Art of War. This book is about strategy and although written centuries ago it’s relatable in today’s modern society.

Strategy without tactics is the slowest route to victory. Tactics without strategy is the noise before defeat.