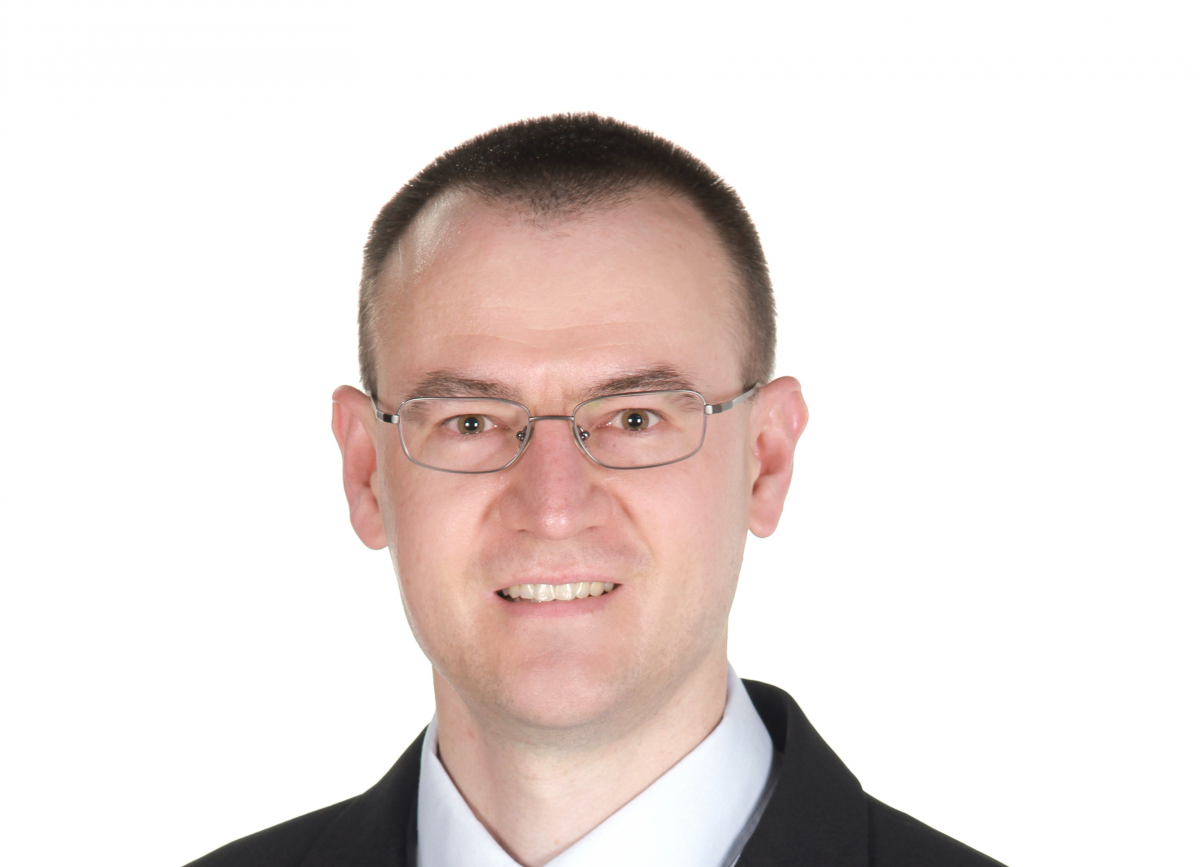 The majority of things which people worry about never happen. Stop worrying, we don’t live to worry.

Hans Jurie Zietsman is a Senior Legal Counsel at Qatar Chemical Company. Zietsman studied law at the University of Pretoria and obtained his LLB in 2006. He was admitted to the High Court of South Africa as attorney and conveyancer in 2007. He practiced law in Pretoria from 2007 until May 2009 at the firm Ross & Jacobsz.

In 2010, Zietsman obtained a Masters in Contract Law (LLM) from the University of Pretoria and another Masters in Construction Law and Practice (LLM) from the University of Salford, United Kingdom in 2017. He is a fellow member of the Association of Arbitrators and has acted as arbitrator and adjudicator in engineering and construction disputes in his native country.

Where did the idea for becoming in-house counsel come from?

I enjoyed working in legal practice but wanted to work closely with the business in order to help resolve legal challenges even before they arise. I left the legal practice and started working in the contracts department of a multinational company that specialized in engineering and construction projects, which allowed me to work “hands-on” with contractual matters and to protect the interest of the company by working with my colleagues in resolving issues and finding solutions. I was promoted to the legal department where the practical experience I gained in the contracts department was proven invaluable in providing better knowledge and insight into the operations of a business. This helped me to better understand the needs of the company and to provide more practical and goal orientated solutions.

I’m responsible for legal and compliance matters. There is no such thing as a “typical day”, as every day is different and present its own challenges. I ensure that I keep challenging myself and drive myself to greater heights by: (i) setting and achieve objectives, (ii) creating times lines for myself and (iii) measuring my performance.

When I have an idea I would usually brainstorm it with others. This gives me the opportunity to develop the idea further and obtain insights. Then I would plan on the execution and implementation of the idea connected with milestones and timelines.

Technology and the impact that it would have on the legal profession in the future. Some predict that judges will be replaced by machines in the future. It would be interesting to see how a machine will treat principles of law that require evaluation by a judge, such as the weighting the evidence that has been put to the court.

The majority of things which people worry about never happen. Stop worrying, we don’t live to worry. Life goes fast and one needs to live it.

Tone at the Top (TatT) is not everything. With the compliance responsibilities that I have in my role, I had to do a lot of reading on the subject and I found that most of the compliance thought leaders place TatT at the top of their list of requirements for a successful compliance program. Through some interesting discussions, I discovered that TatT, although very important, is not the most important aspect of a program. The most important part is rather the general management of behavior and TatT is merely a subset of this more important part.

What is one strategy that has helped you grow professionally?

I have a commitment to my professional development by continuing education in the form of practical and academic learning. It is ultimately all about never giving up and to keep going when others would give up. It’s like Gary Player said – “The more I practice, the luckier I get.”

What is one failure you had, and how did you overcome it?

I was part of a team that negotiated a contract. Upon closer review of the liability regime, it was discovered that the regime was not suitable and both contracting parties would have been exposed to unnecessary liability. I worked with the team and the lawyers of the opposite contracting party to craft a liability regime that provides mutual protection to both parties.

It was in fact even far less than $50! I bought a book called: “AI Super-Powers – China, Silicon Valley, and the New World Order”. It was authored by Kai-Fu Lee, a Chinese venture capitalist who worked for many years in Silicon Valley at some of the largest players in the industry. It was really interesting to see how far the world has already progressed with artificial intelligence. It gave me the opportunity to asses not just how much the legal and compliance world is about to change over the next few years, but business as we know it today. It further also provided a peek beyond the Great Wall of China through a Chinese perspective of the future, which is quite different from the typical Western narrative that one would get from similar books on the same topic.

“How to Win Friends and Influence People” by Dale Carnegie. The book deals with fundamental aspects of relationships and interactions. People tend to focus on so many aspects in order to improve their game in today’s challenging business world, that they quite often forget that, at least for the time being, most businesses still have a very strong human element and if you don’t know your way around this important part, you can easily mess up so badly that you won’t even get the opportunity to test out all the other fancy tricks you might have learned.

“Whether you think you can or you can’t; you’re right.” – Henry Ford