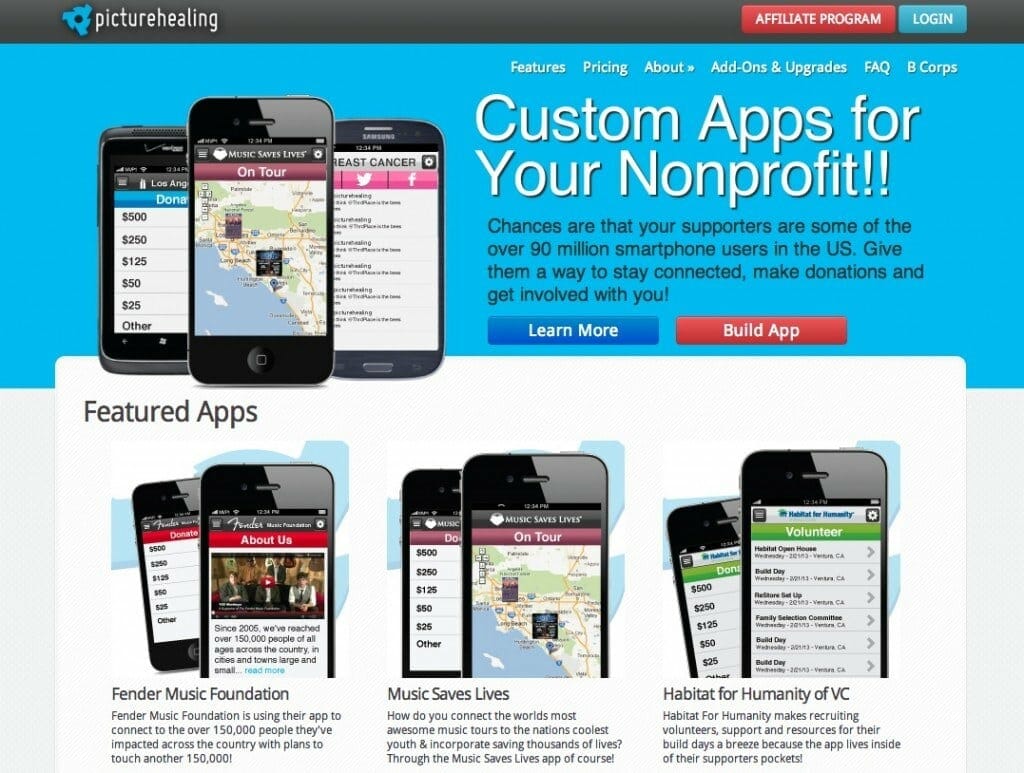 [box type=”alert” border=”full” icon=”none”]Below is a guest post by fellow IdeaMensch Chris Brereton who is sharing his story of continuously having to reinvent his idea and business. Our goal is to provide a platform for entrepreneurs to share their stories, so I am very excited about this one. Thank you Chris. Enjoy folks.  – Mario[/box]

There is so much that goes into an idea before an idea goes into production. As thinkers we develop the basic idea, expound on it, shape it and reshape it until it starts to emulate a feasible concept that can be taken from a thought to an action. What happens though to that idea after it’s been turned on, built out, established and worked to the bone? It evolves right? If it’s a good idea, it’s limitless and can bend and move and mold and change in to new things, but at what point do you decide that the idea is broken and needs to be reinvented? How do you then decide to reinvent the idea?

I recently realized my idea was broken. Three years ago, it started off with a foundation. We knew there was a revolution bubbling with the advent of digital photography and soon to be mobile-digital photography. The plan of attack that lead us down a path of execution was originally a photography storage site that also let you support your favorite charities! The concept was simple – do something you’re already doing and support the causes you’re passionate about while doing it.

As we traveled that road we forged, it changed. We realized we weren’t executing it correctly. After a year into the development we had to scrap what we had built and move on because we saw how fast mobile phones were becoming equipped with useful digital cameras. The landscape wasn’t about backing up your entire memory card from your DSLR. It was becoming about one off photos. In the moment, on the spot, right now as it’s happening kind of photos.

So we started again.

This time, same idea, executed in a different way. We took our web based concept, simplified it and then built a mobile app that would allow you to immediately backup your shots. Half way through that, we realized that the one off photos should be shared… not stored away, hidden from the social media landscape.

So we shifted gears again and built a photo-sharing app that let you support your favorite charities by simply sharing pictures with your friends. By the time we finished the build, we were too late to market to even have a shot at competing with the recently launched and incredibly well funded Instagram. A space that once had zero market share, was all of the sudden dominated with both quality and quantity  We were late to the game. Months later there were well over 300 photo sharing apps.

We realigned the financial model, kept the same idea and started to try and build on it to save the work we had now spent almost 2 years on. Rather than focus on advertising revenue in a passive display style situation, we started using the app for branded content plays with big brands like the Vans Warped Tour. It was cool, it worked, but we’d see a huge user spike during a campaign and then a complete fall off when we weren’t running one.

So what did we do?

What do you do when that happens?! You’ve spent, at this point, nearly two and a half years ideating, creating, iterating and at the end of the day realizing that it just isn’t going to work. Where did we blow it?! How did this cool idea become this pile of nothingness!?

What we decided to do was reinvent.

We put all the cards on the table. What was our foundation for this idea? Our original goals? What do we know now (or think we know)? How does our experience over the last few years help or hurt us?

Ultimately the biggest point of the entire refocus phase came down to two major things. What were our original goals/values and how can we address those by addressing a need or a hole in the marketplace?!

We figured out where we blew it with the idea was ultimately really simple. We had a cool idea – not a useful idea. Not a needed solution. Not something that fit into a hole in the market place.

Now that we’d realized that our idea was cool rather than useful, we refocused the entire machine. We are gearing up to relaunch PictureHealing with an entirely new concept. One that we feel addresses a problem and provides a real, useful solution.

The new solution is a DIY custom app builder for non-profit organizations to create their own apps for both iOS and Android devices at a ridiculously low cost. This way they can spend their money on their missions while using the app to empower their supporters to rally around their cause and drive real, measurable impact!

I spend a lot of time with other startup CEOs and entrepreneurs and I get to see and hear about a lot of ideas. The biggest thing I notice lately is this exact same problem.

Stop making cool ideas and start creating solutions! I know you think your cool idea is a solution… but statistically and realistically… it probably falls in the “cool idea” category.

I urge you to really truly evaluate your idea and your market and be truthful to yourself.

Does your idea solve a problem and address a real need?

Seriously –  be honest with yourself here. It’s the line between success and the lack there of.

Obsessed with what new media and technology can do to drive change, Christopher Brereton founded PictureHealing, a customizable mobile app solution for the non-profit community. After coming home from living the dream as a touring lead singer in a rock band, Chris spent five plus years honing his experience in Marketing and Business Development where he fell in love with community and collaboration. Christopher’s progressive approach to company structure and team communication have helped him to lead new media efforts for large non-profits like Casa Pacifica all the way across the board to wealth management companies like Mass Mutual.