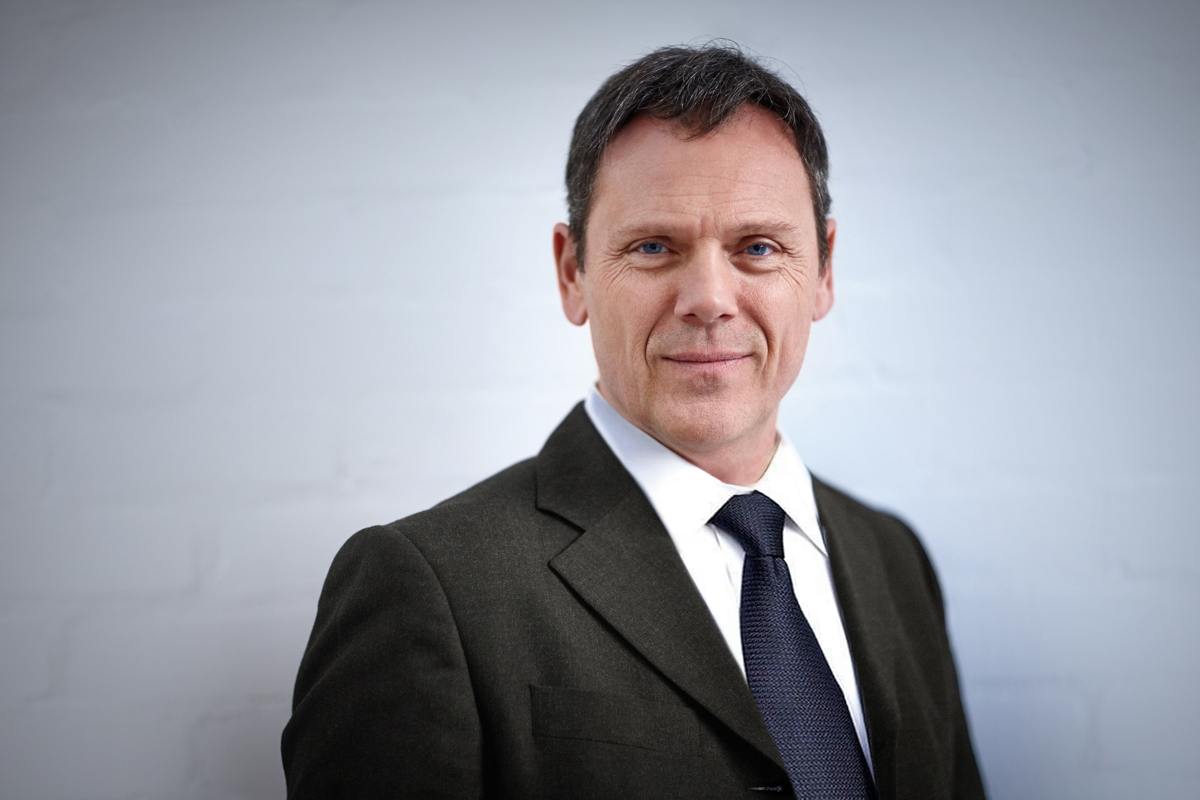 Look around you, find a void and fill it.

Jacques Piccard was born in Nyon, Switzerland in 1970. When he completed his secondary studies, Jacques decided to study in London and after a short stint at a small university studying basic economics, he returned to Switzerland to pursue his first of many apprenticeships. He quickly decided that, though the educational opportunities were vast, his style of learning was much better suited in the real world where he studied with a series of teachers including Pierre Durand and Julien Beaulieu, focusing mainly on import/export trade analysis and global economic forecasting.

At the end of 1992, Jacques was recruited by the New York-based global investment bank, securities trading and brokerage firm, Bear Stearns, where he served in a number of research positions and created an Economic Trend Forecasting and Mapping system that was used by Bear Stearns Asset Managers companywide. Jacque left New York City in 1994 to take a private research position alongside former apprentice master Pierre Durand in Marseille, France. Jacques worked with the independent economic firm until 2003 when he moved back to Switzerland to continue Durand’s work. Jacques also began his own private school of economic instruction from his home in Lausanne.

During his time back in Switzerland, Jacques was recruited to consult on a concept for a private international container leasing company. And from this opportunity, he co-founded and became the Managing Director of Davenport Laroche, a shipping container investment firm, where he continues to serve today.

Where did the idea for Davenport Laroche come from?

Container leasing started with the introduction of the first container in 1956 and mushroomed. It has always been an industry specific business and seen as an investment vehicle only by people in the industry and some institutional investors such as Warren Buffet. When the global economy collapsed in 2008, we saw the opportunity to bring container leasing to the private investor, who needed something SAFE, STABLE, and PROFITABLE – containers deliver that.

I start everyday with 15 minutes of exercise. Then, it’s action for the rest of the day, securing leasing contracts to industry, trading maritime equipment, getting information about cargo. Due to the Hong Kong time zone, I start with New Zealand, Australia, and North America, then Asia and so on around the globe through the different time zones. How do I make it productive? Personally, I define productive as profitable for our clients and ourselves, so I monitor our trading profits at 10:30 AM, 3PM, 7PM, and 7AM the next day.

In our industry, business is NOW, so we have to act without delay. When we have an idea at Davenport Laroche, the team discusses it, we make a backward plan, give instructions to those who will execute it and begin immediately. Unnecessary delay is counter-productive and unprofitable.

BREXIT and the dissolution of the European Union. The EU is over regulated by bureaucratic incompetents who have never had a job outside politics. They are strangling competition, leeching on corporate profits and extinguishing the exuberance which drives commerce. Britain is out of this dictatorial trap, others will follow. When they do, competition will be unleashed, which will boost trade. Which means more need for containers, and in turn rising profits for our clients and Davenport Laroche.

My exercise routine when I wake up in the morning. It’s important to do it immediately so my brain and my body are engaged at full capacity and I don’t waste valuable time slowly emerging from a good night’s sleep.

Choose a successful, billionaire business role model; read everything ever printed about him; apply his methods to your own situation and strive to surpass his achievements. Read more History and Philosophy. Read more as a general rule of thumb.

Too much education puts ideas in people’s heads above reality. While I began my studies at two different and prestigious universities in Europe, I did not graduate from either, but opted for a more practical approach to gathering my education. I was able to gain the specific knowledge I wished to pursue from each and when complete, I moved on. For me, real world experience is a much more valuable tool that will end up providing much more education in the long run.

Making backward plans. This means starting at the end and working back to the beginning. This clarifies and streamlines the execution of the project and saves money.

Many times throughout my career, I should have stood up for non-producers and incompetents. I should have been more ruthless. It is important when you are dealing with such a person that you recognize it and take action immediately. Procrastination does not relieve you of the problem, but allows it’s flames to kindle.
I overcame this weakness by borrowing a method used by the Military and hired an experienced Chief of Staff to resolve these kind of problems for me.

Look around you, find a void and fill it.

I bought a birthday gift for a client’s son. His mother was touched and introduced me to her Father who has become an important client.

Evernote. I have many ongoing projects, ideas, not to mention servicing our clients. I put it all on Evernote and nothing falls through the cracks.

The Art of Worldly Wisdom by Baltasar Gracian. This is a reference book with 300 odd maxims which I find very helpful for dealing with people, business and life.

“If you want peace, prepare for war.” Julius Caesar
This quote constantly reminds me that today’s conditions will always change. This could come from competitors, regulators, economic collapse, political instability to name but a few. Seeing it galvanizes me to prepare for unforeseen eventualities. For want of a better word, it’s like a war game.

● Procrastination does not relieve you of the problem, but allows its flames to kindle.
● Real world experience can be as valuable as and sometimes more valuable than a classroom education depending on your learning style.
● Exercise first thing everyday to engage the brain and body quickly.
● Model your choices after those successful business entrepreneurs that have come before you to start off on the right foot.