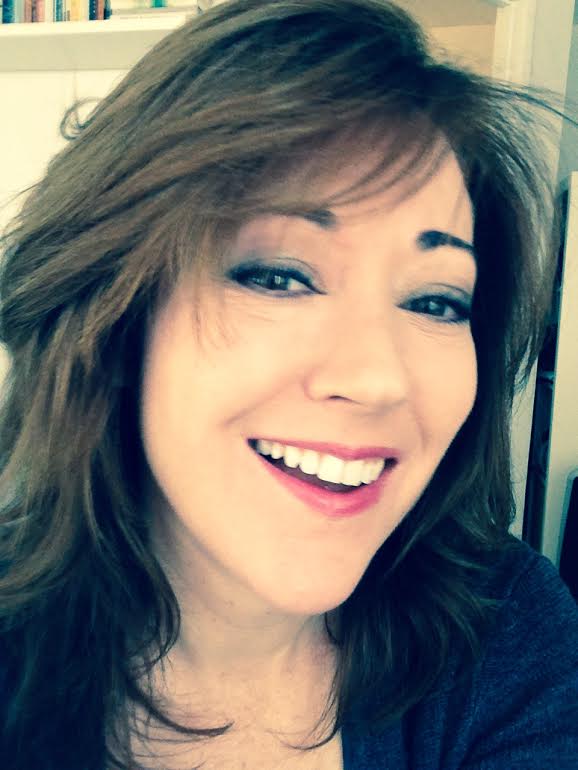 I’ve never tried to adhere to a strictly regimented schedule, but I have worked hard to cultivate a set of daily habits that ensure I am productive each and every day.

Janet Sirmon, the longtime owner of the Los Angeles-based Janet Sirmon Fine Art, has enjoyed a remarkably successful career in the fine art industry and has earned the highest of praise from her peers in the industry as well as from the many clients she has served over the years. Sirmon, who holds an undergraduate degree in economics from James Madison University as well as an MFA in photography and sculpture from the Pratt Institute, is responsible for creating a company with a unique devotion to showcasing photography from all eras and of all mediums — all while specializing in specific subject matter of particular interest to the most discerning museum curators as well as the most serious collectors.

As a fine art photography dealer and the owner of Janet Sirmon Fine Art, Sirmon is considered one of the industry’s most prominent experts in the photography of Czech artists from the period beginning in the 1920s and lasting through the 1940s. In addition to her expertise in this particular era, Janet Sirmon Fine Art is also known for specializing in the work of many other great artists that include Lewis Hine, Robert Frank, Walker Evans, and Dorothea Lange, among countless other artists of historical significance.

Where did the idea for Janet Sirmon Fine Art come from?

Even as I was studying economics at JMU, I always imagined a career involving photography and the arts, so it was during that time that the idea for Janet Sirmon Fine Art first began to take shape.

I usually start my day with an early morning run or an extended yoga session, and I believe that these regular practices help provide the energy and focus I will need to be productive while managing so many different responsibilities.

I try to encourage new ideas to fully develop through several different types of meditative practices, and I’ve discovered that working on a creative art project or going for a run is all I need to produce the meditative state I feel is most ideal for bringing an idea to life.

Experimental and conceptual photographic based work from the 1960’s and 70’s.

I’ve never tried to adhere to a strictly regimented schedule, but I have worked hard to cultivate a set of daily habits that ensure I am productive each and every day.

I found several of the early jobs I held to be far too inflexible to derive any enjoyment. It was not just on a practical level; these jobs established a structure seemingly designed to restrict or stifle creative thinking, which I found to be detrimental on quite a few levels.

We wanted to specialize in just a few eras of photography, but we realized that adopting such a narrow focus would significantly limit our potential for future growth.

I actively engage my creative side — through photography, painting, writing, and just about any other creative endeavor — at least once per day.

When I founded Janet Sirmon Fine Art, I immediately made a commitment to continually develop a professional network to help support the business in any way possible. In doing so, I have been supported by this network and also had the opportunity to support other professionals as well, which has been good for everyone involved.

Shortly after founding Janet Sirmon Fine Art, I had the opportunity to acquire a rare collection at a price that, at the time, would have represented a make-or-break proposition. It was a massive risk, so I passed on the opportunity. In hindsight, it was a risk that would have paid off handsomely, but I am comfortable with the practical business decision I made at the time.

In every field, there is a niche interest that has gone overlooked or underserved; there is always an opportunity to profit from these niche interests, especially when there is little or no competition to speak of.

I just renewed my membership to LACMA (Los Angeles County Museum of Art). They have a fantastic exhibitions – it’s where I go to be inspired.

Filemaker Pro to keep track of clients and inventory, and Squarespace to design my website. Both are easy to use and endlessly customizable.

Looking at Photographs: 100 Pictures from the Collection of the Museum of Modern Art by John Szarkowski. It was first published in the early 1970’s when Szarkowski was the Photography Curator at MOMA, and still unparalleled. I recommend to everyone – new collectors and seasoned enthusiast alike.

People with a strong vision who dare to think differently and really put themselves out there. Too many to name, really. Artists like El Lissitizky, Edward Weston or Robert Mapplethorpe who – each in their own way – were really doing something radical at the time.