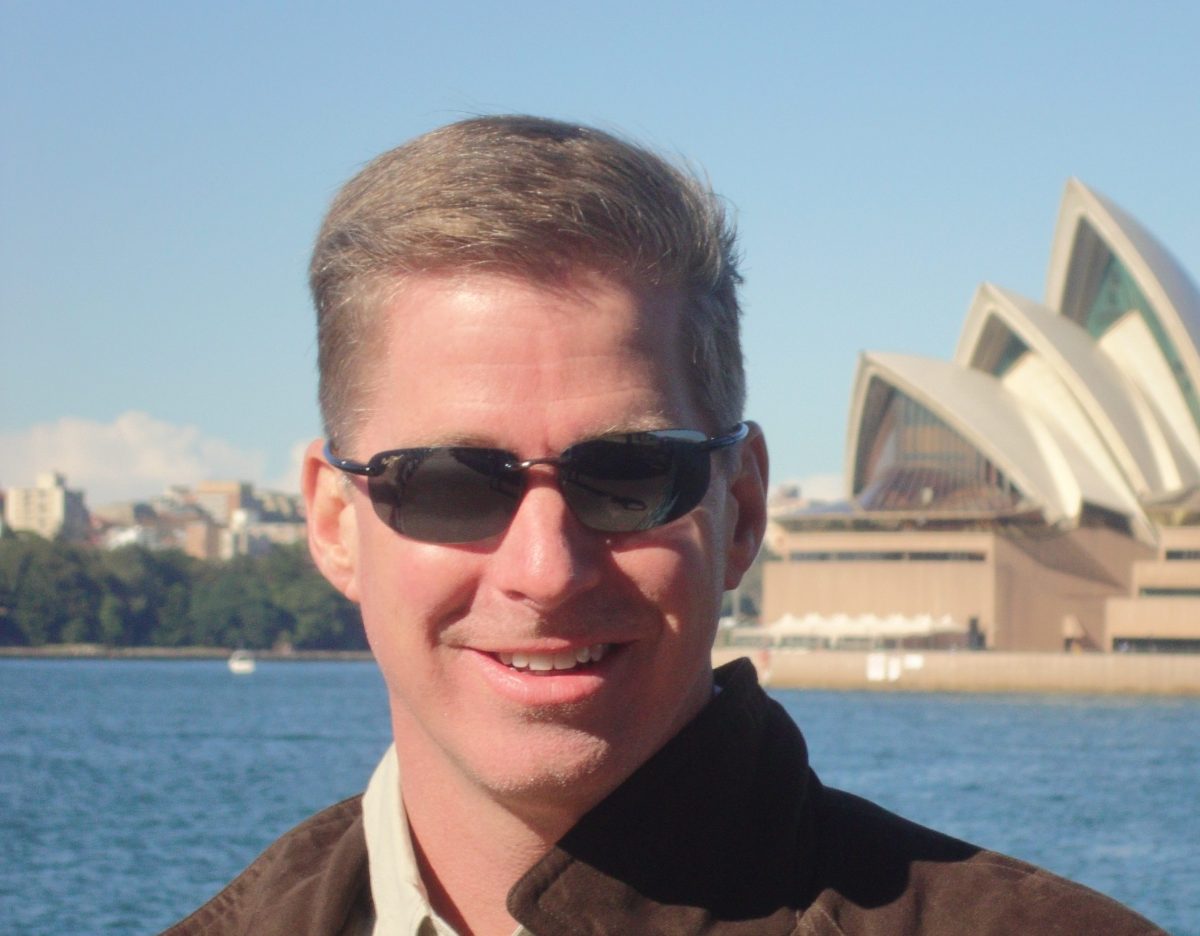 James Feldkamp, USN Ret., is a former FBI Agent, with over 30 years working National Security. Currently, he is the Lead Consultant on Intelligence & Counterterrorism at Complete Threat Preparedness (CTP), a company comprised of Emergency Management, Public Safety, Self-Defense, Survival, Construction, Intelligence, & Military Special Operations professionals who train and consult individuals and organization, both public and private, on safety, security and protection against natural and man-made hazards.

Feldkamp began his naval career flying the EA-6B “Prowler” the navy’s carrier based electronic attack aircraft off the USS Midway in Desert Storm. He then became a Special Agent for the FBI and founding member of the Joint Counter Terrorism Task Force in Norfolk, Virginia. In 2004, he resigned to become a candidate for Oregon’s 4th Congressional seat. From 2007-2012, Feldkamp was recalled to active duty to establish the international outreach office, for the Office of Global Maritime Situational Awareness; coordinating non-classified information-sharing among Federal agencies, foreign governments, and the international shipping industry to increase maritime safety and security.

Feldkamp has an MA in International Affairs from Catholic University and is the author/editor of the university textbook Theory and Politics of Terrorism and has been an adjunct professor at several universities in the Washington DC area. Jim lectures and provides expertise in terrorism, international security, Middle East, world history, law enforcement, and military affairs. He has edited numerous books on terrorism and counterterrorism from Oxford, Routledge, and Lynne Rienner Publishers. He also has a “side hustle” as a copywrite editor for Reedsy, an online publishing firm from London, UK. In his spare time Feldkamp volunteers as a scientific research diver and enjoys his work as a sommelier at a Virginia vineyard. He recently returned from a Clipper yacht race around the world.

Where did the idea for Complete Threat Preparedness come from?

Complete Threat Preparedness (CTP) – My friend, Ben Kincaid, who I had met while running for Congress, started the business and called me with the idea of bringing me on board to be the counter-terrorism expert for the company (at that time there was Ben, myself and two other people). I am proud to say that within the last three years the company has grown exponentially. We now provide, not only equipment for natural and man-made disasters, but also personalized training for law enforcement, as well as civilians, in self-defense, firearm instruction, and tactical situational awareness.

Well, I can’t start the day without a pot of coffee😊 Then, like most, I check emails for both CTP, and Reedsy, the online publishing company where I work as a copyeditor. Then after reviewing those emails, I start work on my online teaching. Depending on the term, I could have one to four classes in Foundations of Terrorism, Ethno-national terrorism, Counterterrorism, or Chemical, Biological, Radiological or Nuclear weapons. This keeps me busy until around noon, where I break for a workout. Then after lunch I pretty much “rinse and repeat” what I did for the morning.

That’s a great question! I guess I like to look at a problem and think “out-side” the box. How can we take this issue (what ever it may be), and make it advantageous? Other times it falls into my lap. One example was my book Theory and Politics of Terrorism. When I was teaching at George Washington University, I received a cold call from Cognella, a university textbook company, that asked me to write a textbook. It was quite a challenge to develop a book that incorporated all the facets of the course I was teaching, but in the end, I was very pleased with the outcome.

I guess taking an idea, starting from scratch, and seeing your vision grow and become a successful endeavor.

I guess sitting back and thinking about the product and what opportunities that come from that idea. It seems that a lot of times you start to go down the rabbit hole and get caught up in the minutia of the event. That’s for your employees to complete. In the Navy, the commanding officer of the squadron, or ship, does not do the, day-to-day, running of the ship – that is left to the executive officer. Thereby, the skipper, or the management team, can sit back and think on what strategy is best. That way, you can incorporate ideas into a vision, then plan a strategy that helps the company be successful.

Another great question. I guess, what I tell my students, “don’t be afraid to fail.” Be willing to take a chance. One learns as much from failure as from success (maybe more).

Boy, without getting to much into the weeds, I think in this day and age it’s probably politics. Some of my friends, back on the east coast, and I seem to have different visions on the history and direction of the country. But the saving grace is that we all were military, so we have that touchstone to fall back on when the debate gets “heavy”. We all know we love America, but have different viewpoints, which of course makes our debates “lively”.

Exercise! Whatever your favorite work out is, be it running, lifting weights, bike riding, yoga, etc., make sure you take time out of everyday to do it. Exercise, forces you away from your desk, clears your mind, and makes you more relaxed and focused. Then you can return to your desk if not refreshed then at least more relaxed, which always pays dividends.

Be confident in the people you hire and delegate. Most people are eager to be a part of a winning team and will work to the same end. So, as management, identify the strategy, articulate that strategy, delegate, and get out of the way!

Well, I don’t know if I would call it a failure, but when I was teaching at George Washington University, the Teacher Union demanded that I join and pay annual dues. Even though, I was an adjunct professor, teaching only one class a semester, and still on active duty in the U.S. Navy, I felt it was not in my best interests to support an organization that is forcing itself upon you. Since, I come from an entrepreneur family, I was loathed to be forced to join something I did not believe in. Consequently, I resigned and moved to another university.

Since I do most of my business in the national security arena, my viewpoint is a focused on this limited sphere. However, I think in this climate, people are concerned about their well-being. So, for me, a solid business idea, or concept that provides the customer with clarity and security of the world around them. One thing, that I am seeing is the need for cyber professionals. Although, this is not my bailiwick, I do believe this world is becoming more and more interconnected. We can see this with the explosion of the internet, and social media platforms. So, the ability to protect one’s privacy and prevent hacking from criminals, or state actors is a major concern in today’s world. The ability to develop a comprehensive plan that incorporated and address these concerns would make a great business!

Taking my Mom out to dinner😊

Oh, that is easy. Microsoft Office. Since I started teaching and lecturing, I have relied on Word, Excel, and most importantly PowerPoint to get my point across (yes, I could be considered a PowerPoint cripple).

Well, besides The Adventure of Tommy and Clara on Mount Catherine, and the Theory and Politics of Terrorism, which I both wrote (I can always use the royalties), I would recommend The Silk Roads, A New History of the World, by Peter Frankopan. Since I am a student of history, this book is very fascinating and discusses the past of the old silk road, the politics, and history of nation states, fall of empires and the rise of religion, as well, as where Frankopan, believes we are heading in the future.

Winston Churchill: “Success is all about going from failure to failure without losing enthusiasm.”