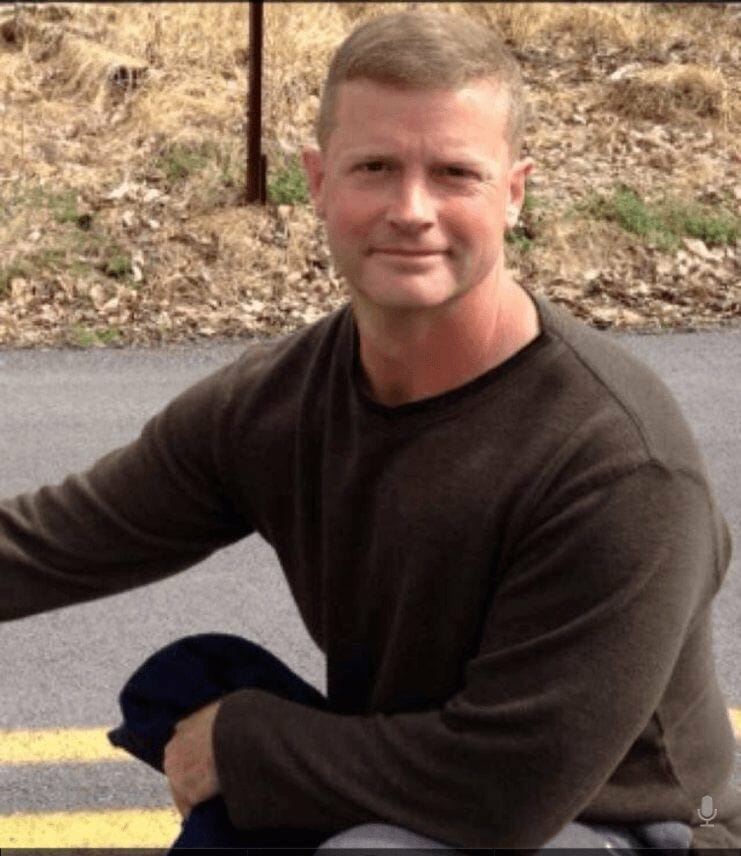 Sometimes it is okay to stand on the shoulders of giants so long as you know how they got there and you provide value or insight to better what was started.

Sometimes a primary career goal gets sidelined requiring a concerted redirection of professional pursuits. While preparing to become a veterinarian Justin Corliss’ life was forcefully altered in an unanticipated direction. Having a background in herpetology ( the study of reptiles and amphibians) that spurred the publication of numerous articles in peer-reviewed journals and popular magazines, Justin also owned and operated a successful reptile pet store.

However, in 1997, Justin was falsely accused of having intimate relations with an employee of his. Although DNA evidence proves no such conduct occurred, this evidence has been deliberately hidden, lied about and ignored by the courts since. This resulted in years of study in the law and while not yet attending law school Justin has litigated numerous issues of his own and provided invaluable help to others in securing relief in the courts. This included filings in divorce, support and more complex criminal filings and appellate review that resulted in published decisions dealing with property forfeiture, erroneous calculation of concurrent sentencing schemes, and whether prison litigation should proceed when filing fees were paid after pauper status was granted.

Due to Justin Corliss’s continued endeavors to expose the false 1997 conviction, new challenges were presented that has required a renewed focus and a concerted championing of unpopular issues regarding offenders, and the criminal justice system in Pennsylvania.

Research has shown an egregious pattern of misconduct in charging innocent citizens with serious felony crimes where substantial reliability issues with the complainants should have been identified before bringing charges. The resulting effect of merely being charged with such stigmatizing charges can be life altering. An acquittal can not act to put a ruined life back on track, change must come at the exercise of discretion to charge.

In addition to utilizing his own experience in the criminal justice system to example wrongs that exist, Justin is also seeking to provide some direction to modify the offender registration statutes in such a way as to provide a valuable resource to the public and not another punishing regime to the offender. Though unpopular, much work exists to cure the inequities that have resulted.

Where did your idea come from?

The basis of pursuing these initiatives is through experiencing the wrongs directly. The general public is woefully isolated from the criminal justice system; yet, the best legal of our time can’t be that good if innocent citizens can be erroneously prosecuted and their lives turned asunder due to an abuse of prosecutorial discretion.

Research. The adage that history repeats itself is exampled through legal research. While discreet facts of a case are just that, it is very likely that the controlling legal issues have long since been litigated, then it’s a matter of applying the facts to the law and vice versa and determining whether a different interpretation is required to obtain justice.

Through writing articles or legal briefs. When I first started my perspectives were skewed, but even then, my errors became instructive to others. Now, my take on certain issues has been adapted by practicing attorneys through my written suggestions.

More courts are willing to give pro se litigants a fair opportunity to have legitimate legal concerns aired, as long as there is a level of competence in the pleadings submitted of course. That’s where I’ve been able to help others most.

I’m very productive early in the morning, this is especially so if I’ve slept on an issue and actually “argued” it in my sleep. It’s resultant of the conscious/unconscious engagement of critical thinking while sleeping. By doing this I’m able to utilize down time to solve problems.

I’m trained as a mortarman for the U.S. Marine. Statically, during actual combat, we’d have a very low life expectancy. What I took away from that was a failure to engage my mind in job selection, and thus, I did not re-enlist.

Sometimes fate draws us inexorably towards success and one can not enjoy success without encountering failure. I wouldn’t change much.

Don’t recreate the widget. Sometimes it is okay to stand on the shoulders of giants so long as you know how they got there and you provide value or insight to better what was started.

Publishing. Bad news needs to be addressed head-on, by doing this you control the outcome. If results are bad I’d write about dealing directly with the unsavory or distasteful facts, because others won’t, then my ideas go further.

Fear of having my writing rejected. Many people fear their ideas will be rejected and won’t express them. I developed good writing skills in college, in fact, my first paper, in freshman year, was submitted to a trade magazine and published.

The legal profession is very insular but the law is ours – the people’s. There is very little that we experience in our lives that can’t be improved, like, the terms of a lease, the location of a half-way house or a tax assessment, these can all be starting points for income producing services because there are people who would pay for assistance to deal with them.

I’ve changed my snacking to trail mixes/nuts in a design to avoid excess sugars and increase protein to reduce fat and increase brain power. Your better health should always be a primary concern.

Search engine. With the plethora of information available, those that allow the use of Boolean search parameters produce the best results with the information you can use.

The late Supreme Court Justice Antonin Scalia was known as a “textualist”, meaning that he chose to interpret the Constitution based on what the words meant when written, which limits its application to many things today. The benefit of this viewpoint is its limiting effect on “interpretation” which, in a legal profession, is often an exercise in obfuscation to gain an unanticipated advantage.