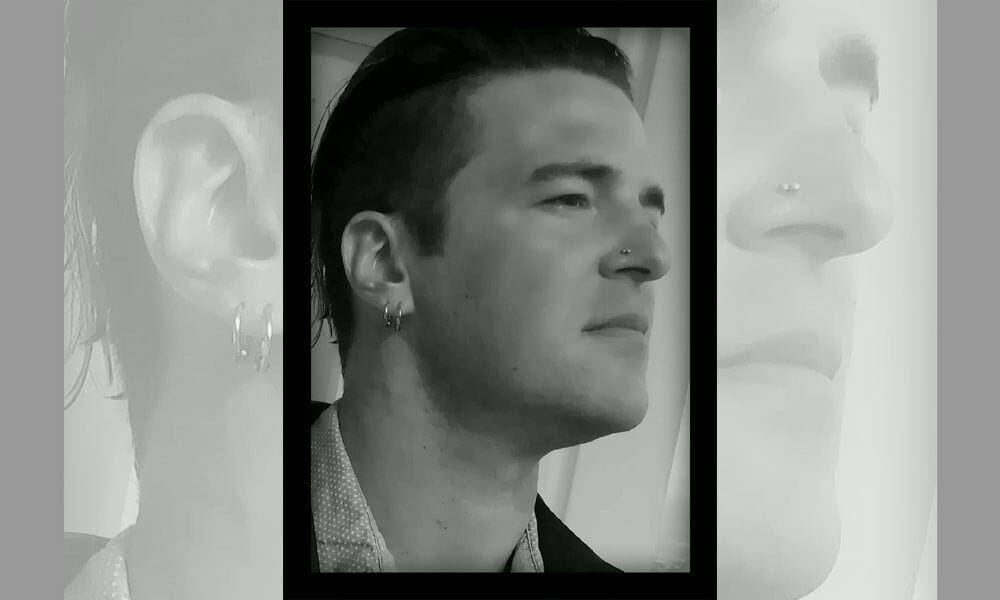 Listen to others, critics and supporters equally.

Lex Kogan is one of the leading proponents of ibogaine and its use as an addiction interrupter. Over the past 16 years Lex has evolved the traditional dosing methods and protocols involved with ibogaine therapy to assure safety and efficacy for patients undergoing opioid detox therapy.

He was born in Miami, and grew up in Gainesville Florida where he had many jobs until discovering ibogaine. It was at that point where he decided he wanted to commit his life to a career as a specialist in addiction interruption.

Lex has been recognized for the development of dosing protocols, namely the staircase method and low wave dosing. These protocols have been adopted by most medically supervised centers around the world.

Where did the idea for Envision Recovery come from?

I always had a vision – from the time that I began treating people with ibogaine – that a celebrated country with a peaceful ambiance such as Costa Rica would be the ideal place for the experience and the transformative benefits of ibogaine therapy. That is why I moved to Costa Rica and opened Envision Recovery.

I spend my day connecting with people by phone that are considering ibogaine therapy as a viable solution to their chemical dependencies. I share my own personal experience as well as go through the entire process with each person so they know exactly what is involved.

I visualize an idea for a while, then I forget about it. If it resurfaces in my minds eye enough, I set it in motion by setting a small goal to achieve -something that will result as a catalyst to seed the endeavor.

Medical breakthroughs. I believe the more we learn the better chances we have at helping people achieve their goals of living a healthier lifestyle.

I trust the opinions of my clients and try to best serve their needs.

I would let go of some of the fears that I harbored early on. I feel like I was always wound too tight. I’d definitely relax and enjoy the ride.

Listen to others, critics and supporters equally. There is always something new to be learned and if you shut those opinions out you can miss a great opportunity.

One of the most successful strategies that I employed early on was asking people to share their experience via video testimonials – this has been pivotal for us.

People can be leary of things they don’t understand, especially when it comes to treatment. These testimonies have helped others gain the knowledge of what we do. They may also find that they can relate to someone’s story which in itself can inspire someone to take that step.

One of my failures was attempting to open various treatment centers at once. I tried this multiple times and eventually realized that I had plenty of growth to attend to with my center here in Costa Rica.

A travel agency that does more than plan out locations and flights – more of an interactive, planned experience that unfolds as people go through their journey.

I bought my two year old daughter a drum set, it has been a blast!

I am very basic, I love Wikipedia, Gmail, and my blackberry cell phone.

A Childhood, the biography of a place by Harry Crews. It is a memoir that offers its readers a brutal reality and it is well written to say the least.