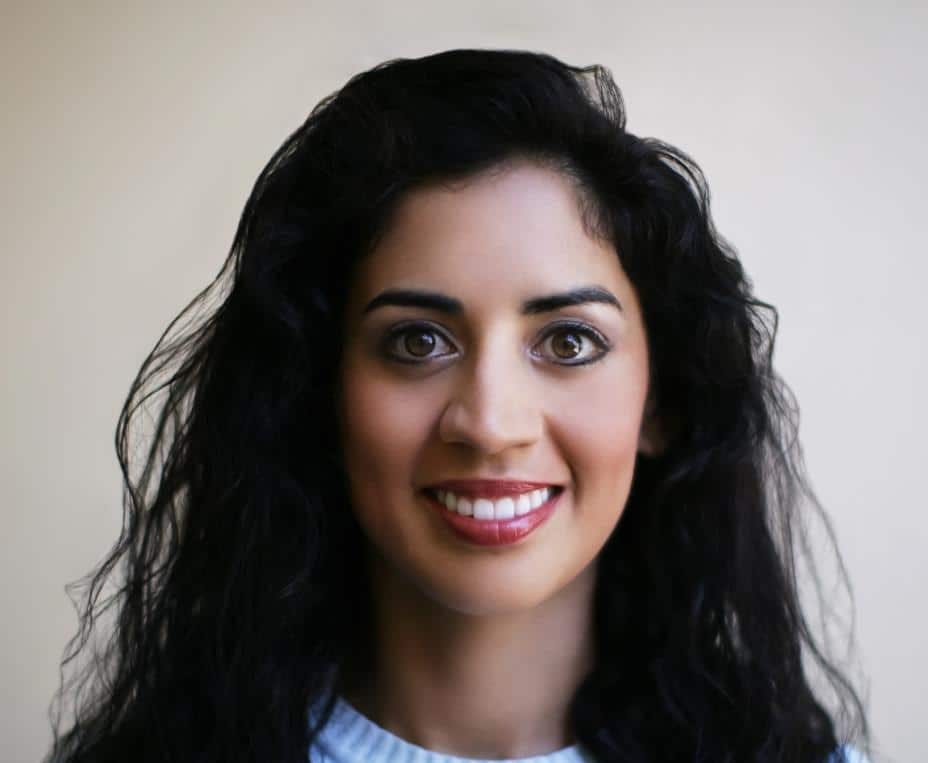 Merideth Spriggs received her Bachelors degree in Christian Education from Olivet Nazarene University in 2000. Spriggs then went on to complete her Masters of Divinity in 2004 from Nazarene Theological Seminary.

In October 2008 she lost her job and became homeless. After struggling with homelessness, she overcame and was hired at the San Diego Rescue Mission to work in the Recuperative Care Unit. Merideth created a charity, Caridad Inc. in 2010 to help educate the public on the fact versus fiction about homelessness as well as highlight and create partnerships between legitimate agencies and volunteers. She has participated in the 100,000 Homes Campaign. In 2013 she and her husband moved to Las Vegas. In 2014 she joined the Downtown Rangers; a Downtown Project Company providing customer service based outreach to the homeless. Spriggs is currently the Southern Nevada lead on outreach for the federal 25 Cities Initiative working with federal VA, HUD, and USICH to coordinate ending veterans homelessness in 2015.

Funder Downtown Project recognized Merideth’s passion to end homelessness. In January of 2015 the Downtown Project donated to bring Caridad to Las Vegas. The City of Las Vegas also showed support of Spriggs and her efforts by awarding her Citizen of the Month in October 2015. In 2015 Las Vegas Weekly names Spriggs 15 in 15 to watch. Finally, October 2017 the American Heroes Channel and People Magazine featured Spriggs as one of three finalist for the Red Bandanna Hero award.

Where did the idea for Caridad Inc. come from?

I had become homeless with a Masters degree in 2008. After I got on my feet I wanted to create an organization to create awareness and educate the public fact vs fiction about the homeless.

My day starts at 5am, I go to check on the farm and then start our team of formerly homeless Vet on their tasks for the day. I try to work on one large project per day so that if I have interruptions I’m not overwhelmed.

I’m so lucky to have a great team of leads, faithful volunteers and a supportive board. I come up with crazy ideas and they help me build the system or steps to execute the projects we start.

I have a love hate relationship with social media, but I’m loving that Facebook has made it so easy to collect donations on Instagram and Facebook. We raise around $500-$1000 a week on social media platforms.

I have a love hate relationship with social media, but I’m loving that Facebook has made it so easy to collect donations on Instagram and Facebook. We raise around $500-$1000 a week on social media platforms.

Build a solid group of leads, friends and advisors around you that can support you and keep you going through tough times.

No one chooses to be homeless and not all homeless have substance abuse issues.

I surround myself with advisors that possess skills I do not.

Perseverance, running a non-profit is a marathon not a sprint you have to be committed to the long game and dealing with failures.

We got defunded by our major funder. I had to shut down and start over. We did and came back with different programming

Look for unlikely partners. Don’t go to the usual suspects for funding or advice look for someone that is maybe outside of the box but doing a skill or service well.

I purchased new AC for our farm so the plants wouldn’t die.

Dropbox, I couldn’t live without Dropbox. We store all our documents there I store our videos and it organizes my life.

“If you are doing the right thing for the right reason and it’s for the good of the people scream it from the rafters and don’t back down.” Donna Frye

• If you have the urge to start a charity, fight the urge don’t do it.
• Be a good partner. Find an agency that aligns with your mission/goal and volunteer there to learn.
• When starting a charity don’t duplicate, Google to see if someone is already doing what you would like to do.
• Be a good partner, your charity will not only affect those your serve but multiple points in your
service chain. Understand how you will directly & indirectly affect those in your community
• Be willing to go broke. Running a charity the right way you won’t make you rich.