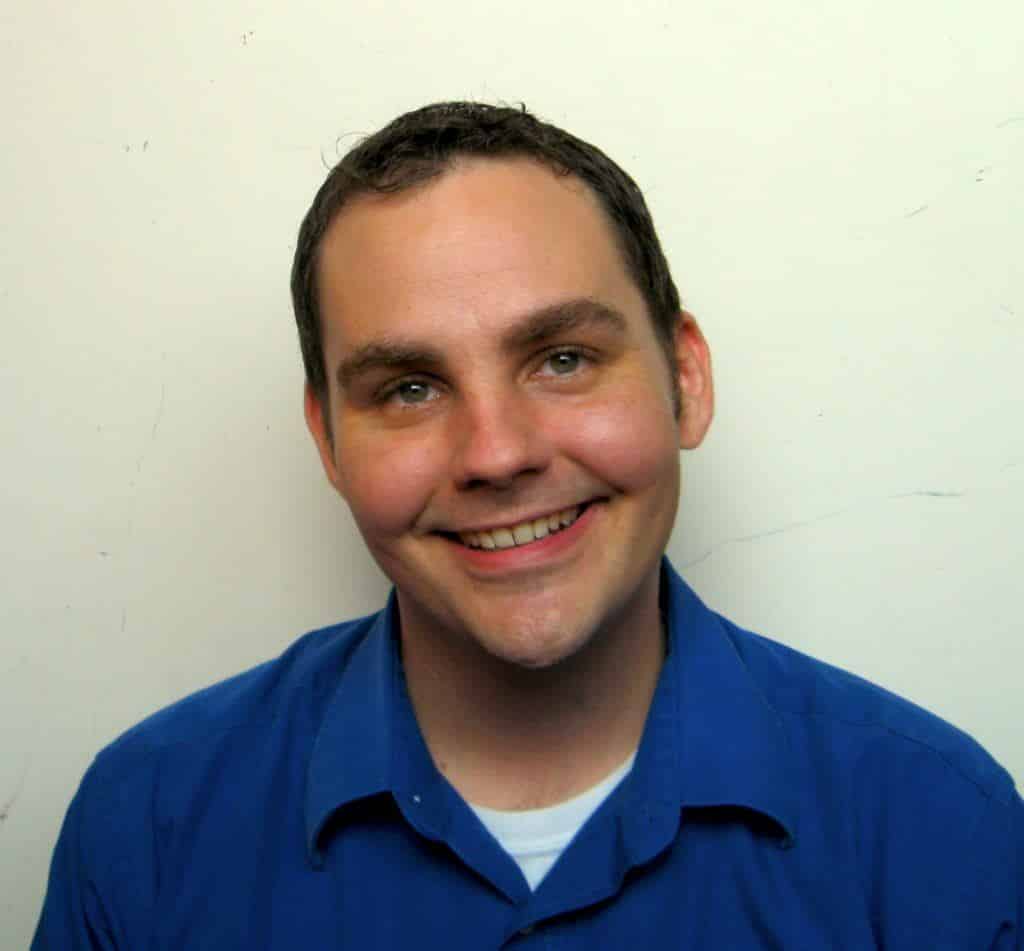 [quote]Hipsters. In 2004 I got my first job as a teacher. I wore slacks, a short sleeve plaid shirt buttoned all the way to the top and rode a giant cruiser bicycle to school every morning. Now more than half a decade later, I’m in style.[/quote]

Michael Jones has worked for over a decade in education and youth empowerment. He’s served on the board of local, national and international nonprofits, taught multiple subjects to people of all ages on two continents and loves learning. In 2011, he started Open Equal Free with the hope of spreading his passion for education. He is working to develop the world’s largest and best database of open educational resources while also partnering with nonprofits in the developing world to improve the work they do.

Michael Jones’ goal, as the organization’s name suggests, is to make great education open, equal and free to everyone in the world–especially those in the developing world.

We’ve got two big projects rolling out right now. The one I’m most involved with at the moment is expanding the blog to be its own program. Originally the idea was to just provide resources, consulting and training to educators working in impoverished areas.

About a month ago we brought on a new assistant director of communications, and he’s been so great that we’ve decided providing a third program—news on education in the developing world—was not only within our reach, but a valuable service we could provide to our audience.

Where did the idea for Open Equal Free come from?

About two years ago I accepted a job as a teacher trainer in the developing world. Shortly after accepting the position, I started to search online for education resources aimed at people living in extreme poverty–and found nothing. I was really shocked at how little there was–or at least how few things were accessible online.

Open Equal Free was born with the hope of designing resources and training that help educators bring world-class learning experiences to people in the most dire circumstances.

I love mornings.  I think my favorite thing about setting my own work day is being able to start from the second I wake up, usually 5 or 6 AM. The first 30 minutes, or as I like to call it “caffeination time,” are generally spent setting up my day and doing some routine checks on the website. From there, it’s on full force.

There are a lot of different aspects to my job and I like to keep them going in a steady rotation. Aside from the general day-to-day administration that come with running an organization, I set up consultancies, court NGOs to start sharing resources, write-up evaluations and reports on the consulting I’ve done recently, draft a blog post here and there, talk to our web developer about our resource database that’s currently under construction and try to hit the gym.

It’s so hard for people to believe but it’s just a matter of doing it. I realized that there weren’t a lot of resources out there for educators in the developing world, so I just started making some. When I started to get really positive reactions I decided, “okay, this can be big, this can be good.” So far, so good.

After working as the project lead on a campus orchard my last summer in college, I decided it would be a great idea to work in an organic landscaping company the following summer. Big mistake. The boss of the company was an extreme micromanager and was particular about even the tiniest details: one of our biggest fights was over how to hold a hose!

Nothing yet, but we’re just a few months in.

It’s so strange–you hear all those trite sayings about confidence and letting yourself shine–and roll your eyes and move on with your life. Then, one day, you just do it. You just decide “if somebody else can do it why can’t I?” And, it just works. Or it doesn’t. So you try again because ultimately, you believe either you can do it or you can learn how to do it.

Create value. What else is life for?

If you weren’t working on Open Equal Free, what would you be doing?

Teaching! I fully plan to work teaching into my schedule again.

Brain Pickings – Just a smart bunch of people writing articles and book reviews that are a pleasure to read.

Fast Company – The only business blog you need!

Good – A nice blog with a lot of great ideas.

Right now! I’m working with my assistant director of communications, Travis Thompson, and he always makes me laugh. I’m really lucky to have been able to bring him onboard. He’s great at what he does and has also become a really good friend.

Kevin Farrell of Unicornbooty.com. His is the only blog I read every day and it is currently expanding to include a physical presence in New Orleans. He is clearly an amazing and smart dude. I’ve never met him, but I’m definitely a fan. (Check out our interview with the other Co-founder of Unicornbooty.com – Nick Vivion.)

When did you know education was your thing?

My first substitute teaching job with elementary students. After receiving a particularly ominous “good luck” from the school’s secretary, I was walked down the hall by the teacher I was to replace. By the fifth or sixth time she repeated “you’ll do fine” I realized her words were meant to assure herself more than to relate any actual faith in my ability.

This class, I’d later been told, was the most difficult she’d ever had.  She was approaching her thirtieth year as a teacher.

When she returned to her classroom full of quietly working students, who were enjoying working quietly, I had already decided that education was my calling.

What’s your favorite comic book series and why?

Fables. It’s an incredibly well-written story that actively takes a meta approach to genre. The series starts out as a murder mystery and cycles through romance, high-fantasy adventure, cop drama, political intrigue and then, just when you’re beginning to realize the brilliance of it, they have an arc that cracks the fourth wall and begins to talk about itself as an experiment in genre. Brilliant!