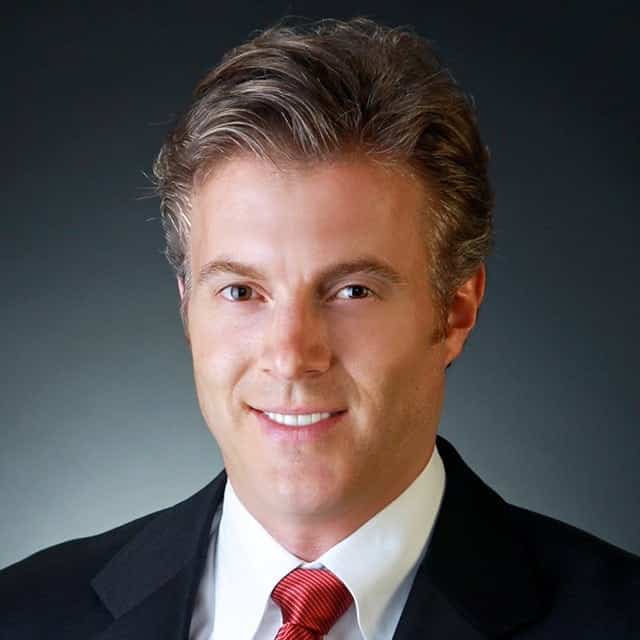 [quote style=”boxed”] If you aren’t willing to sacrifice a major part of your life, such as having hobbies, you’re going to be making a big challenge even bigger.[/quote]

Michael Unetich is President of TIP Solutions, a Chicago-based software company building a patented set of software and firmware technologies around call handling and management. TIP Solutions’ mission is to change the way the world answers a phone call.

Michael became involved with TIP first as an investor, then as a board member. In April 2012, he was named President and has a primary focus on TIP business strategy and U.S. operations.

Michael has a background that includes successful entrepreneurial ventures, experience in software design and marketing, and extensive experience in angel investing.

In January 2012, he left a position at Trading Technologies International, Inc., where he was a Product Manager of an innovative visual programming software platform called the Algo Design Lab (ADL). ADL was created and brought to market by the company he co-founded in 2009, TickIt Trading Systems, LLC. Trading Technologies International acquired TickIt in June 2010.

Michael is a named inventor on over 10 patents currently under USPTO and international filing. Michael is a graduate of Villanova University.

TIP Solutions, which is a company building some very unique applications for smartphones, all centered around improving voice communication.

Where did the idea for TIP Solutions come from?

TIP was started by some pretty forward thinking guys in Chicago. I got involved first as an investor, and then started to help them with some things on the business side. Next thing I knew, I was “helping” them full-time.

We have built a suite of patented applications all around improving mobile voice communication. By building market acceptance for our features and a large user base we will create value by offering a new way of doing something core to your daily existence. Additionally, each application has its own method of generating revenue.

We have one downloadable app on the market, CallSnap a free Android app that allows call recipients to instantly respond to an incoming phone call with either a photo or an instant voice message that they record “live”. Displaying a small amount of advertising in the app and by releasing future in-app purchases will be our revenue path with CallSnap.

We have one set of embedded apps going to market in phones in India, HOLD-ON, GOT-CALL!. These are options on the incoming call screen that allow users to manage incoming calls more efficiently. HOLD-ON! allows a mobile phone user to put an incoming call on “hold” prior to answering. GOT-CALL allows call recipients to send an instant voice message back to the caller letting them know that they actually saw their call and will call them back later. Users will get free trials of these features and then pay a low monthly fee.

Lastly, we have a third app offering getting ready to go to market as a downloadable at the end of the year on both Android and iPhone, CALLcheck. CALLcheck is a service well-suited for business people that provides notification of missed calls that don’t leave voicemails and that occur while their phone is off the network. Right now you have no way of knowing about those missed calls, so our slogan for it will be “Never Miss a Call!”. Users will pay a monthly fee for the CALLcheck service.

In one day, I pretty much wear every start-up hat….President, Product Manager, Marketing, Social Media contributor, and even some HR responsibilities.

By making the brainstorming sessions a group effort. The most original creative work occurs when everyone feels empowered to speak their minds, whether it is volunteering new ideas or telling me when they think I am wrong.

The resurgence of voice communication – because we’re doing it! More seriously, I think we’re starting to see the best apps cross the traditional boundaries of what value proposition they deliver, by offering more than one. One reason we have been super excited about the potential for our app CallSnap is because it blurs the lines between a photo app, a social sharing app, and a communications app.

In my early 20s when I was working for a commodities trading firm, I worked the overnight shift for a few months. It was grueling, but I learned a lot. Since it was like watching the markets in slow motion I was able to really learn about some critical relationships between markets that helped propel my trading career later.

It always seems to be harder than you expect to be successful with a new business, so I guess doing exhaustive market research before launch will save you from finding out a lot of unknowns about a business after it’s too late.

You have to be really absorbed in what you’re doing, including having the recognition that there’s no longer such thing as a traditional work-day in your life. If you aren’t willing to sacrifice a major part of your life, such as having hobbies, you’re going to be making a big challenge even bigger.

You always think your products are going to sell themselves. I have made that mistake a couple times. If you are patient, build a customer base, provide good support, and continue to improve your products, word should eventually get around.

It would be nice if politicians were less corrupt, but that would be a tough one to change.

I went halfway through college thinking I was going to become a doctor, and then turned on a dime when I did a stock market project one summer with my Dad. I instantly knew trading was what I wanted to do after college and was trading options from my dorm room in my final year.

Flipboard is where I get my news. Pandora for music. And Skype is great for long distance communication and video. All three provide an economical advantage and aggregate value, saving me time.

Only the Paranoid Survive – it will define true innovation for you.

I like NPR for current world news. Any major tech site to stay current on tech news. And Seth MacFarlane because he has hilarious random thoughts.

I have four young kids, so it happens all the time. The last time was when my five year old boy got dressed for a formal event by himself and came downstairs wearing a Chicago Blackhawks jersey thinking he seriously looked appropriate.

Anybody with a drive for excellence impresses me. My family helped instill that mentality in me.

You have been President of three completely separate businesses. What is the key to successfully transitioning from one career to another?

Most business is roughly the same. Identify an edge, develop a plan of attack, and relentlessly optimize your execution of that plan. And if you pursue things you enjoy, it won’t feel like “work”.

What are your guilty pleasures?