Most Popular Interviews of November 2011 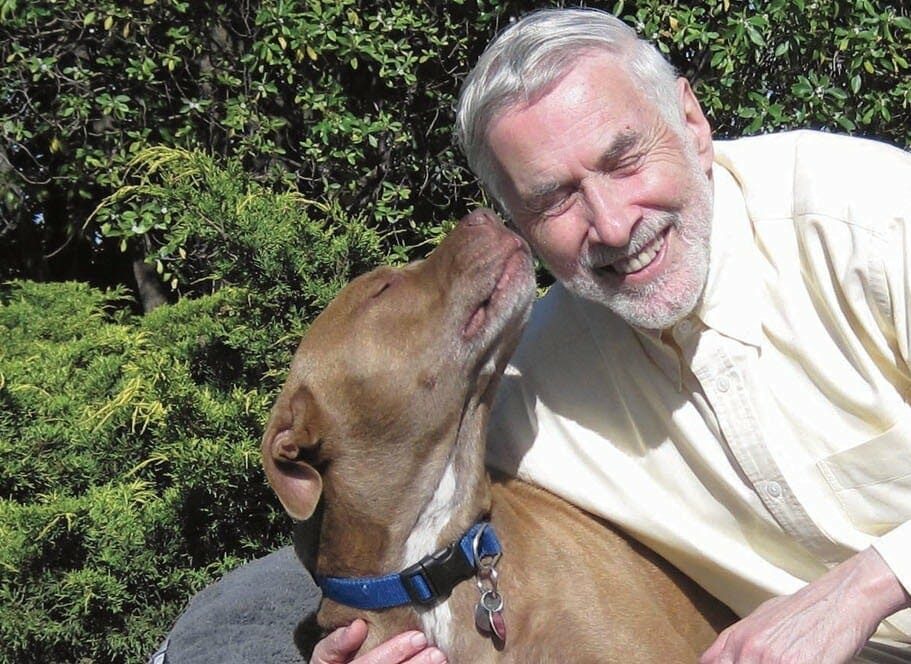 It’s that time of the month again. Time to reveal our five most popular interviews from last month.

No need to beat around the bush but our most popular interview of the month was done by a man who we have huge admiration for.

Elliot Katz is the Founder of Defense of Animals – a nonprofit organization dedicated to ending the abuse and exploitation of animals. What I love about our community is that we don’t just admire people who made a gazillion dollars or appear on the front page of Techcrunch three times a month. We feature, promote and identify with people who are passionate about something and then have the courage to bring that passion to life. If that passion ties back to truly helping others – that’s a perfect match.

Elliot Katz, the founder of In Defense of Animals was by far our most popular interview in the month of November.

Our second most popular interview of the month would have easily taken first place if we had a “crazy looking inventor” picture contest. But we don’t. Not yet at least.

Adam Pettler is the Co-Founder of Revolights which is a super cool technology that gives light to your bicycle. And here is what made Adam laugh. A German dude being upset about the naming of Daddy Long Legs.

Meet Charlette Prevot, one of the co-founders of 6Wunderkinder which is an awesome software company in Berlin. They are getting ready to launch a new way to organize your life called Wunderkit which I am actually really excited to try out.

Our fourth most popular interview is by two guys who started a site that makes online dating social through Double Dates. It’s called Duo Dater and the founders are Michael Parikh and Andrew Flachner who did not meet on a double date. But what I love about this interview is that it stems from a problem the encountered themselves – which is usually the best reason to start a company. One piece of advice they have for us is to get a standing desk – which I have been thinking about myself.

Our fifth most popular interview in November is a guy who I am a) convinced will run for president some day and b) my girlfriend will leave me for without hesitation –  if given the chance. Meet Jake Wood, the Founder of Team Rubicon which is an organization that brings the medical skills (and just general badassness) of America’s returning veterans to natural disaster areas around the world. The kind of places where big help organization can’t go yet.

Congratulations to our all of our interviewees last month and particularly these five. And thank you for our awesome community for your support and for referring so many great interviews to us.

Btw, if you haven’t already – go ahead and download our free 44 Free Business Ideas ebook – sponsored by the awesome folks at eMinutes.