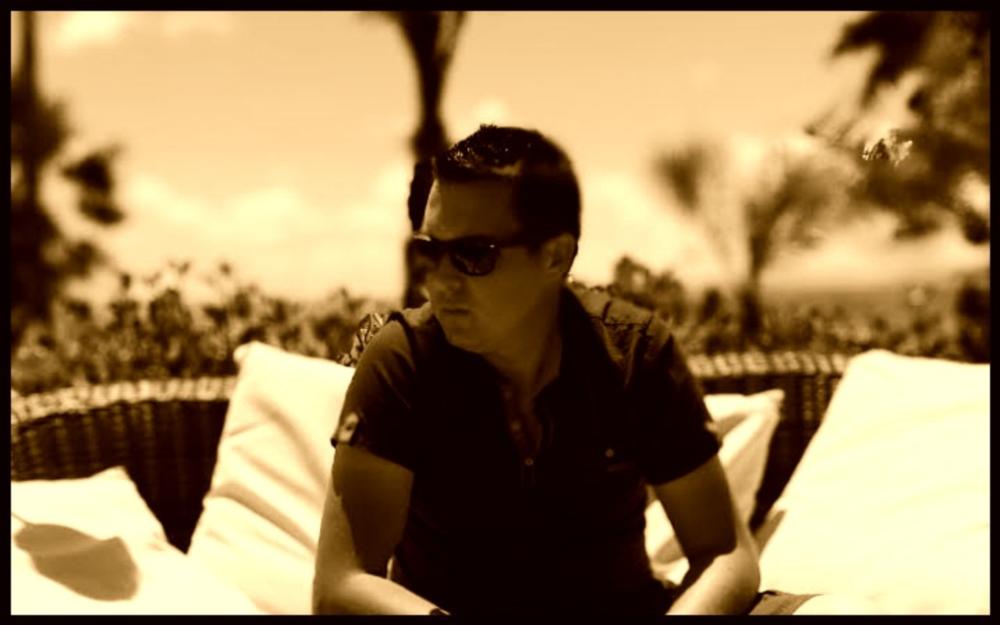 Embrace the idea of FOMO (fear of the missing out) and get out there and do it. You’ll sleep better at night knowing you’re actually finding out rather than just guessing.

Bournemouth, UK – Entrepreneur Oliver Cross is excited to announce the launch of Skwag ­ a new iOS application providing a dedicated marketplace for shoe lovers to browse and exchange footwear.

“Shoe lovers are going to get a real kick out of Skwag,” says Skwag Founder, Oliver Cross.

“Need a new pair of shoes but have no more space on your rack? Want to swap your heels for some Converse or vice­versa? Skwag makes it easy to connect with others to do just that, and it’s all completely free!”

Where did the idea for providing a dedicated marketplace for shoe lovers, Skwag, come from?

Shortly after moving in with my girlfriend, I was looking for somewhere to put my stuff. In one of the spare bedrooms, I found a large collection of shoes. It occurred to me then that since we had been together; I had only seen her wear two or three pairs out of the bunch, some of those shoes looked like they had never been worn. “So why doesn’t she swap them with her friends rather than keep buying new ones?” and the idea for Skwag was born.

Ideally get up early around 6, the most productive part of the day is the morning. This is where my brain has processed a lot of the issues from the day before and has already come up with solutions.

I suggest purchasing Balsamiq. This is a rapid, effective and fun wireframing software. Balsamiq allows you to start designing the screens. The screens are image representations of what you expect the customer to see as part of their journey when using your app. The software is very simple to use with drag and drop elements that will greatly help developers to understand when they begin to build. You can also bring your idea to life by giving it a physical design.

I’m really excited to see if virtual reality will change the way we use the internet. At the moment there is a lot of media surrounding VR headsets like “Oculus” and now HTC, Sony and various others building their own versions. We already know the computer game market is interested, but if it’s really as good as the reviews suggest, I can see it changing the way we shop online, how we choose our holidays with virtual tours, walkable maps and much, much more. Only time will tell.

There is a very fine line between obsession and productivity. I personally find myself becoming obsessed with completing a task and for that reason I don’t really take on too many new things. When I do, I have to finish what I started.

I can’t really pin point any one particular job. I’ve had various bad points in every one of them, from bad managers to long hours and mind-numbing manual labour. With all jobs, if I’m not learning enough during, I need to learn more outside of it, during the hours you have to yourself at home away from work.

I would employ more customer feedback prior to development. Although I did a number of customer focus sessions, after launch there are lots of small and easy to develop features I could have applied to the app with little effect on the release time.

It’s an obvious one and you’ve all heard it before; don’t give up. I’ve built a number of different sites over the years and their success (or lack of) doesn’t deter me from building new ones. “You never lose, you just learn more”.

Social media is a hard one to track, unlike web or mobile traffic you need to reach hundreds of thousands before it works but the payoff and reach can be truly amazing. Also you can’t fake it, it has to be interesting but it doesn’t have to be related to your product. If you check out our Twitter and Facebook you’ll see we post news about new shoes on the market and very little to do with the app. At the end of the day, you want them to follow you because your interesting and not because you have an app or website that’s trying to constantly sell something.

I have done several years or being away from the creative desk, but more due to procrastinating and not to lack of ideas. Embrace the idea of FOMO (fear of the missing out) and get out there and do it. You’ll sleep better at night knowing you’re actually finding out rather than just guessing.

Start looking at future of next generation TV’s and how media is shown. I’m from the UK but it’s predominantly still focused around schedules and tuning it at a particular time to watch their latest show. TV’s are becoming smarter and connected to the internet but there is still a gap for non-technical users and those that are building those gaps with apps like Netflix or Google Chrome Cast where you can watch what you want when you want.

TV’s need become more personalised with suggestions of what you might want to watch similar to the way Netflix works. It has to be easy to use. The days of TV ads are long gone and marketing needs to really evaluate and look at other ways to make money by either in ads or selling a service. I would like to think that Smart TV’s and TV specific apps could be a good step in the right direction.

A lot of the jobs require a specialised skill but don’t often require a full time job. I personally spend a lot of money on sites like Fiverr where I can find very talented individuals that can do simple one off tasks without costing the world. I would highly recommend outsourcing small jobs in the start-up phrase rather than finding and employing unique talent in house. Long term this obviously doesn’t work but I’ve had some real golden gigs where I’ve saved so much of my own personal time than actually do the job myself.

Without getting too technical, I would recommend using a lot of pre-built applications rather than trying to build the code yourself. Some examples of this would be JanRain, a product enables people to register and log in on websites using an existing identity from networks such as Facebook, Google, Twitter, LinkedIn and Yahoo. Or Parse which offers push messaging and analytics for apps you might be planning on building.

Viral Loop by Adam L.Peneberg. It’s about the history of such websites like “Hot or Not”, “Hotmail” and even Tupperware. It breaks down why it went viral and how and why it grew so fast. It discusses Facebook, Friends Reunited and various others and how they came out on top. If you want to understand how sites grow virally I highly recommend it.

I don’t really know anyone that’s going to interest or inspire others but I could listen to Elon Musk all day. I also recommend listening to the audio book by Denis Waitley “Psychology of Winning”.