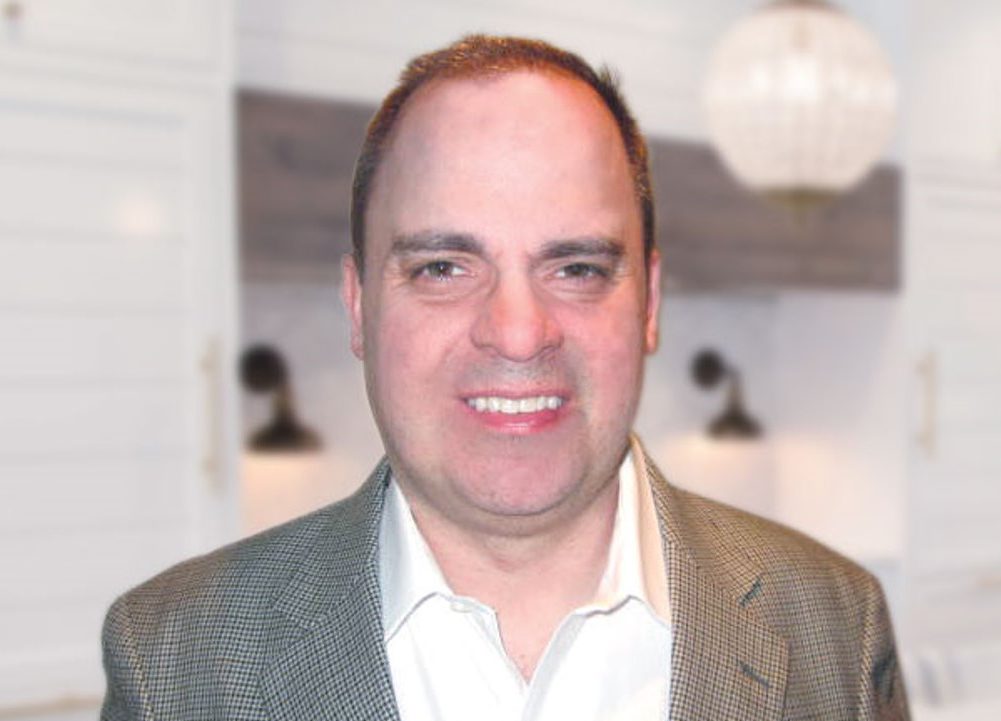 Don’t let the fear of being overwhelmed stop you from achieving your goal. You may find out it isn’t as bad as you thought and love where you end up.

Robert Berwick originally grew up in Valhalla, New York but moved to Greenwich, Connecticut in 1989. He went to Connecticut College in New London where he majored in political science and minored in history. He then went on to receive three master’s degrees from Pace University, an MS in information systems (2004), an MBA in finance (2008), and an MS in accounting (2012).

His career in accounting began at Heineken USA in 2006 where he worked as an accounting and tax coordinator. When he left Heineken USA in 2011, he got his MS in accounting began working as a financial analyst and then as a staff accountant until Robert Berwick got his State of New Hampshire CPA license in December of 2016. His first CPA job was at PMG Professional Group in Armonk, NY as a senior accountant. He later moved on to Kevin T. Fay, CPA in Sleepy Hollow, NY.

An avid sports fan, Robert Berwick loves baseball, basketball, and football. On Sunday mornings he plays on the Greenwich Tribe baseball team for the Westchester Putnam Men’s Senior Baseball League (West-Put MSBL). He first joined the team in 1999, and then he ran the team in 2005 to 2009 and again since 2016.
Robert Berwick is currently working as a senior accountant at John T. Dougherty CPA.

I was working as an accounting and tax coordinator at Heineken USA when I decided I wanted to get my CPA. I had an MBA in finance, but I wanted to also get my MS in accounting and then sit for the CPA. I remember when people would ask me what I do for a living and I would tell them I’m an accountant, they would immediately ask me if I was a CPA. And I would say no, but I remember thinking, “well, why not? Why am I not a CPA? Why shouldn’t I be a CPA?” I’ve always liked numbers and I knew the CPA was very challenging, so I set it as my goal.

I decided on a career change, got my MS in accounting, and in 2015 I began working at a small CPA firm in Greenwich, CT. At that point, I began sitting for the CPA exam. In December of 2016, I received my CPA license.

Right now, we’re in the height of tax season, so it’s basically just crunching after one return after another. I started at John T. Dougherty CPA in January and it’s been nonstop tax returns, business returns, and partnership returns. I’m also working on personal returns, form 1040, as that deadline is coming up soon as well.

I’m working for a very experienced partner and I’ve made some small suggestions based on previous experience working with the software. We use a software called UltraTax here and I’ve used it at previous firms. Nothing major though as I’m still new as a CPA.

I try to stay as current as possible with the industry I’m in. I take a lot of CPD courses, continuing professional development courses, to maintain my license and stay up to date with the trends.

I would tell a younger Robert Berwick to go into accounting earlier. I did IT work for a number of years and I definitely like accounting better, it’s more my niche. I had thought it would be overwhelming to do it so I put it off, but then I found out it was doable and it was very rewarding getting my license. So now I would have preferred to go to graduate school to get my accounting degree and to take my CPA exam much sooner.

People say to me, “oh, you prepare tax returns.” But it’s so more complex than they think. It’s not like every return is the same. They are all different so it’s not the same thing every month or even every day. There are always new elements that come up on a return that you may have never seen before. That’s when having someone who is really experienced at the firm will help, because I can do 98% of the returns, but once in a while I’ll stumble upon something I’ve never seen before.

When you’re doing a tax return always thoroughly study the previous year’s data before you start a return. That way you’ll be much more familiar with what to expect for the new year. It’s a very good practice and I think it’s a fairly common practice, but it can’t be overstated enough how important it is.

In terms of the exam, it was practicing the simulated questions over and over. I used a software called Becker CPA Exam Review and I found it extremely helpful. I also studied during any free time I had; on lunch breaks, after work, even in the doctor’s office waiting room.
In terms of working as a CPA, it’s all about just trying to learn quickly and finding a mentor in the firm you work with. A lot of the time there’s people that are very experienced working there and things you may find challenging for you initially will be like second nature to them. When you first start working as a CPA it can seem a bit overwhelming because there’s a lot to know right away. You want to find someone who is willing to help and mentor you.

It’s not very recent, but back in October, I went to go see a Minnesota Vikings vs. the New York Jets game. I’m a huge Minnesota Vikings fan and they don’t play in the area much, so I was able to attend, and they beat the Jets that day.

One software I’ve been using is UltraTax. It’s a vital software to know if you’re doing a tax return. It’s a standard state-of-the-art taxes software. It can produce any tax return needed and it makes it easy to look up data from previous years for a client. It also has built-in assistance for accountants on certain topics.

What Color Is Your Parachute by Jacqueline Blais. It’s a great book for someone who is uncertain about what kind of career choice they want to make.

“All the world’s indeed a stage and we are merely players, performers, and portrayers. Each another’s audience outside the gilded cage.” – Limelight by RUSH

● Don’t let the fear of being overwhelmed stop you from achieving your goal. You may find out it isn’t as bad as you thought and love where you end up.
● Don’t focus too much on the tougher things in life or you may run out of time to finish what you set out to do. If something is difficult now, move on and come back to it later if you have the time.
● It’s never too late to find your niche and change your career. Challenge yourself and take the leap.