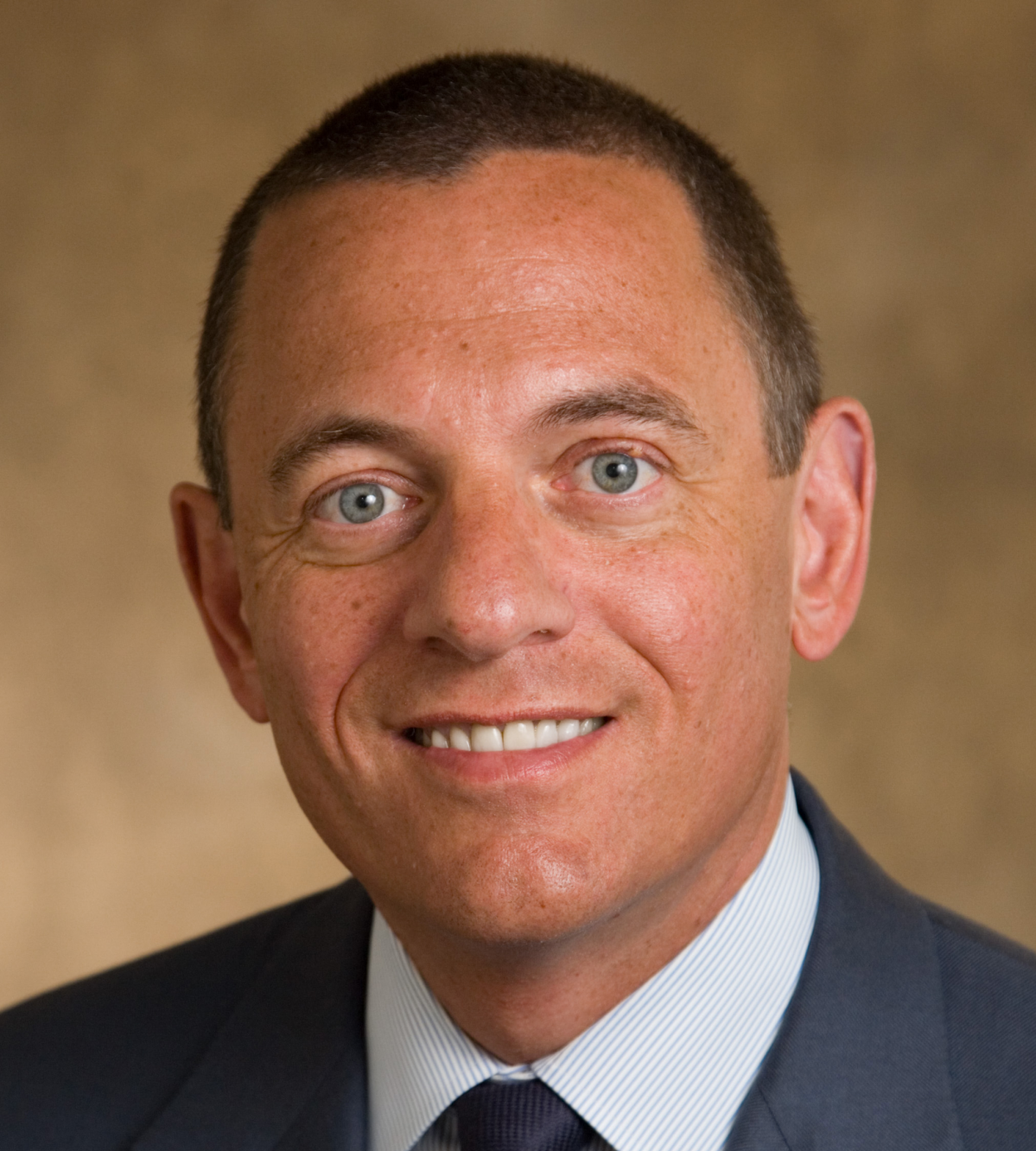 Taking risks where others would not. Be able to look towards the future and try to imagine where the industry is going.

Robert Landino is the current CEO of Center Earth LLC, a full-service consultancy and concrete construction company serving the Connecticut market. He also serves as President of Heartwood Homes based in North Haven, Connecticut.

In addition, Bob Landino is also the founder and former CEO of Centerplan Companies. He has directed the development of more than one million square feet of real estate development, construction management and oversight including retail, healthcare, industrial, residential and urban mixed-use projects.

Prior to his involvement at Centerplan, Robert Landino was the President and Chief Executive at BL Companies, an Engineering News Record (ENR) Top 500 Architect & Engineering firm with offices throughout the northeast and mid-Atlantic states. he co-founded the firm in 1987, when it began as a two-person consulting practice. BL Companies grew to employ more than 250 professionals and support staff located in seven offices. BL Companies has twice been named one of the nation’s 500 fastest growing privately held firms by Inc. Magazine.

Bob Landino also served three terms as a member of the Connecticut House of Representatives until his retirement in 2000. He represented the towns of Clinton, Essex, Old Saybrook, and Westbrook, and he served as House Chairman of the Banks Committee and Vice Chairman of the Planning and Development and Finance Committees. Bob received a B.S. in civil engineering in 1983, and is a licensed Professional Engineer in several states, including Connecticut. He is extremely active in his community and has been fortunate enough to be involved in multiple Chambers of Commerce, various civic groups, and community organizations that aim to promote and enhance the populations they serve.

Robert Landino has won numerous awards throughout his career, including Business Person of the Year by the New Haven Chamber of Commerce.

My father [Al Landino] grew up in public housing projects on Grand Avenue in New Haven that were an extension of the Wooster Street neighborhood. After World War II he went to UConn on the GI Bill and chose civil engineering as a profession. As a first-generation Italian-American he was the first member of his family to go to college and he truly was my hero in every respect. He then became the City Engineer of New Haven during the time that “urban renewal” projects were sweeping the country’s city centers. I remember sitting at the dinner table night after night and listening to my father talk about the work they were doing to transform the city, reduce blight, combat chronic poverty, and provide better homes and neighborhoods for the people living there. That was my first introduction to urban planning, real estate and construction…and it was the start of what has become a life-long passion for civil engineering.

When I graduated in 1982, I took a job with a civil engineering design firm in New York City and saw how things worked on the grandest scale possible. About six years later, I came back to Connecticut and my wife (at the time) and I started my first business, BL Companies. We began with just the two of us, one desk and one computer and grew it to over 250 employees with offices in seven states. We quickly became one of the leading civil engineering firms in the region, due in large part to the knowledge I gained from my father and the ability to see the nexus between all the disparate elements that go into successful developments.

Besides my business, I have another passion and that is public service. In 1994 I was elected to the state House of Representatives and would serve there until 2000. My time at the state capitol further fueled my belief that private development could yield a public benefit and would be vital to the future success of the state — especially our urban centers that had been neglected for years.

The example of my father, the values and work ethic he ingrained in me, his love for this country as a first-generation immigrant and veteran, coupled with my passion for public service are the things that inspired me then, and continue to do so now.

No two days are the same but I do like to include a few key things every day: going to the gym, spending a few minutes meditating, and saving emails until after my morning coffee.

Having a team to work with is really essential to bringing ideas to life. My team is at the forefront of everything we do and being able to rely on their individual expertise has been incredibly valuable. Beyond that, we set a goal and then create a roadmap of how to get there. Setting small, realistic goals ensures that we stay on track every step of the way.

One of the trends we’re seeing in our industry is creating multi-use properties that serve a wide variety of purposes including space retail, multi-family housing, services, recreation, etc. This is one trend that’s especially engaging because it allows us to reimagine traditional spaces and make them more multi-faceted.

A perfect example of that is our “College & Crown” development in New Haven. In 2006, I was able to purchase the block bounded by Crown, College, and George Streets – next to the Yale campus. It was a $65 million project that features street-level retail and 160 luxury apartments on the upper floors. It’s a great example of how what we’re doing is helping to transform city centers.

From a construction perspective, it’s been positive to see more development throughout New England with particular focus being put on infrastructure and renovating aging but architecturally-significant structures.

Throughout my career, I’ve always had a habit to not respond to emails as soon as I receive them, but rather to set aside an hour in the morning, afternoon, and evening to respond and file appropriately. It allows me to not get sidetracked with errant work that arises during the day.

Every entrepreneur goes through various high and low points. Sometimes you feel like you’re unstoppable, and other times you feel like the world is crashing. There will be times of doubt, but keep moving forward and positive things happen. The most important thing is to have strong values at your core that will help you get through those valleys. It’s easy to do the right thing when everything is going well. It’s how you conduct yourself and the decisions we make when times are tough that define us and motivate us to pick ourselves up and keep climbing.

And take care of your health. We’re only given one body and one go around – take care of it from the beginning.

Taking risks where others would not. Be able to look towards the future and try to imagine where the industry is going. Get involved in the community and give back to those who have supported you along the way. I have been fortunate enough to be involved in multiple Chambers of Commerce, various civic groups, and community organizations that aim to promote and enhance the populations they serve.

I could point to a couple of business failures in my life. but at the end of the day, I’ve been fortunate. I work hard, I have worked with a great team. My family is my compass, whether it’s the old-world values my parents instilled in my siblings and I, or it’s being the best father for my children that I can be. Those are the things that have carried me through periods of doubt and continue to help me succeed.

The urban areas of the Northeast have experienced a steady decline over the past 30 years as the industries that grew up here moved to states with a more favorable tax and business environment (or they simply went out of business altogether). Yes, New York and Boston continue to thrive, but there are many smaller cities that are prime candidates for redevelopment.

I am very excited to be involved with THE LAUNDRY TRUCK LA, a free mobile laundry service that provides many families, men, women, and children experiencing homelessness in the downtown and greater Los Angeles area with clean clothes.

I have over 25000 followers on LinkedIn and it is a great tool for networking, sharing content and identifying talent.

I’m a big believer in ‘do what you love and the money will follow.’