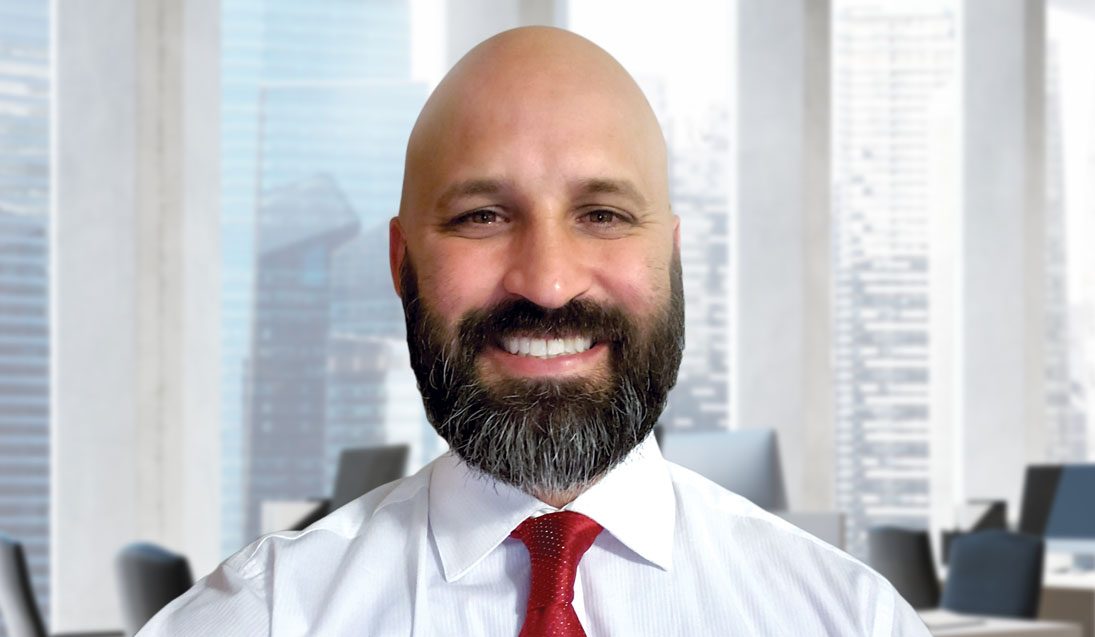 You have to stay both focused and motivated. You have to be tuned in to what’s going on economically and socially as well.

For Ohio native Ryan Tevepaugh, sports came as natural as breathing. He grew up playing football, basketball and baseball, and earned a college scholarship through his success with baseball. He attended Trinity Christian College in Chicago, Illinois, and was a sports editor for the college newspaper. He graduated with a Sociology degree in 2008.

Ryan worked full-time at a fitness center while in college and went on to manage different fitness facilities. He also bought his first rental property at this time, which then led to an apartment building down the road. This was the beginning of his very successful real estate portfolio. He has also recently started an auto detailing business.

In his spare time Ryan enjoys spending time with his children, who are following in their father’s footsteps when it comes to sports.

I teamed up with my brother who was doing contractor work. I brought my business into the existing LLC and have continued to work on my portfolio. The auto detailing business is still very new, only a few months old. It’s just something I was interested in doing.

Meeting with management and see what needs to be done for the day. Interacting with everyone and going from project to project. Sharing out different aspects of the job, make sure everyone has what they need, and just stay on top of things.

Again, sharing. No one’s ideas are better than anyone else’s. The decisions are made after we look at things as a group. Doesn’t matter whether it’s a financial decision or a new hire, it’s all done as a team.

With everything I see right now, I see that we have a strong economy. That has allowed us to bring on new people, which is always a good thing. I think there’s a lot of potential growth for us.

You have to stay both focused and motivated. You have to be tuned in to what’s going on economically and socially as well. I’m always reading and learning and listening to the news and keeping in touch with things.

I would tell myself to be even more focused on my goals and see them through. Don’t cheat yourself in any way.

You don’t have to turn everything down. There have been times that we’ve taken on a project that may have been a bit more than we could chew, but we made it work. Maybe it was just something that we wouldn’t normally do but, we took a chance and succeeded. That has helped us to expand our business.

I have a routine, it’s that simple. You have to have a routine, whether that be getting up a bit earlier every day, working out, reading the news, just do it. Having a routine makes it easier to go with whatever shows up during the rest of the day.

Don’t be afraid to listen to what others are brining to the table, and then make an educated decision. Make sure that all the different obstacles have been taken into account before we start.

I think we’ve taken on some jobs that didn’t turn out to be as profitable as we initially thought they would be. We haven’t actually failed, but we’ve had some close calls once we factored in all the costs involved with some projects.

Whatever it is, you have to take a risk. There’s a lot of reward by taking that risk and going at something head-on. Don’t think you can’t start a business, I never thought I could, but I took the risk and it had a successful outcome.

Well, I love spending time with my kids, and they love to go swimming. We’ve just started swimming lessons for them. I think that’s probably the best money I’ve spent recently.

Adobe, we use it a lot. We also use Power Point and Quick Books for all of our financial and record keeping needs.

The day that you think you’re good at something is the day you’re not working hard enough. Cal Ripken, Jr.

I think it’s a reminder that you have to constantly keep going. Just because you’re successful today doesn’t mean you will be tomorrow. You have to keep finding new ways to work and continue to provide quality.

The Art of the Deal by Donald Trump with Tony Schwartz. It follows Trump’s business successes. I think a lot of people could benefit from reading this book. I really enjoyed it.

• There’s a lot of reward by taking that risk and going at something head-on.

• Don’t cheat yourself in any way.

• You have to be tuned in to what’s going on economically and socially as well.