When Failure is Success 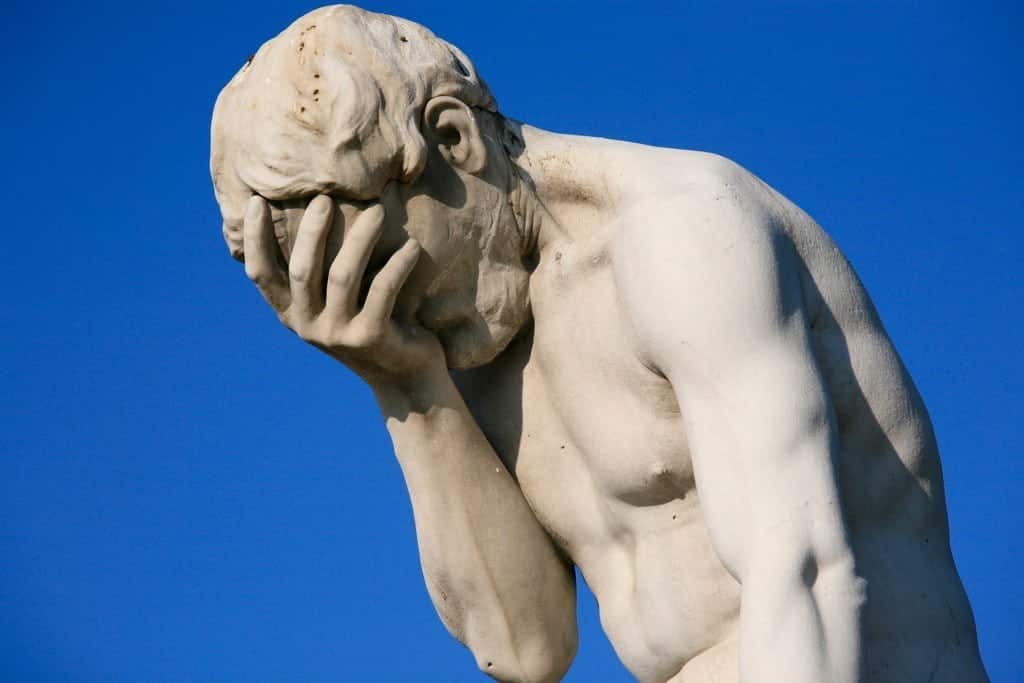 “…success can be achieved only through repeated failure and introspection. In fact, success represents the 1% of your work that results from the 99% that is called failure. — Soichiro Honda”

Failure is odd. For many, it seems to invoke feelings regarding an incredibly false dichotomy: it appears almost self-evident that if you haven’t succeeded, you have failed. We often take for-granted our false inclinations as to the true meaning of “failure” and “success.” Even the dictionary built into my Mac takes this route, explicitly defining “failure” as “the lack of success.”

The good news, however, is that failure and success are not near as absolute as we’re often tempted to believe. In an older post at Startup Lessons Learned, Eric Ries talks about “achieving a failure.” His argument — from personal experience — is that even the most brilliantly executed startup strategy can lead to very real startup failure. It’s often understood that setting goals is one way to measure success and failure. Unfortunately, that strategy is inherently limited.

When I was in 11th grade, I had an awesome chemistry teacher, Mr. Hoffman. He would encourage us to think critically and broadly, and was very focused on increasing class engagement. On the last two days of class, he showed us Randy Pausch’s Last Lecture. I still assert that the class was one of the best classes I had in high school. But, in the end, I failed it.

The material was a bit over my head, and it was progressing at a rate faster than I could interpret it. When I went to my principal to discuss alternatives (as I needed the science credit), I looked him straight in the eye and told him that despite the fact that my report card permanently held an “F,” I probably learned more about myself from that class than I did if I had passed it — and I was okay with that.

What we often forget is that failure is not strictly the opposite of success. Failure is the lack of gain. When we limit ourselves to checking off boxes, we often cloud our vision of reality. In these cases, we can’t recognize when we’ve succeeded the most: that is, succeeded at learning what doesn’t work.

I’ve embarked on many side projects. Admittedly, most of them have failed miserably. I’ve worked on Kickstarter campaigns and built sites, apps, and side projects that got some traction but failed at achieving their implicit and explicit goals. But I don’t care. Because embracing what doesn’t work is the only way to truly understand what will work — and because, despite my many “failures,” I’ve gained invaluable knowledge, connections, colleagues, friends, experiences, and maybe even an entire career. Had I not had the courage to continue on and instead focused on my failures, I would have missed the many wonderful things that “trying something new” led me to. I wouldn’t be doing what I do every day had I not “failed” at what I was trying at the time. Failure is very weird. But, with the right mindset, it can be a tool, not a weapon — an enabler, not a disabler. As Randy Pausch famously stated: “the brick walls are not there to keep [you] out… they are there to stop the people who don’t want something badly enough.” Fail early, fail often. Don’t miss the big picture.

[box type=”tick” icon=”none”]This guest post was written by Brett Neese, a 19-year-old writer, active member of the Des Moines, Iowa, startup community, and web developer at Domiknow, an internet marketing consulting firm. He’s also the founder of Just Run, Co, an organization dedicated to giving creative and ambitious young people the tools and resources they need to improve our world, and constantly on the lookout for new opportunities and the chance to experience great stories and ambitious adventures. [/box]