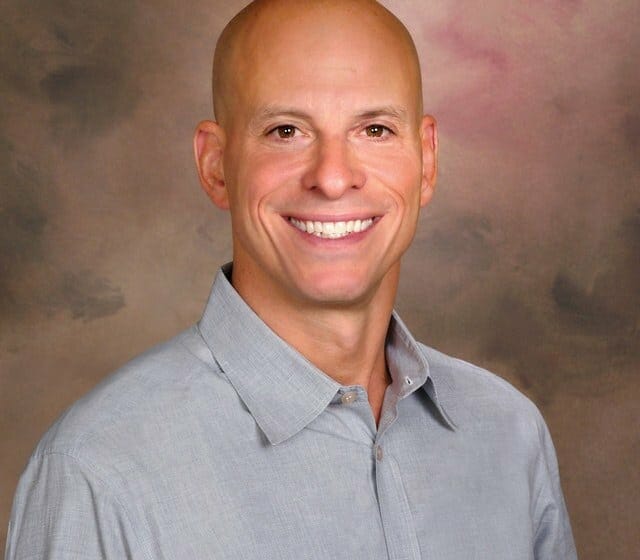 Ah, the million dollar question. Bringing an idea to life involves these 4 steps:

1) Putting the idea in writing in an engaging and visual style.

2) Presenting it to clients with enthusiasm and a dash of boldness.

3) Convincing one client (you only need one) to agree to try it and put money behind it.

The key is getting the money and since money is only ink on paper, any idea should be doable. I’m reminded of the German guy who convinced a bunch of people to invest $100,000,000 in a company that would transport goods around Europe on giant blimps. If he can raise that kind of money for such an outlandish idea, it proves anything is possible!

Intellectuals & Society by Thomas Sowell is my all time favorite book; it completely revolutionized by thinking and blew my mind. It’s about how the brightest people of every generation frequently get it all wrong and how the only way to live is to truly think for yourself.

Be yourself and be that fully.

Besides literally bringing to life a new daughter in February 2012, I’m working on a new advertising idea which involved sponsored YouTube videos.