8 Lessons I Learned From Ishita Gupta 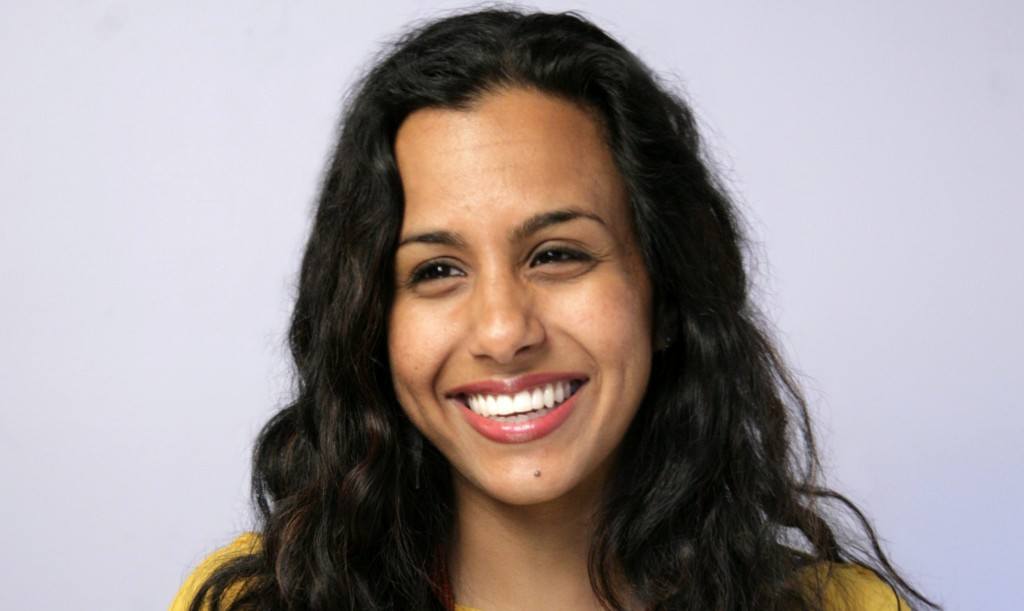 A few weeks back, I had the pleasure of having a Skype conversation with Ishita Gupta. While most of our interviews are conducted via email, I wanted to talk to her in person, as it was as much about me learning something as it was about doing an IdeaMensch interview. If you don’t know who Ishita is, you ought to because she’s doing fantastic work. I first heard of Ishita when she was selected to be part of Seth Godin’s experimental MBA program. Since then, she has started her own magazine (FEAR.LESS), which deals with the topic of fear and has served as the Head of Hoopla (= head of marketing) at the Domino Project, which is Seth Godin and Amazon’s joint publishing venture.

Rather than publish the whole interview (I promise that I will get better at doing both audio and video interviews this year), I decided to write a little essay containing what I learned from my hour-long conversation with Ishita Gupta.

1. Scratch your own itch.

The reason Ishita started a digital magazine about fear was because she was struggling with it herself. Ishita  was oftentimes overcome by fear and she knew the best way for her to overcome it had always been by hearing others’ stories. So she started interviewing people who dealt with fear and learned from their stories. Turns out, lots of people had that same itch, which is why her digital magazine has been such a success.

2. Do what’s right for your audience in the long-term.

When Ishita started her magazine, she spent an entire year preparing content before shipping the first issue. She spent a lot of time thinking about how to monetize her project, as she had huge concerns about bombarding her readers with ads. But if you don’t make money, then at some point your business just isn’t sustainable. Initially her magazine was only distributed as a pdf file, but then she decided to turn it into more of a blog format. Long story short, Ishita is constantly thinking about what’s best for her audience long-term and is making decisions accordingly.

Ishita has interviewed tons of amazing bestselling authors and artists. One thing many told her was that their most brilliant work often came with hefty amounts of fear. Doing amazing things isn’t going to be the easy thing. Know that.

4. Do the things that terrify you.

5. Have a larger message and mission.

6. Use the tools that work for you.

Don’t worry about using every single tool out there; use what you enjoy. Ishita enjoys Facebook but doesn’t tweet. You have to be there for your audience, but that doesn’t mean you have to do it in every channel. Use the tools that work for you and use them in a great way.

7. Build relationships with people in your space.

One of the things that the Domino Project did better than any other publishing company ever was to reach out to people in their space (bloggers, influencers, etc) . They helped their authors get involved with people in their space to add value by doing things like writing guest blogs, doing interviews and commenting on blogs. It worked. Because when their new books ultimately launched, those people (me included) wanted to help.

8. Have a toolbox for life.

Ishita has learned that she’ll never fully overcome fear. But instead, she’s constantly working on making fear her ally. There are a lot of positive habits in her life: reading personal development books (she’s read Think and Grow Rich at least a dozen times), listening to audio books, meditating and reading blogs that give her encouragement. When she’s employing her toolbox and following positive habits that strengthen her, fear becomes her ally.

I thought that was a great insight. I am the same way. I need to read positive stories, as well. I need to exercise and I need to surround myself with positive people who give me energy (not just take it). When you do what you know is right for you, you can overcome fear (by turning it into ally) or tackle anything that comes your way.

Ishita is a super inspiring person and someone who I follow and cheer for every day. Check out IshitaGupta.com to find out what she’s up to right now and read FearLessStories.com every day. The stories help Ishita, they help me and I think they’ll help you.