CEO and Co-Founder of Finscend 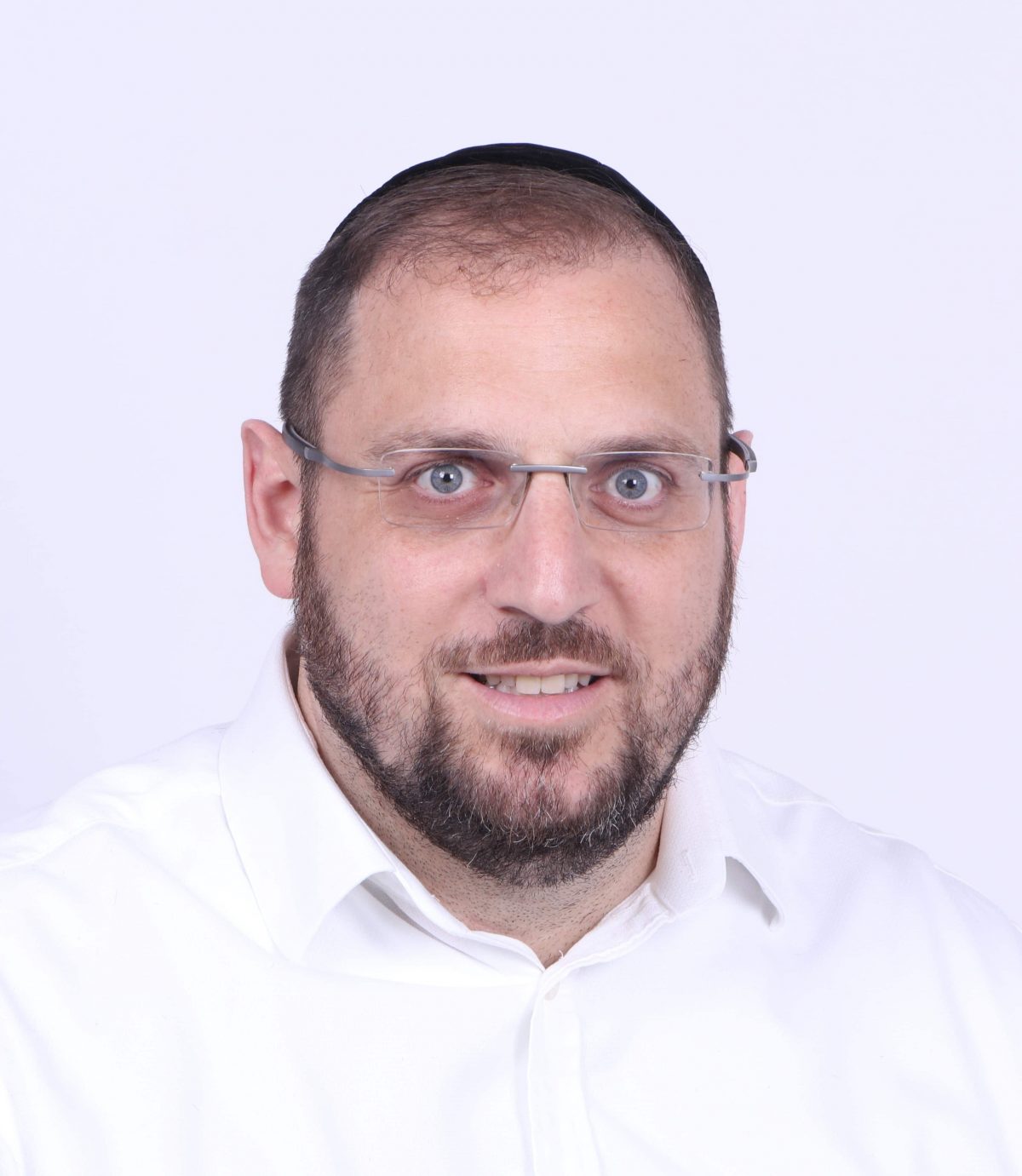 Aaron Lazor is the CEO and co-founder of Finscend. A Chicago native, he holds a B.A. in economics from the University of Illinois. He previously worked for five years as an Assistant Vice President at Chase Bank and has ten years of experience as a Chief Financial Officer, Chief Operations Officer and Chief Regulations Officer for various European investment firms.

Where did the idea for Finscend come from?

Prior to co-founding Finscend, I worked for fifteen years in financial services, which gave me a comprehensive opportunity to study the credit and debit card ecosystem. First as a banker and then as a CFO, where I was involved in merchant-side dispute processing. My next step was starting my own consumer-focused credit card transaction dispute consulting business in 2016. That was the springboard to Finscend. We focused on what we later understood was a huge, under-serviced substrata of cardholders who made card-not-present transactions for services that were never provided by merchants. At the beginning we didn’t realize how widespread that phenomenon was. But because we knew the rules and were able to speak to bankers in the technical language they speak, we were able to provide our clients with valuable insight and assistance into the chargeback process. Over the course of three years, we engaged clients who raised credit card transaction disputes at over 700 banks worldwide. And we saw that the advice we provided significantly reduced processing time while increasing cardholder satisfaction. That was because we provided value to the bank by clarifying the correct dispute reasons and assisting the client in providing the necessary information to verify the claim. Claims that previously had been rejected based on misinformation or misinterpretation were now being accepted. That experience validated our assumptions regarding key problems that banks face in the dispute resolution business – the chargeback process for card-not-present (CNP) transactions is far too complicated, misunderstood, subjective, and unnecessarily lengthy. Due to their justifiable frustration, cardholders are increasingly gravitating to other credit card companies as a result. Our logical next step, therefore, was to apply artificial intelligence to the dispute resolution process so that it could automate up to 80% of all CNP transaction disputes. Finscend was born!

At Finscend, we start early and end late. There’s a lot to do, a lot of people to meet and a lot of decisions to be made. A veritable whirlwind of matters. The secret is being organized. And setting priorities for the staff when I delegate authority. That way I know in advance that everything will function like clockwork so that I’ll have the quality time I need to invest with everyone I have to sit down with, from investors to marketers, developers to journalists.

In two short words, hard work. First comes research. Extensive research. So much so that the research you’ve conducted becomes the industry benchmark. That includes canvassing those most affected by the problem you identified. Hear them out before you do anything else, because that will enable you to refine your solution to fit their real-world experiences. Only that way can you emerge as an authoritative source on the subject. But you also have to know where your expertise ends. Alone I wouldn’t have been able to bring our idea to life. At that point you’ve got to meet up with the right person who can balance the scale. My Finscend co-founder, Moshe Teren, is a serial hi-tech entrepreneur with an extensive background in enterprise technology. It was the perfect match because the marriage of our areas of expertise enabled us to realize that artificial intelligence is the key to developing our solution.

Challenger banks, AKA digital banks or neo-banks. Banking is rapidly changing, and that’s not just because of technology. It’s first and foremost due to demographics. Millennials have come of age, and now their replacement cohort, Gen Z, is coming of age. What makes them different from previous generations is that they grew up in an entirely digital world. They’ve been acculturated to go online to do everything. So, instead of driving to a bank and standing on line (two words) for a teller they go online (one word) and in a matter of seconds they’re done. As a result, not only are traditional brick and mortar banks undergoing a dramatic digital overhaul, but also that new digital-only banks are sprouting up. It’s going to be the biggest revolution in banking since the invention of the ATM.

I always stay highly motivated. Setting up and then running a startup can seem at times like an out-of-control roller coaster. There are a lot of highs and lows over and over again. It’s not a linear process. Maintaining my motivation is something I learned from athletics, from playing football and baseball while in school. You’ve got to sustain your highest possible motivation level at all times.

We can all learn from the past, but the problem is that we can’t reverse time and relive our past. It’s been said many times before by many others, but if I were ten years younger, I’d tell myself that I would have benefited from the hindsight I now have ten years later. Unfortunately, no one can ever take advantage of that advice. Instead, you need to prepare for the next decade so that you will be ready to handle whatever comes along.

I am sincerely convinced that I could have made it into the NFL.

I can’t make a blanket recommendation simply because there is no universal paradigm. What works for me might not work for everyone. But in general, let’s say that I want to be flexible enough to move our boundaries in order to maximize our success. To do that I purposely hire people who aren’t afraid to question my decisions or disagree with my opinions. That’s because I want to hear what the alternatives are. There are always alternatives. Sometimes they turn out to be better options, sometimes not. But without considering them I’ll never know if the decision I’m about to make is the preferred one and the best option I’ve got.

From the beginning I knew we had to define ourselves in what is an extremely crowded market. There’s no shortage of terrific fintech ideas out there, but banks can’t adopt all of them. And even if they could, they can’t adopt all of them simultaneously. So, they must prioritize. The challenge is making your way to the top of their list. That’s consistently been my priority.

It wasn’t a failure per se because we made a mid-course correction, but I was so laser-focused on developing our solution that time flied and we waited nearly a year to speak with investors.

I didn’t spend it. I invested it. As a bonus to an employee who came to me with a good idea how to improve our productivity. Every bonus like that is the best investment I can make, not just because it recognizes employee loyalty and dedication to the company, but also because it rewards them for thinking outside the box, and that’s what keeps you ahead of the crowd.

You’d never guess it but it’s my calendar. It’s a tool that people either tend to underuse or overused. But used strategically, it can be turned into a secret mechanism to set and monitor every KPI you have. It really helps me get the results I want to achieve.

“Profit First: Transform Your Business from a Cash-Eating Monster to a Money-Making Machine,” by Mike Michalowicz.

“An investment in knowledge pays the best interest.” Sage advice from Ben Franklin.