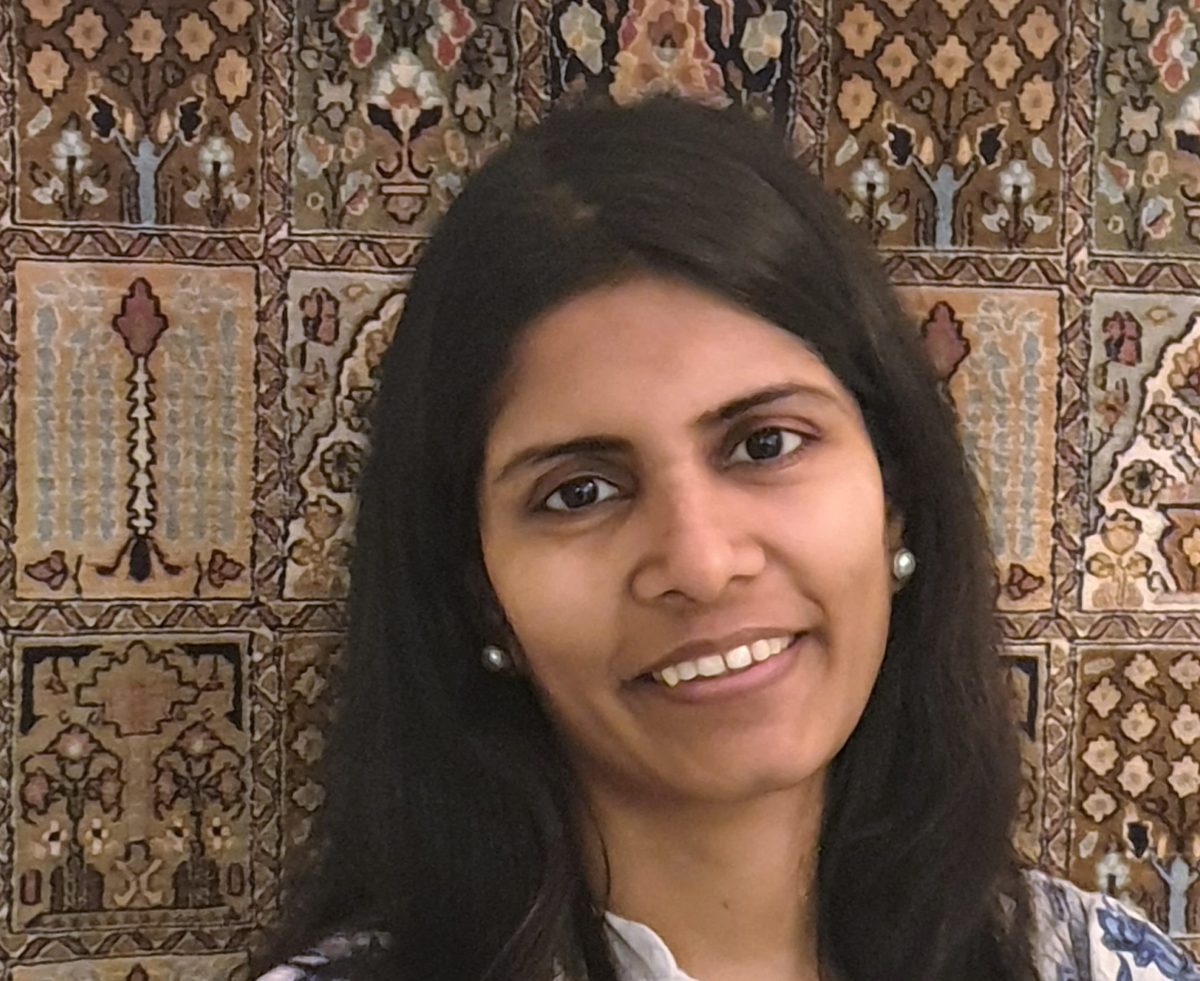 Aditi Pany is a seasoned senior retail executive, thought leader, founder, CEO and entrepreneur with over a decade of experience in retail across brick and mortar and ecommerce. Most recently, she launched her own company, Qalara, aimed at redesigning the global supply chain for artisan goods that works with over 275 suppliers in South Asia. Qalara is backed by Reliance Industries, a $150B Indian conglomerate spanning Telecom, Retail, Energy, and Consumer Technology, which has received over $10 billion from Google and Facebook. Previously, Aditi served as Chief Operating Officer of AJIO.com, a leading ecommerce site with over $300M in revenue and was key to its inception and growth. She was also a Board Member of Reliance Lifestyle Holdings. Reliance’s luxury retail portfolio holds the world’s most prominent fashion & lifestyle brands including Armani, Zegna, Hugo Boss, Tiffany, Kate Spade, West Elm, Pottery Barn, Marks & Spencer, Diesel, Muji, GAS, and Mothercare. Prior to that, Aditi worked at Ashoka, a global non-profit that supports the world’s largest network of social entrepreneurs.

Aditi was awarded the Reliance Dhirubhai Fellowship and received her MBA at Stanford University Graduate School of Business. Prior to that, she graduated with honors from the Birla Institute of Technology and Science, Pilani, where she received the 30 under 30 Award for All Around Leadership. She was the co-founder and CEO of the university’s Center for Entrepreneurial Leadership. She became the first female elected to be President of the Students’ Union.

Aditi lives in Bangalore, India with her family. She has a passion for and keen interest in contemporary and traditional Art and Design.

Where did the idea for Qalara come from?

I had been working in retail for nearly a decade, and had the opportunity to build a lifestyle business from the ground up, so I had experienced the design, buying, technology and selling side of physical and digital retail. I was lucky to get a full scholarship to Stanford’s Graduate School of Business as a Dhirubhai Fellow from Reliance Industries (the largest Indian conglomerate), which exposed me to global markets, technology innovation and design thinking. I had grown up in India, in a home where my mother was active in the arts and designed furniture, and I was also very inspired by India’s long tradition of beautiful craft and art forms, fabrics, and design. All of these influences converged to this moment and the idea was born. I thankfully found support from the promoters and leaders of Reliance to build Qalara and make an impact to small buyers and producers at a global scale. I was inspired by the mission to drive meaningful, sustainable and fair consumption around the world. My vision is for Qalara to be pivotal to the global supply chain for consciously designed products.

My work-from-home days are most productive – I religiously maintain and update to-do lists at an hourly level. I am also a copious notes-taker and have a dedicated notebook for every domain: technology, marketing, operations, people, finance, and more! Helps me stay organized and focused across a wide span.

I write them down – I always articulate what we are trying to achieve, and how a given new idea will help towards that goal. I question its priority – do we need this now or can it wait? I identify the right people – even if not in our team – and invite ideas from them and others around the core idea, to broaden ownership and make it an organizational focus.

There are several that do, but mostly this seemingly incongruous but incredible blend of the immense strides in technology (especially leveraging the power of data) with the consciousness around sustainability driving us to adopt age-old lifestyle practices, be it Ayurveda, yoga, ecofriendly consumption, farm-to-table, re-use/reduce/recycle – everything that my grandmom practiced is now woke!

The humble daily to-do lists, alongside a monthly goal summary.

Believe in yourself. Dream bigger!

That South Asia/Southeast Asia is going through a design renaissance and will establish a modern global design identity at par with Italian, French, Scandinavian, and Japanese design, in two decades from now – one that is rooted in traditional craft-forms but very modern and functional in its interpretation and application.

Relentless attention to detail – and constantly questioning and articulating the why of anything that we do.

At this current stage, focusing on trust and transparency. Despite being a marketplace, we have taken the decision to be a hands-on aggregating intermediary and we take responsibility for the buyer experience regardless of the supplier(s). This has helped us achieve both economy efficiencies and win trust and cater uniquely to the needs of small to mid-sized global buyers that are currently under-served.

Speed – I started off slow because, metaphorically speaking, I was afraid to run – but now I’m more confident every day. Nothing succeeds like daily small wins!

Using technology to bring transparency and speed to cross-border customs clearance. It is ripe for disruption via technology, predictive data-driven intelligence (and regulatory innovation)!

A huge bag of black rice. I come from a rice-eating part of the country, and had enormous rice cravings, but since I’m pre diabetic, I had to find a good alternative. I love this substitute; it is rich in antioxidants with multiple health benefits – so I’m thrilled!

The in-built photo editing tool on my phone that allows me to markup screenshots. I can audit stuff without needing my laptop, any time!

India After Gandhi – an incredible story of the making of the world’s largest democracy.

• Always believe in yourself and dream bigger
• Write down ideas and link them to larger goals
• Let daily small wins build up to regular success
• Try things, do things, to live without regrets of missed opportunities
• Try black rice – it has many health benefits!