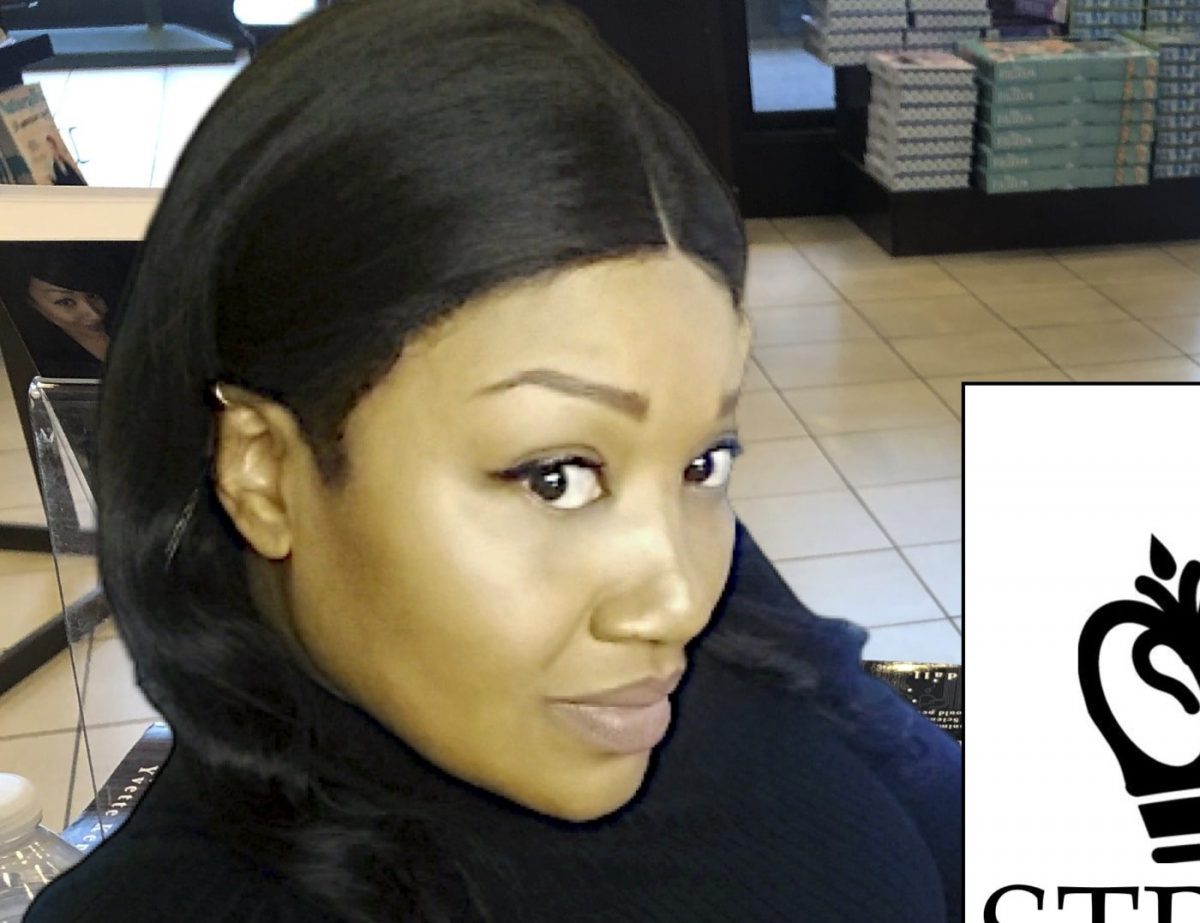 Yvette Kendall is an American Author and Publisher from the south side of Chicago but currently calls Atlanta, Georgia her home. Kendall is the author of “The GOD Maps” SciFi Series and the creator of the new SciFi sub-genre “Biblical Futurism”.

Her initial offering of The GOD Maps, Volume One (the first in the trilogy series) has been met with an instant fan-base and great reviews! Volume I was released in April of 2019 and she is working hard to complete Volumes II & III of that Trilogy. The GOD Maps has become a source intellectual debate among readers due to is well-meshed theme of Religion and Science.

Recently, Kendall became the first female writer for a Zombie Anthology published by Caliber Comics. This experience catapulted her into the world of comic book content development. In addition to that, Kendall has published her own brand of Zombie Anthologies named “The American Zombie Chronicles” and a Children’s Zombie Collection called “A Zombie For Mommy!”.

Kendall is an avid reader and writer, that saw a uniqueness in the world of SciFi/Fantasy literature. She also realized that within that world, there was a serious void that needed to be filled. The ability for writers to merge their literary works with the Universe of Comic Books and Graphic Novels was missing, even though they go hand-in-hand. She would read fantastic novels and visualize the characters in vivid colors, laced with onomatopoeia floating on the pages.

So she used her innovative mind to conceptualize a new type of publisher. One that would be the bridge between the two platforms. This gave birth to Stravard Lux Publishing House in 2018 and have been going strong ever since. Under Stravard Lux Publishing House, Kendall included Element 99 Publications, her in-house comic book publication. Kendall publishes not only her works but a host of other new authors as well!

Where did the idea for [Insert Company Name] come from?

Stravard Lux Publishing House came about when I completed my first SciFi novel I decided to shop it around to have it published by an established outfit. After being ignored and turned down by a few big publishers, I decided to open my own company, but with a distinctive platform. Any of the SciFi/Fantasy/Speculative Fiction submissions are offered an opportunity to have their work adapted into Comic Books or Graphic Novels. Stravard Lux offers a seamless conversion from literary to Comics/Graphics.

My typical day generally starts with going over new author submissions. Carefully reading with an open mind is important. Science Fiction has no boundaries and it requires me to suspend belief for a time. Once the readings are done, it time for staff meetings to make decisions on what new author will come on board. The rest of the day is a slurry of phone calls, emails, reviewing artists illustrations and conferring with editors.

I have the pleasure of witnessing both sides of this process because I’m an author as well. My personal steps to bringing my work to life are very non-traditional. When a story comes to me, it manifests itself in a completed manner. It’s my job to put it on paper in a linear way. It’s important that I solidify a title that embodies my work, when that’s done then I’m off to the races! I’ve been told that my super power is that, “I know the Science of SciFi”, so writing it is easy to do. Now, this may seem premature, but the next thing is to design the front and back cover for my novel, it helps me with visualizing the story. Depending on the tale being told, I will have music composed or character renderings made. From there, the content flows out like a running faucet.

The trend that’s exciting right now is the new influx of factual Black History being infused in SciFi entertainment. It’s very prevalent in television series like Watchmen and Lovecraft Country.

I’m an hour early for everything! I was always taught that if you’re on time…then you’re already 10-minutes late.

To take advantage of all opportunities. People tend to turn down things before they understand how it can benefit them. Being fearful or ill-advised has ruined many possibilities.

That keeping your word is important and that your words have meaning. I’m challenged on this all the time. People don’t want to be accountable when they don’t keep their words. I’ve always said that there is a difference between not being able to keep your word and not caring about keeping your word. Unfortunately, many fall in the position of the latter.

Communicate! This is another point of contention, especially in this day and age of texting and social media. Courtesy replies are a dying breed and follow-up has become frowned upon. You have to persevere and keep your business ethics in tact. Communication is always going to be the foundation.

Creative Marketing. I use a lot of eye-catching imagery and bold titling to stop browsers in their tracks. Just like the catch phase on my SciFi Novel, it reads:

It get’s readers every time!

Letting others speak for me. In the past, I was afraid of my lack of knowledge of one thing or another. I used to let people with big names and titles speak for me and my business. That was a mistake and I lost my first business because of it. You have to be the voice and guide of your vision. If you don’t, you will be scattered in directions that may not be of service to you. I’m not saying to ignore sound advice but you have to make certain that your voice is represented at all times. At this juncture, I’m at the forefront of my business come what may.

In this day and age of COVID, people are reading more but getting to bookstores can be a challenge for some. This is especially true for lower-income children. The idea that I have is for a mobile book store or mobile library. A large truck that has books for sale, and if you can park for a couple of hours, people can check out a book. Maybe read it on a park bench or on a folding chair near by. It would be great if this truck could also sell coffee and hot chocolate. A full service bookstore experience, just on the road.

The best $100 that I every spent was on an antique book by Frank L. Baum (author of The Wizard of OZ). I had the book appraised and it’s worth several thousands of dollars. Over the years, I have continued to collect rare literary works for the express pleasure of owning a piece of history.

Its a bit antiquated but I absolutely love working with “Picasa”! I photoshop and create my book covers and other imagery for my books with it. It’s an invaluable program!

The GOD Maps, Volume One. It’s not a shameless plug (lol). The reason I say this is because readers have stated on more that one occasion that my book should be required reading. It’s so unique. Because of that, I was forced to create a new sub-genre to accommodate it. The book is listed under “Biblical Futurism”, and it is filled with magical things that are extremely revelating.