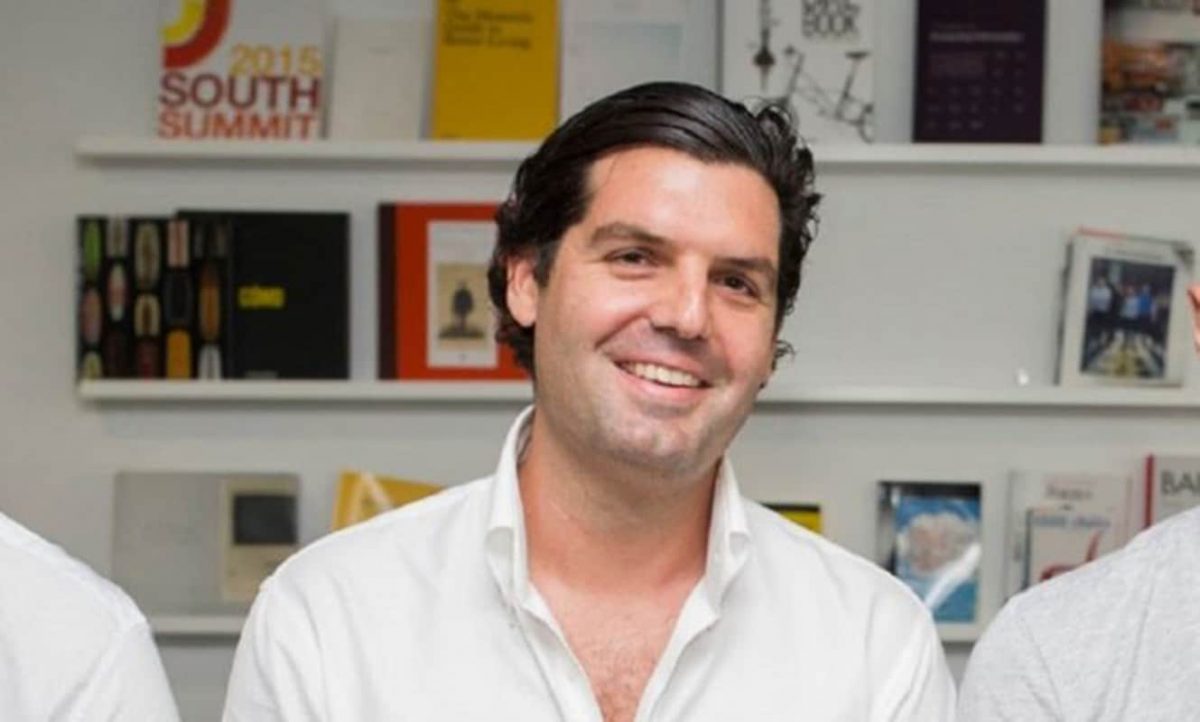 Born and raised in Caracas, Venezuela, Alejandro Betancourt Lopez obtained two degrees (Business Administration and Economics) from Suffolk University in Massachusetts. He began his career in management with BGB Energy and, soon after, the commodities trader company Gurceaga Group. Not long afterward, he became the Latin American commercial manager for the U.K.-based company ICC-OEOC, which provided technological solutions to the offshore oil industry.

In 2007, Betancourt went into partnership with Pedro Trebbau Lopez, founding a company with the goal of expanding the thermonuclear power sector. The company’s focus was on overseeing development and construction for efficient electricity-producing facilities, as well as acting as the supply chain for their operation and offering testing and commissioning services.

In addition to his business involvement, Betancourt has given back to communities with anti-drug programs, sports, science and technology programs, and other youth-oriented activities. The Hermogenes Lopez Foundation, named after his great-grandfather (who was a president of Venezuela in the late 19th century), is one of several social initiatives that support communities via schools and community centers and encourage the preservation of the region’s indigenous peoples.

Betancourt has been a founding member or has taken the helm of several companies, including in the energy as well as investment and finance sectors, with some of the most notable listed below:

– The BDK Group (Banque du Dakar) was developed to serve French-speaking Africa with its base in Senegal. Created by a group of international investors, including Betancourt, the bank was intended to give an economic impetus and energize business development for the sub-Sahara region and other parts of Africa.

– Capitalizing on his business experiences in energy production, Betancourt established the O’Hara Administration, an international asset management company with a large assortment of investment vehicles, including two other Betancourt-associated companies: Pacific Exploration and Production Corporation, and Hawkers.

– Pacific Exploration and Production, one of the major O’Hara investments of 2015, was already a major Latin American oil company at the time Betancourt became its board director upon acquiring 20% of its stock. Under his leadership, the company has expanded into Mexico, Venezuela, and Peru.

– Hawkers, a fashion sunglasses startup, represented a major departure for Betancourt in 2016 when he joined with several investors to invest 50 million euros and became its president, with the goal of turning the company into a major force in international fashion.

Where did the idea for Hawkers Co. come from?

I wanted to do something new — something exciting and up to date. A friend contacted me to see if I wanted to invest in Hawkers, a Spanish company that sold sunglasses only through a webpage. It was the first Spanish company to use ads on social media and influencers. I got excited and invested. Today, we’re the number one company for sunglasses in Spain.

Before each day, I make a to-do list of the activities I need to accomplish the next day — that way I won’t forget. As I go through the list, I have a sense of productivity. I begin the day reading the headlines. Normally I read newspapers from Venezuela, the US, and Europe. Then I do a routine of an hour of exercise. After that, I have phonecalls: Those are a list of calls that I make every day to the managers and executives of each company to follow-up tasks and discuss the strategies of the business. I also have meetings to follow up and discuss strategies and tactics. My workday ends when I take the last call — it could be from 10 p.m. to midnight.

Ideas are the result of ongoing processes of creativity and productivity. I like to read, speak to people and ask their experiences and rethink, re-ask and go through themes several times.

The use of data as a way to achieve a competitive edge.

Being annoying and tedious until I see things done.

To surround yourself with people who are smarter than you are and to learn as many languages as possible.

The workweek should not stop on Friday. I am constantly working; there is no weekend or holiday.

Having been able to create high-performance work teams.

This question is related to the previous one. By failure, I learned to surround myself with professionals who can create work teams.

Anything related to artificial intelligence.

A pair of Allbirds trainers, the most comfortable and soft shoes lined with wool.

My phones. I do everything through the phone.

I am actually reading “Los Austrias,” by Jose Luis Corral. It’s a saga about the Spanish Empire from Queen Isabel the Catholic to Carlos V. It has all the intrigues of the royal family during the Spanish Empire, how they overcame all the difficulties, how they handled the politics and how they dealt with human relationships. It is a very good and easy-to-read historical novel. When I choose a book, I like to read and learn at the same time. In the last years, I have become very interested in the history of the Spanish empire.