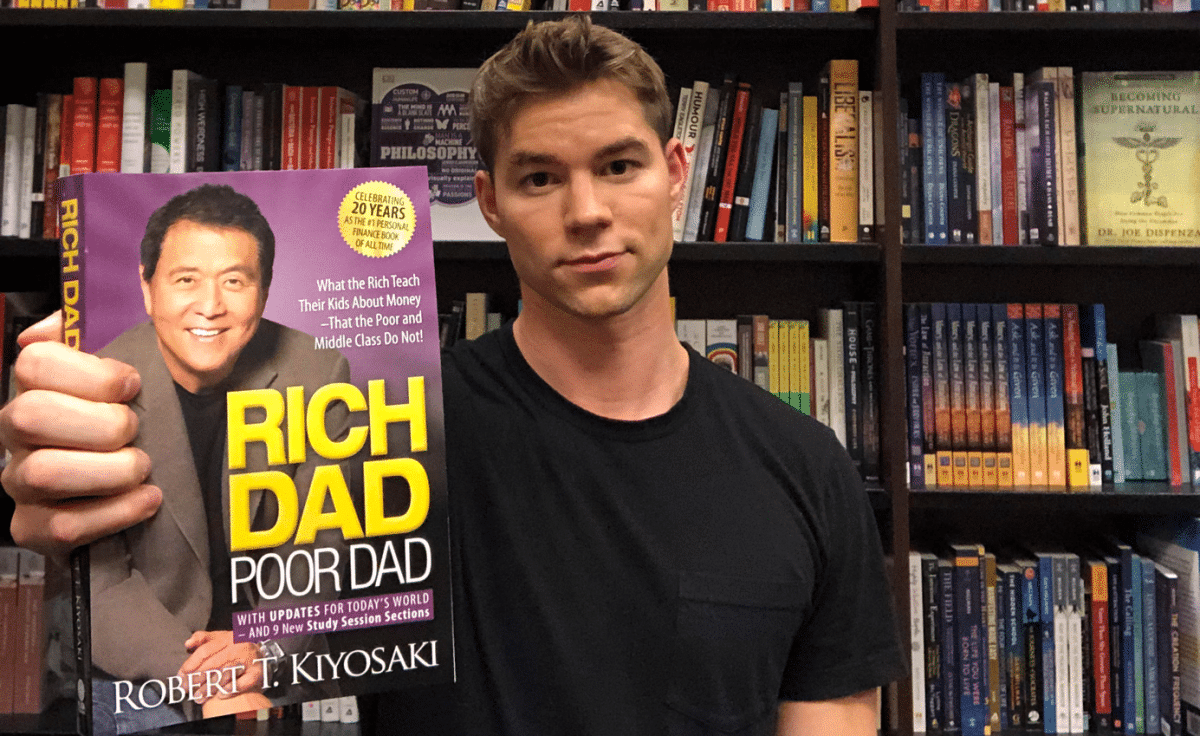 Find a way to take a lot of “at bats” without too much time or money.

Alek Matthiessen grew up in Atlanta Georgia and graduated from Brown University in 2016. He worked at Snapchat, then left to found a startup which he sold in 2019.

While in college, Alek was always building businesses. He started with a few CPG companies and quickly realized that they were too expensive and too slow to start. That turned him onto technology companies, when Alek built his first Internet company during his at senior year Brown, raised $250,000, and was ready to take over the world. Unfortunately, after 12 months of hard work and countless all nighters, a dose of reality hit, and the business shut down in 2017.

Alek took 3 months for himself to travel and reflect on his last business. He poured through every customer message, every strategic choice, to try and figure out what went wrong and how it could go better in the future. At the end of the day, Alek still loved to make new things – he just needed a different strategy.

Most importantly, he realized his biggest mistake. Alek had tried to start a technology company without understanding how to code. For the next 4 weeks, he locked himself in a room, bought a $10 iOS with engineering course online and taught himself how to code in Swift, the language for iPhone apps. Failure had been too long and too expensive with his first technology company. He was determined to shorten the cycle for his next endeavor.

At the same time, Alek realized he had a lot to learn about starting technology companies. Living in Los Angeles, he decided he needed to go work for the most innovative technology company in the city, Snapchat. He worked on the strategy team there, collaborating with product managers, designers, engineers and sales people. Alek saw the full breadth of the business and learned what he liked, what didn’t like, and most importantly, what he was good at.

At nights and on weekends, Alek was taking advantage of the new skill set that he taught himself and built mobile apps. Almost all of them weren’t things that people wanted, but with each app, Alek became a better, faster engineer – and a more resourceful entrepreneur. When you’re building new things, he says, the hardest question to answer is what should you build. Slowly, Alek learned to only build the stuff that he really loved to use. What Alek loves the most, according to him, was books.

At 16, Alek finished we are Tolstoy‘s War and Peace – and has been reading a book a month since.
As he got older and graduated college, Alek found less and less time to read. Alek knew there had to be a better way, so he Booknotes to capture the key ideas from best selling books that anyone could read or listen to in 15 minutes.

He took his knowledge from his first start up – an ad-tech business- and his time at Snap to leverage Facebook and Snapchat ads to grow his business. Before he knew it, the business had taken off, and he left Snapchat to pursue a full-time. Since then Booknotes reached the #49th most popular app in the app store in education, was featured in Mashable and the NY Post, and was acquired by mobile media company in Los Angeles. Most importantly to him though, he says, Alek has helped hundreds of thousands of people read more books.

Where did the idea for Booknotes come from?

I’ve always loved to read. I can enjoy reading anything – from Russian Literature to Michelle Obama’s latest biography. When I graduated from school, however, I found myself not making time to read books. I felt like these amazing books were coming out rapidly, but the idea of spending 2 months reading a book wasn’t realistic.

I thought to myself, there really should be a way for me to get the big ideas from these books without spending 2 months on them. There should also be a way for people who can’t afford books to still learn the insights. That’s when I built Booknotes, a mobile app where you can read or listen to the big ideas from best selling books in 15 minutes.

I start my day at 6am. I’ve tried working out first thing, but soon realized, I prefer the evenings, so the first thing I do is journal. I’ve been journaling since I was 14 and have found it the best way to maintain my mental health. I’ll journal about what I need to do that day, cross referenced with quarterly goals, and then the next steps I need to take to execute on them. I’ll head to work around 8am – my to do list in hand – and start knocking things off the list. The background of my phone is actually my quarterly goals so I’m always reminded where I’m headed. I’ll stop working around 6pm, hit the gym, and pick things back up around 8pm for an hour or so. I don’t ever work past 9pm. I’ve found for me, working late makes me exhausted the next day, so I make sure to go offline at a reasonable hour.

Whenever I’m thinking about new ideas, I always start with what do I want to exist in the world? And then move on to the question, what currently exists in the world and what’s wrong with it? The last question I ask before I really get down to work is what is a lightweight version of what I think can be an amazing solution?

The most exciting trend that I see today is mental health bar none it’s an incredibly severe problem and anything I can do to help founders working on it, I’m game.

The best habit of ever developed is finding a way to exercise that I really enjoy. Exercise for me is what I imagine meditation to be for most people.

The advice I would give to my younger self is to learn how to code sooner. There really isn’t a more valuable skill set in the world, besides may be speaking English.

I don’t think you have to be very risk-tolerant be an entrepreneur.

One thing I keep doing that I always recommend people as journaling. It’s a conversation with yourself where you can be totally vulnerable.

Facebook ads are the best strategy to grow a business is hands down.

The biggest failure I’ve had the date was the start-up by founded out of college. I’ve overcome it by learning how to code and being more intentional with how I build businesses.

Do anything with mental health. The market is more severe than people think and people are willing to pay.

My AirPods Pro. I wouldn’t give them up for the world.

The Page app in my iPhone is the most used app behind Booknotes. Recording your thoughts and being able to easily brainstorm on the fly is invaluable to an entrepreneur.

“Nobody tells this to people who are beginners, I wish someone told me. All of us who do creative work, we get into it because we have good taste. But there is this gap. For the first couple years you make stuff, it’s just not that good. It’s trying to be good, it has potential, but it’s not. But your taste, the thing that got you into the game, is still killer. And your taste is why your work disappoints you. A lot of people never get past this phase, they quit. Most people I know who do interesting, creative work went through years of this. We know our work doesn’t have this special thing that we want it to have. We all go through this. And if you are just starting out or you are still in this phase, you gotta know its normal and the most important thing you can do is do a lot of work. Put yourself on a deadline so that every week you will finish one story. It is only by going through a volume of work that you will close that gap, and your work will be as good as your ambitions. And I took longer to figure out how to do this than anyone I’ve ever met. It’s gonna take awhile. It’s normal to take awhile. You’ve just gotta fight your way through.”
― Ira Glass