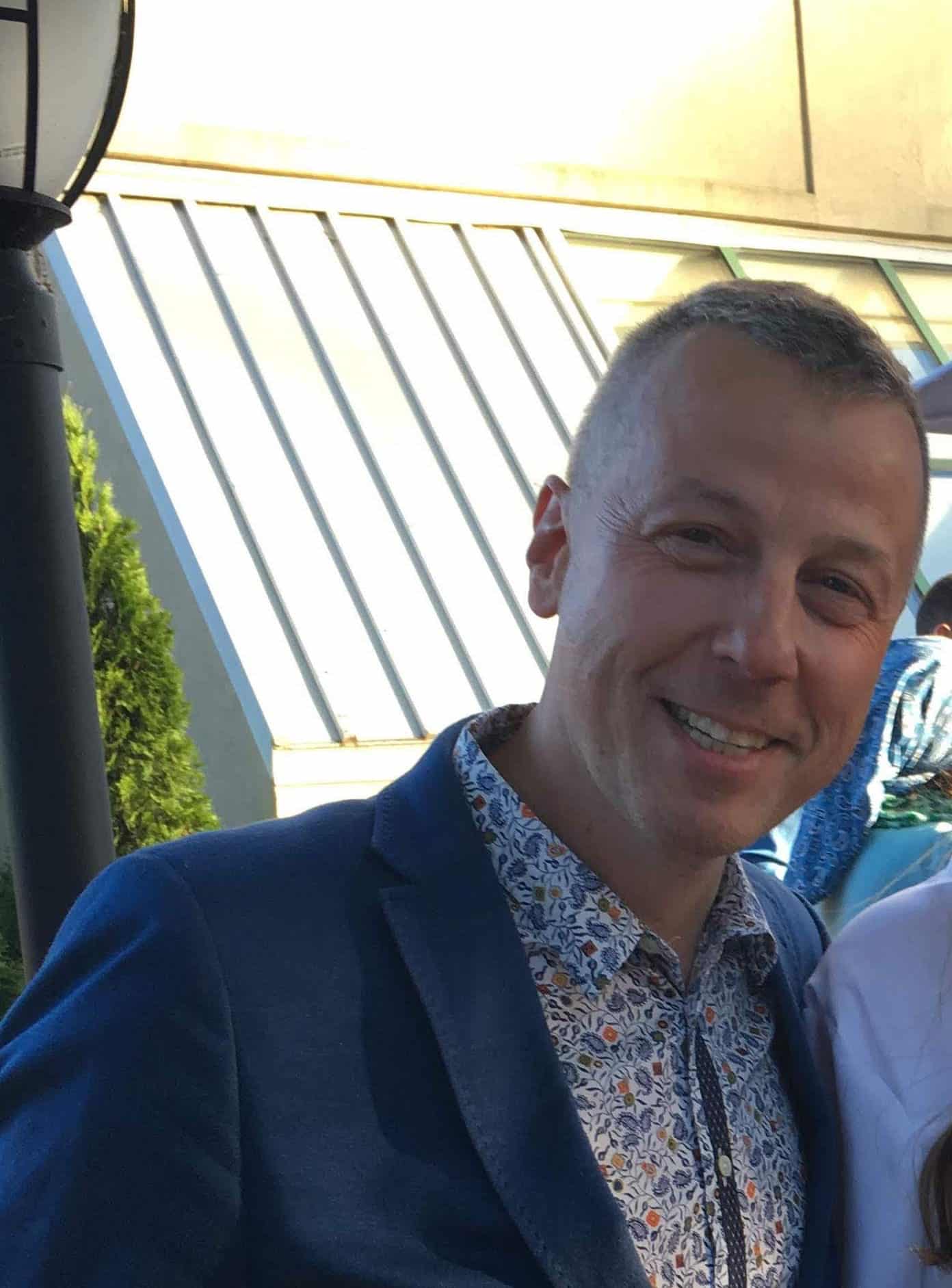 Focus at the beginning and develop the greater picture of where you want to take your ideas and don’t be shy.

Dr. Alexander Neumeister has studied neuroscience and psychiatry for over 25 years. The author of over 130 published papers in his field, he has become a firmly established voice in the scientific community. Dr. Neumeister utilizes a proactive collaborative work style as he assembles and directs large teams of scientists in translational research, bringing pre-clinical and human models together to advance the cutting edge of psychiatric medicine.
After receiving his M.D. from the University of Vienna in 1990, Dr. Neumeister worked with a number of mental health organizations including the National Institute for Mental Health in Bethesda, MD. His primary focus over the past couple decades has been bringing discoveries at the molecular level to practical human study. For over 15 years, Dr. Neumeister has also been involved in psychiatric studies concerning the Democratic Republic of the Congo and the ongoing traumatic effects of its recent civil war.

At home, Dr. Neumeister enjoys gardening and spending time with his family. A devoted father of three children, he takes family trips whenever possible. Several days a week, you can also find Dr. Neumeister working at St. Anne’s Soup Kitchen in Hamden where he has volunteered for years.

I think in the neuroscience arena we turn to face the issue that personalized medicine and individualized treatment approaches have not yet been introduced to the extent where we really utilize all the instruments and all of the knowledge we have gained over the past decade or more. The company is on one hand a consulting business related to other organizations in the arena of treatment development, so small pharma, biotech, and big pharma, but also tries to incorporate more and more clinical information from patients with different symptom profiles and diagnoses to really develop a treatment plan that this individualized and tailored towards the person. This gives patients the maximum benefit of the neuroscience knowledge that we have accumulated in the past 10 to 15 years.

My typical day usually starts around 6 to 6:30 in the morning. I read my emails that came in overnight, and I read the national and international news. Then I get up, have a hearty breakfast, and start my day.

In general, one of the strengths I have is to pursue a bigger picture of an idea. So, for example, what is an unmet need in the neuroscience domain? The unmet need is that we need proper treatments for people with mental illness. We have very good biomarkers, clinicians are getting better and better in recognizing symptoms of mental illness, but ultimately we do not have treatments that are tailored towards the individual. That would be the bigger picture, and there are different strategies for how to pursue this idea. I think to keep that bigger picture as a background and then really focus on the individual approaches how to best accomplish this goal, that is really how I try to bring the main idea of having individualized treatment for different individual patients to life.

I think it’s the acknowledgment that we finally have reached individualized treatment plans. Treating cancer, for example. Treatment plans for cancer patients are customized and personalized, so they have already accomplished what we in the neuroscience area are just entering these days. I think to have an individual treatment plan for a single person suffering from mental illness, that is the goal of all the efforts that go into treatment development these days.

I think the one habit that I have is the mindset of never giving up. I think what made me successful in the academic arena, the consulting arena, and also when I worked in pharma, is not to take no for an answer because there are always ways to make things happen. Even if you had setbacks, you just keep moving.

I think the biggest advice probably is always to consider the ramifications of your actions in the short-term, and also in the long-term. Being ambitious is a good thing; being over-ambitious is not a good thing. To bring expectations into a realistic context is good advice I should have heard in my younger days.

One approach that I have toward people is to meet others with a certain level of naivety because that allows you to be open to the other person. I think it’s important to be direct with new people because if you approach them with a very strict and stringent mindset, you may miss who you’re talking to and who you’re interacting with. I always try to maintain being naive in a good way, meaning being very open to engaging with the other person. You can expose yourself to the risk of being used and abused, but to define the border between when is it good to be naive and when it can potentially be harmful is probably something life teaches you.

I think what I do over and over is evaluate and re-evaluate expectations. What can you realistically expect in the short and long-term? Always think about the ramifications of your actions.

Focus at the beginning and develop the greater picture of where you want to take your ideas and don’t be shy. You have to lean back and sit down and define step by step the individual actions you need to make to accomplish this idea. Then start out with what you know best and what you are best in and build on this solid foundation and slowly expand. The biggest mistake that I have made in my career was doing this but then expanding too quickly. That made the whole program vulnerable to mistakes. I think being modest and focusing on what you know best should be the core of the business and expand from there.

I think what the neuroscience field lacks currently is that we do not have the populations in the research setting now that link clinical practice with research efforts. I think a business idea could be to set up a network with very stringent criteria and build a network of a well-defined patient population that can be used for early-phase treatment development, because early-phase treatment development is usually done in healthy people, which doesn’t take us anywhere. But there has not been a new major treatment principle introduced, and that’s surprising given the huge knowledge that we have gained in neuroscience. I think to introduce those into the treatment development much earlier and also the patient population is something that should be done and doesn’t exist currently.

It was actually in my volunteer efforts when I was approached by one of our clients who came to our soup kitchen. He was asking me for money, and I gave him $100 and asked him to get groceries. He faced the choice- he could take off with the $100 or he could do what I asked him to do, and fortunately, he decided to get the groceries. He came back, and we invited him to work with us. Now he’s an assistant cook in the soup kitchen, so he transitioned from a client to an actively employed and paid person in the program. That was quite a useful investment and changed the life of one person.

I use LinkedIn to connect with other people. I use Dropbox for file transfers, Microsoft Office and WhatsApp, and I communicate internationally with Skype quite extensively to keep in touch with people.

Buechner’s Woyzeck and even more so Alban Berg’s Opera Wozzeck. Since I have a passion for opera and this masterpiece ranks amongst my top 3 operas, I highly recommend it. Berg composed Wozzeck as the first avant-garde style opera in the 20th century. Its main theme describes the struggle for dignity in the midst of human misery and poverty of the main characters. The music perfectly interprets and underlines the expression of emotions and thought processes of the characters, and the final scene ranks in my opinion amongst the most powerful and touching moments in opera history.

“The idea of the good is the best science.” – Plato

• Evaluate and re-evaluate expectations. What can you realistically expect in the short and long-term? Always think about the ramifications of your actions.
• Focus at the beginning and develop the greater picture of where you want to take your ideas and don’t be shy. You have to lean back and sit down and define step by step the individual actions you need to make to accomplish this idea.
• I think being modest and focusing on what you know best should be the core of the business and expand from there.