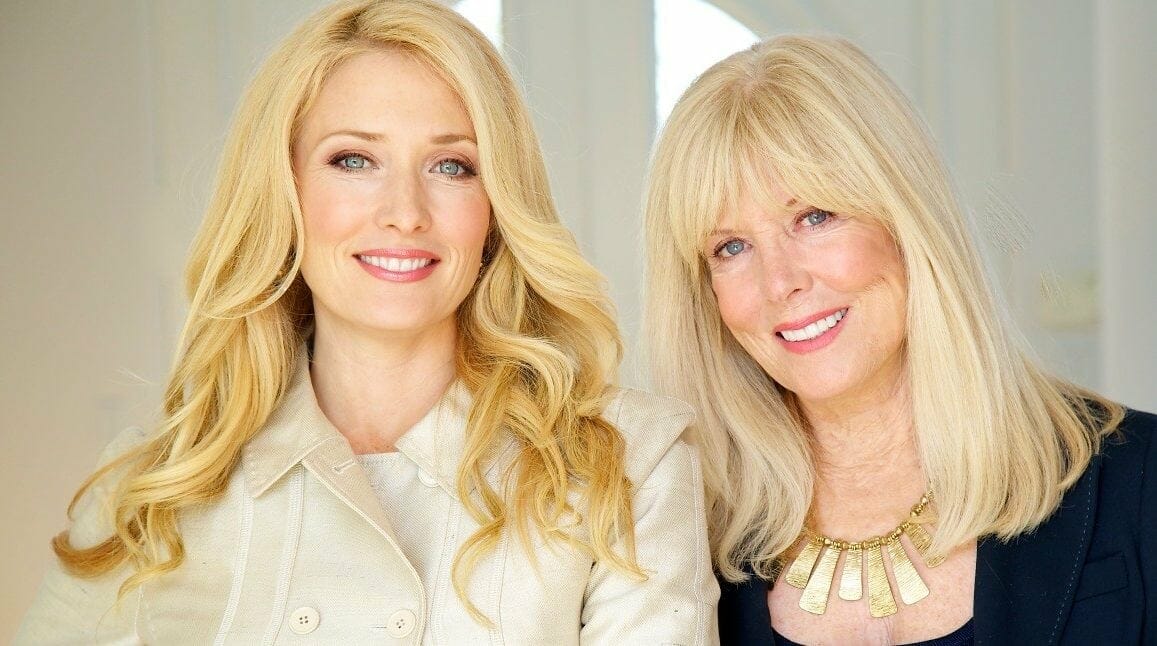 Have a plan. At least an initial one. Which will likely be revised but you need to have some sort of strategy of what you mean to accomplish and how you plan to accomplish this.

Amber Kelleher is an internationally renowned relationship expert, matchmaker and sought after dating consultant who has been featured in top media outlets 20/20, The Today Show, Nightline, Good Morning America, the New York Times, Vanity Fair and Forbes . As a host for CBS Radio, her talk show ‘The Rules of Engagement’ touches on matters of the heart, where Amber’s unique expertise provides insight into the challenges of dating in the modern world.

Born in San Francisco, California, Amber is an alumni of San Francisco’s prestigious American Conservatory Theater (ACT) and started her career in the entertainment industry as an actress and model, having appeared on numerous top-rated shows Melrose Place, Baywatch, Married With Children and Wings. She appeared in over 20 national commercials, feature films: Fat Man and Little Boy and Bloodsport as well as a handful of independent films working with esteemed directors such as Tony Scott, a Roland Joffe and Roman Coppola.

Amber grew up on movie sets. Her step-father Billy Hale directed numerous top- rated made for TV movies Lace, People Like Us and Liberace in which she also appeared. Her father, Jeremy Lent was an internationally known model during the late seventies with a long-running stint as the face of Winston cigarettes. Her mother Jill (Founder of Kelleher International) was a hugely successful Ford model and photographer. Moonlighting frequently as a stand-in for Dynasty star Linda Evans – her doppelganger.

After a brief stint in Hollywood pursuing her cinematic ambitions, Amber decided to partner with her mother Jill and opened the second Kelleher matchmaking office in Beverly Hills. She has never looked back. Helping her mother to expand the Kelleher empire into over thirteen locations (New York, San Francisco, Los Angeles, Dallas, Miami and Scottsdale) with international offices in London and Stockholm with more to come. She recently graced the cover of European CEO magazine (the second woman ever to land the cover) and is a regular contributor for Arianna Huffington’s top news hub The Huffington Post as well as consultant on a number of relationship-themed books set for publication next year. She was co-host of the NBC broadcast non-scripted television show Ready for Love, which was produced by executive producer Eva Longoria.

Kelleher International, where Amber serves as the company’s CEO works similarly as an executive search firm and is rightly considered the nation’s pre-eminent personal search firm for A-list athletes, celebrities, Silicon Valley tech-titans and Fortune 500 CEOs too busy to find love.
In 2013 Amber partnered with Sir Richard Branson and Virgin Unite to bring the world’s top influencers, CEOs, philanthropists and environmentalists to Necker Island for a five-day retreat. The theme is to inspire attendees to use their respective influence as a force for good.

Amber, renowned for her high-profile, power-broker matches- is now combining those elements to match passionate leaders with the philanthropic causes that best suit them.

The Kelleher brand is synonymous with exclusivity, success and discretion. The Kelleher’s are hands down the go-to personal search firm for America’s elite. Awarded back-to-back top global matchmaking awards for 2010 and 2011, Kelleher International continues to set the standard today for upscale, personalized matchmaking.

She has been married to her husband Nico Andrews – Jiu-Jitsu Gold Medalist- for nearly 20 years- and together they are raising their three active children, Connor, Roan and Tallulah in beautiful Marin County California.

Where did the idea for Kelleher International come from?

Amber: I was living in Los Angeles modeling and acting. I had small roles on Baywatch, Melrose Place and 90210 and had done tons of commercials. My mom, Jill Kelleher, was starting to get lots of new business, her business was growing and I was tired of the feast, famine and inconsistency of being another LA actress. The timing was right. I left LA and never looked back. Until 2012 When I was cast as a matchmaker on the Eva Longoria produced NBC non-scripted reality Ready For Love. So my acting background came in handy in retrospect.

Jill: I was a single mom in 1985-86. I wanted to work from home or at least at a profession with flexible hours so I could spend as much time as possible with my kids, Amber and Flynn. I had worked as a model and stand-in for actress Linda Evans of Dynasty fame. But being on the set all day took me away from my home and family, so I decided to take up photography. One of my first photography gigs was taking pictures of old school dating service Great Expectations’ clients for their dating ‘book’. I realized that what was missing was a woman’s intuition. I’ve always been very intuitive, so I thought let me place an ad in San Francisco Chronicle and see what happens. For the first 10 I worked from home and I loved it! The business steadily grew, we received many referrals from happy couples and from the relatives of happy couples! In 1999 my daughter Amber joined me and now we have grown to the biggest family owned matchmaking firm in the world.

Amber: typically I get up, grab some tea and fruit, scan work emails that need immediate attention .. drop the kids off to school. Then come back to the office check my schedule for the day (meetings, Skype calls etc) and I ‘m off and running!

If I have an idea, I try to jot it down before I forget it. Then I’ll run it by my mom and toss it back and forth.

Always follow up. If you have a meeting with a potential new client, even if they don’t
sign up right then, by following up and thanking them for their time, they will remember
your meeting fondly. And are then more likely to reach out when they are ready.

Relax. There is no timetable on success. Smell the flowers. Enjoy time with your family.

I tend to be more of a visionary and see the Big Picture, and sometimes its hard to
translate my vision to my team. But they’ve learned to trust me because I’m usually
right. And my vision allows me to stay ahead of the game.

Always acknowledge good work from your team. Especially when they go the extra mile
and it benefits everyone. Also, its crucial to listen to the client. Pay attention.They need
to feel you hear them.

Follow my instinct. I’ve found when I do that, I rarely- if ever regret a choice I’ve made.

Have a plan. At least an initial one. Which will likely be revised but you need to have
some sort of strategy of what you mean to accomplish and how you plan to accomplish
this.

Salesforce for managing and tracking leads, and Signal for communications.

Sir Richard Branson’s enlightening book ‘Screw Business as Usual’. Its philosophy changed my life. Kelleher has had the opportunity to personally host events with Richard Branson on his private island and after getting to know him, we believe in him as a true visionary. He is our unofficial mentor and we are honored to know him.