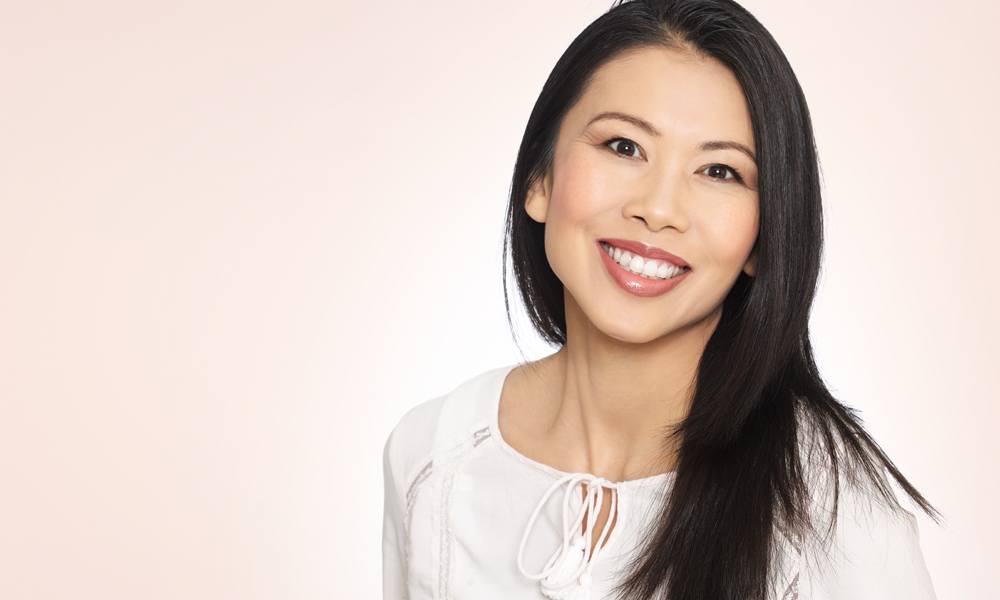 At least once a day I remind myself that no matter what I have achieved through ACM Group, there will always be so much more work that will still need to be done.

The city of Sydney has benefited to a remarkable extent due to the presence of ACM Group, an organization dedicated to encouraging harmony among all Australians regardless of cultural background. In her role as president, Ayumi Sato is rightly recognized as the driving force behind ACM Group, which is short for the organization’s full name: Asian-Australian Cultural Management Group.

Ayumi has dedicated the entirety of her professional career to championing causes associated with social justice and cultural awareness. With a large and still-growing population of Asian-Australians, the need for a supportive community such as the one created by ACM Group has never been greater. Ayumi and ACM Group organize community events with the goal of introducing members of the Australian community to all aspects of Asian culture while also demonstrating the multitude of ways in which the Asian and Australian cultures have had a positive influence on each other.

As a resident of Sydney, New South Wales, Ayumi lives in close proximity to the community she serves and is rarely very far from ACM Group’s offices. An award-winning executive, Ayumi is proud of the progress she has made through her role with ACM Group but still acknowledges that there is always more that can be done in support of such diverse communities.

Where did the idea for ACM Group come from?

I quickly discovered the difficulties inherent in adjusting to a new culture when I first moved to Sydney, so the idea for ACM Group actually arose out of my own personal experience. After speaking with so many members of the local community, I knew that the concept behind ACM Group would be appropriate to implement in Sydney.

Thankfully, my days are fairly unstructured and are entirely dependent on our schedule of upcoming events. My productivity is dependent on how efficiently I am able to communicate with all of the different parties involved in a particular event, so I’ve become quite adept at the art of concision in conversation.

Our organization is designed to support a diverse community, so it is only natural that our ideas are brought to life through the combined efforts of all our team members at ACM Group.

I’m excited about the opportunity to learn from cultures all over the world due to the ease with which we are able to communicate with others no matter where they happen to be.

Obviously, I’m quite passionate about my own culture, but I’m also deeply fascinated by all cultures and truly enjoy learning all there is to know about the people I meet and interact with each day.

It is my belief that — especially when approached with the proper attitude and work ethic — every job is dignified and worthy of the time we invest. As a result, I could never say that one job was worse than any other, as it is my responsibility to extract as many benefits as possible from any professional effort.

When I made the decision to move to Australia, I did so after a great deal of advance research and felt as though I was very informed. Looking back, I realize that there was a lot more I could have done to ease the transition in order to quickly adapt to a new culture.

At least once a day I remind myself that no matter what I have achieved through ACM Group, there will always be so much more work that will still need to be done.

We hold cultural events on a regular basis, and we do not limit those events to Asian-inspired themes or activities. Instead, we try to reach out to as many members of the local community as possible with the hope of sharing our cultures with one another and benefiting from a culturally enriching experience.

I believe that I failed to consider the potential for growth during the early stages of ACM Group’s founding. We have enjoyed a long run of success and feel as though we are poised to continue that run, but I do wonder whether we could have achieved even more right from the beginning.

There is a great deal of evidence that acceptance of other cultures occurs at an exponential rate due to nothing more than greater exposure to that culture. Given the fractiousness that seems to be increasing all over the globe, I’d consider founding a business designed to encourage harmony among all peoples regardless of their cultural affiliation.

My family planned on flying in for a visit, so I called the airline and arranged to have them upgraded to first class on both the arrival and departure flights. I felt it was the least I could do to express my gratitude for their willingness to visit with such frequency.

We use software capable of providing predictive analytics regarding a number of critical aspects of our operations, including where the expected expatriation rate to Australia is likely to increase in the near future.

Although I don’t necessarily agree with all aspects of Stoicism, I believe Ryan Holiday’s “The Obstacle Is The Way” includes valuable advice and insight for any aspiring entrepreneur.

I enjoyed studying the works of philosophers like Zeno and Diogenes during my undergraduate years, but more recently, Carol Sanford’s Ted Talks and books have been quite influential and have inspired many of my efforts through ACM Group.