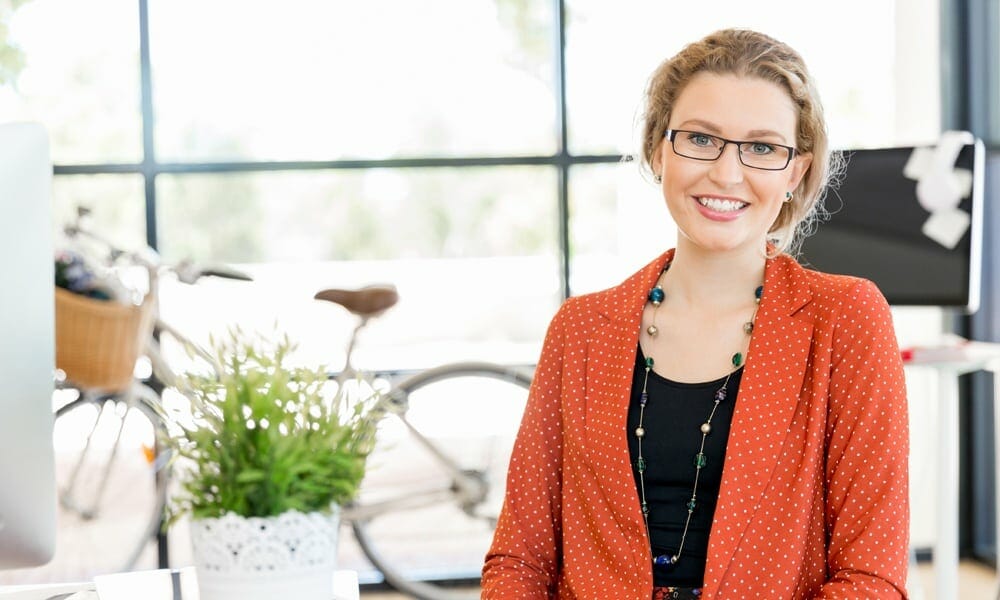 Entrepreneurs do not necessarily have to meditate or practice yoga daily, but they should make sure that they have plenty of time to engage in thoughtful reflection regarding their business.

Jessica Armitage is a deeply influential figure in the practice of yoga and meditation. Armitage, the founder of ACM Group (Advanced Consciousness Meditation Group), has established particularly lofty goals in the growth of global communities organized around many of the guiding principles associated with yoga, meditation, and consciousness. Since its founding, ACM Group has created small practice centers and communities all over the world, including in Nepal, Kenya, Thailand, India, and the Philippines.

The longtime resident of Sydney, Australia, brings a lifetime of relevant experience to ACM Group, including taking part in a truly immersive yoga experience in which Armitage spent nearly five years studying under the world’s most renowned teachers. This transcendent and transformative experience inspired her to share what she had learned, so she began traveling to places throughout North Africa, Western Europe, and South America — among many other places — with the goal of sharing the wisdom inherent in yoga, meditation, and consciousness.

Upon returning to Sydney, Armitage continued to teach and never lost sight of her goal to broaden all of society’s horizons through yoga and meditation. Armitage ultimately founded ACM Group, and the single practice center in Sydney — which continues to serve as ACM’s headquarters — has since expanded its reach at an exponential rate.

Where did the idea for the Advanced Consciousness Meditation Group (ACM Group) come from?

After traveling all over the world in an effort to teach anyone who wished to learn more about yoga, meditation, and consciousness, I realized that the model established through ACM Group would be the most efficient way to reach people wherever they happen to be.

I begin the day with my traditional practice and allow the rest of the day’s events to just fall into place.

Following my morning meditation session, I am usually just humming with ideas. I have a writing desk in an adjacent room, so I document every idea through a stream-of-consciousness writing session and bring those ideas to my colleagues at ACM to see where those ideas will take us.

I’m excited about the growing interest in self-exploration as well as the increase in awareness regarding society’s interconnectedness.

I believe that daily meditation provides an opportunity to reflect on many things, including my productivity as an entrepreneur.

Without going into specifics regarding the particular job, I learned that I could not bear to be involved in any profession whose business goals ran counter to the goals of a community.

As a deeply reflective individual, I have thought about this a great deal and cannot think of a single thing I would do differently if I could go back and start again.

I devote a substantial block of time to yoga and meditation every day, which allows me to thoughtfully consider all aspects of the past, present, and future. Entrepreneurs do not necessarily have to meditate or practice yoga daily, but they should make sure that they have plenty of time to engage in thoughtful reflection regarding their business.

I love to travel and have spent time teaching all over this world. Many of the personal interactions that occurred during my travels led to opportunities for ACM Group’s continued expansion.

In my view, failure is subjective. Things don’t always go as planned, but I’ve always been able to find a positive component that makes it possible to continue to move forward.

Every place has something truly unique that inspires awe in visitors, and I believe that entrepreneurs should consider exporting the unique qualities associated with a particular region on a global scale.

We recently opened a new center, so I made travel arrangements for one of my former teachers to visit the center and offer a traditional blessing.

I’m very grateful to have the support of an incredible technology team, so I rely on them to create highly specialized software and services for use in all of our centers across the globe.

The Tao Te Ching by Lao Tzu is one of my most treasured books, and I believe there are powerful lessons that can be applied to every pursuit imaginable.

Ram Dass, the author of Be Here Now and founder of the Hanuman Foundation and the Seva Foundation, sparked my initial interest in meditation and is one of the most interesting and thoughtful thinkers of our time.