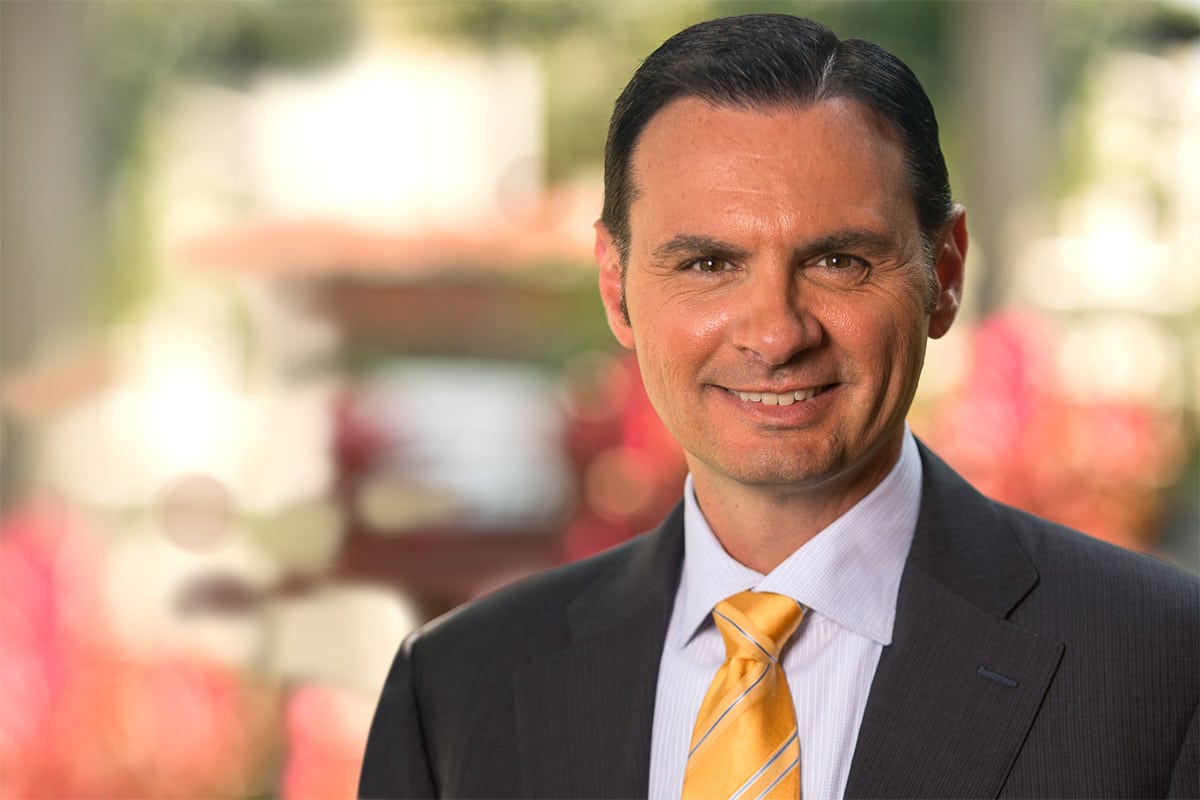 You can be successful as long as you put forth the effort, but if you are chasing too many things at once, there isn’t enough left to focus on what you really need to.

Bill Andreoli is the President of Wakaya Perfection, a network marketing company with a focus on health and wellness. Bill has also been a successful restauranteur since 1989. Bill has an unwavering belief in providing people with healthy lifestyle options, in their diet, and in their finances.

Bill started as a field representative in network marketing shortly after opening his restaurant in Southern New Hampshire. Through perseverance and steadfast work ethic, Bill has been able to make a substantial career of it. The idea of residual income is what initially intrigued Bill to try the new venture. As he became more successful, he learned more about himself. He became a leader and eventually opened his own company.

Bill Andreoli joined Wakaya Perfection in 2016 and has used his expertise to help steer the company in a great direction that gives customers a plethora of product options and ambassadors (independent distributors) the opportunity to create financial independence.

Where did the idea for Wakaya Perfection come from?

The idea originated from David H. Gilmore, who is a self-described serial entrepreneur. Most famous for being the founder of Fiji Water, Wakaya Perfection is his twelfth startup, focusing on health and wellness products. The name Wakaya comes from the island in Fiji where our ginger and turmeric is grown in virgin volcanic soil, with no artificial fertilizers, and is nourished only by the natural rainfall. What sets our products apart from others on the market is this high-impact ginger and turmeric that is the centerpiece of our GT CORE product philosophy; which helps to reduce inflammation and balance the body in a natural way. Before Mr. Gilmore and Todd Smith chose to work together, Wakaya Perfection’s products were only available in high-end retail stores and boutiques. They wanted more people to benefit from what these products can do, so the idea to create a network marketing company for it came from that foundation.

I make a to-do list each night before I go to bed. I work through that list throughout the day. Every day is a different journey than the one before. Some days are full of meetings, others we are preparing for an upcoming event. Part of why I love what I do is because each day is so different. There isn’t a one size fits all daily plan that I can follow. I just refer back to my list as I can and make sure that everything that I have written has been done.

I am very fortunate because Wakaya Perfection is very much a “we” company. There is always an avenue to present new ideas when you have one. I can think of something tonight and present it to my team tomorrow. We have a corporate management team who will then find the best way to enact that idea and it is put into play in quick order. Having a team of people to support and implement ideas is something that I feel gives me a great advantage in this field.

So many people today are looking for alternative ways to make money. They want independence and control of their income. It’s popular these days to refer to it as a side hustle, but when they discover something like Wakaya, they get excited about the prospect of making the residual income – which gives them a more predictable long-term stream of income. Every time a customer purchases our product, commissions from that sale are paid to multiple Ambassadors – and the closer you are to the sale, the more money you make. It may have only been “sold” once, but the return is ongoing, as the customer consumes and purchases more. It allows people to free up their time and gain an excellent source of income. As this idea of alternative income increases, I think we are going to find even more people willing to work with Wakaya and we are going to have an excellent growth in the number of our Ambassadors.

Getting things done as efficiently as possible is a habit I have. I want to accomplish things every single day. It goes back to that list I write every night. It gives me that focus I need to complete a project in a timely manner. I also keep an open mind and I accept help from my team when it is needed. It’s impossible for anyone to believe they can do it all on their own. We have a great group of people that are all working toward the same goal and it has been a great experience to have this support.

It took me a long time to stop caring so much about what other people thought about me. I was in my late twenties before I came to the conclusion that I am who I am and if you don’t like me, oh well. It gave me more hurdles to overcome than I needed to have. When I first started in network marketing, I was very timid and uncomfortable with certain things like speaking in public. When I had that moment of clarity, I was very easily able to get past those self-created obstacles and find real success.

I think the vast majority of people out there will say something, but don’t always believe in what they are saying. For example, a lot of people say they don’t want to be told what to do, but then they’re living lives that tell them exactly what to do. Everyone has such busy lives and families. They go to a job every day with a set way of doing things because it’s easy. They don’t have to think about what they’re doing; they just do it. Whereas, if those same people were to follow what they say, they would come to a company like Wakaya where they can really succeed. Being an entrepreneur takes a lot of effort, it’s not easy.

As an entrepreneur, you face a lot of naysayers. I would say ignoring those comments is something I would recommend. No matter what you do, there is always going to be someone who will tell you it can’t be done. I heard all of those things, especially when I was first starting out. You have to become deaf to those people. They aren’t going to pay your bills, focus on what you know you can do. Make the decision to succeed, then go out there and get it done. There are so many people saying I wish I could do this or that, but never move toward what they want. You control your own destiny. Work on your own personal development every day to become a stronger person and a stronger leader. No one is better than anyone else in this world. Those who are successful are those who have made the choice to be and navigated the path to their success.

One strategy I have used is the three-way call. When one of our ambassadors has discovered a new potential ambassador, they will have a three-way call between themselves, the prospective new ambassador, and their business leader. It is during this call the business leader will probe the prospect for what they are looking for and what they want to accomplish. It allows us to empower our ambassadors. We want to be sure that they will be successful with us. When I have been on those calls, I want to make sure the person has the belief in themselves to be successful. I also want them to know that they have our support and that we will guide them on creating their own home-based business.

I have been so motivated at times in my career, I have taken on too much. When I make a decision, I put those blinders on until I get the job done. There have been times where I should have delegated some of the work, but I kept piling on. It’s like chasing too many rabbits, you can’t catch all of them. Find the one thing you are passionate about, the one thing that calls your attention like nothing else. Then, go after that. There has to be balance. You can be successful as long as you put forth the effort, but if you are chasing too many things at once, there isn’t enough left to focus on what you really need to.

I watch Shark Tank frequently. It’s a great concept where someone presents their idea to the panel for a possible investment from these multi-millionaires. Often, I have thought how great that is, but what if there was a way for smaller investors to find new businesses to invest in? What if there was a platform for investors and inventors to meet, mentor, and possibly invest?

I think the best $100 I’ve spent recently has been paying for my son’s tennis lesson or my daughter’s lacrosse equipment. If I can invest in someone and help them become better at what they do or what they love, that is the best spent money. I have this same belief in the business world. Fueling someone’s success is never a waste of time or money.

For myself and the corporate team, we have a management tool that allows us to put our time management into a central calendar. It has a place for us to delegate assignments. It has notifications as things are completed, it’s a great program. I still love to do a lot of work with pen and paper, but you have to change with the technology. This allows us to stay in touch no matter where in the world everyone is. It’s extraordinarily helpful and keeps us productive.

One I think that every entrepreneur should read is Think and Grow Rich by Napoleon Hill. There is also an audiobook called The Secret that I recommend to everyone. I believe that what you think about is what will come about. These go along that same thought, that through self-development you can find success.

“Success is your birthright” That quote speaks a lot to what I believe in. Success is not limited to a select few. It is available to anyone who will put in the work. Don’t allow outsiders to influence how you feel about yourself.