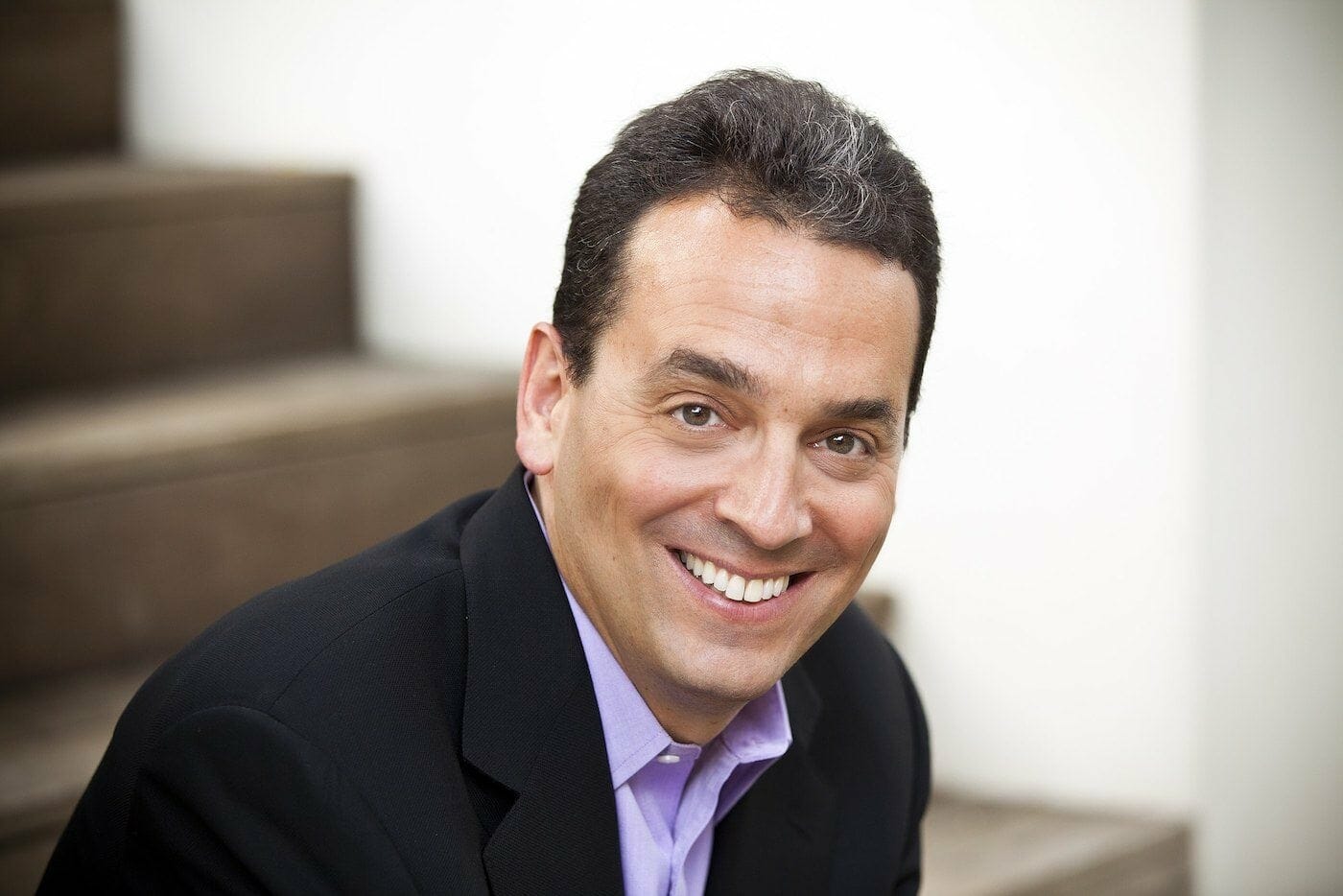 Daniel H. Pink is the author of several provocative, bestselling books about the changing world of work.

His latest is Drive: The Surprising Truth About What Motivates Us, which uses 50 years of behavioral science to overturn the conventional wisdom about human motivation and offer a more effective path to high performance. Drive reached every national bestseller list in its first month of publication and has spent 39 weeks on the New York Times lists. The book has been translated into Japanese, German, Spanish, Chinese, Hungarian, Polish, Dutch, Brazilian Portuguese, Italian, and Swedish — and will soon appear in 19 other languages.

A Whole New Mind: Why Right-Brainers Will Rule the Future charts the rise of right-brain thinking in modern economies and describes the six abilities individuals and organizations must master in an outsourced, automated age. A Whole New Mind is a long-running New York Times bestseller that has been translated into 24 languages.

Dan’s first book, Free Agent Nation: The Future of Working for Yourself, was a Washington Post bestseller that Publishers Weekly says “has become a cornerstone of employee-management relations.”

His articles on business and technology appear in many publications, including the New York Times, Harvard Business Review, Fast Company, and Wired, where he is a contributing editor. He also writes a monthly business column for the U.K. newspaper, The Sunday Telegraph. Dan has provided analysis of business trends on CNN, CNBC, ABC, NPR, and other networks in the U.S. and abroad. And he lectures to corporations, associations, and universities around the world on economic transformation and the new workplace.

A free agent himself, Dan held his last real job in the White House, where he served from 1995 to 1997 as chief speechwriter to Vice President Al Gore. He also worked as an aide to U.S. Labor Secretary Robert Reich and in other positions in politics and government.

He received a BA from Northwestern University, where he was elected to Phi Beta Kappa, and a JD from Yale Law School. To his lasting joy, he has never practiced law.

Dan lives in Washington, DC, with his wife and their three children.

Honest answer: I’m working on getting through the day. I’m a bit burnt out at the moment, so my aspirations are modest.

1. The emergence of women as a majority in the modern workplace.
2. The implications that come from the fact that about three in four people in the world now have a mobile phone.
3. 3D printing — the ability for people to design physical objects and “print” them.

Lots of things — an amazing painting or sculpture, a new business model, someone who stands up for what she believes in. Inspiration is all around us.

I went to law school in my early 20s instead of spending a few years in another country becoming fluent in a second language. I learned that being bilingual expands the mind; studying law sharpens the mind — by narrowing it.

A system to replace house keys and locks with a fingerprint reader. I’ve lost or forgotten my keys many times — but that’s never, ever, happened with my fingers.

What is one book that you recommend our community should read, and why?

The War of Art by Steven Pressfield. It will inspire you to create — and thwack you for not getting to work on your creation.

What is one gadget or piece of software that helps you bring ideas to life?

It’s gotta be my laptop (a MacBook Pro).

What do you believe about work, business, and careers that you didn’t believe when you were 20?

Your byline says “Daniel H. Pink.” What does the “H” stand for?