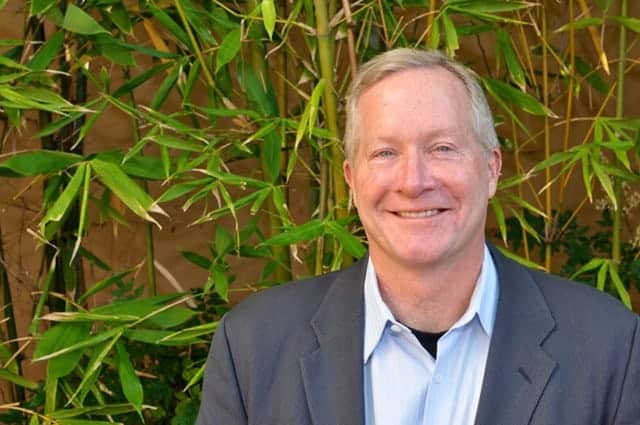 Checklists. Checklists keep you focused on good process even as you are whipsawed by interruptions and context switches.

David Brian Ward’s career spans three decades as an entrepreneur and leader of software innovation at firms both large and small. After a successful start in software management at GE, Mr. Ward began his consulting career at a startup incubator, which spawned successful firms such as Tibco Software. After leading product development at Arbor Software/Hyperion, Mr. Ward became CEO at venture capital-backed startups, and a sought-after technical management consultant. Mr. Ward exhibits extraordinary technical leadership skills and business acumen across a broad range of industries. Mr. Ward founded Telegraph Hill in 2010 with the goal of providing elite business software development teams for their critical time-to-market projects. He believes that the smallest team of right-skilled, co-located engineers always completes the highest quality software in the least time and at the least cost.

Where did the idea for THPI come from? What does your typical day look like?

Even while software disrupts industry after industry, finding a reliable software development firm and contracting with them is more similar to bathroom remodeling than ecommerce. We are looking to change that, so my days are spent with my customers and teams finding a better way.

At UC Berkeley, I studied literature and math. Clear prose and logic are my preferred tools for expressing ideas.

Checklists. Checklists keep you focused on good process even as you are whipsawed by interruptions and context switches.

In the 90’s, I was CEO of a consumer-facing startup that cratered. I learned I have no feel for consumer markets and marketing, and that I better stick to business services and software products. For example, I could never come up with the idea for “Yo”.

Spend more time picking a company name. “Telegraph Hill” is memorable, as is the Coit Tower logo, but “Program Initiatives” just confuses. I was in too much of a hurry that week to get incorporated and sign my first contract.

Take care of your employees and they will take care of you; and I don’t mean just financially. Your people are your ultimate asset.

Network, and then nurture your network. Reputation is everything, and success stories spread by your customers are far more powerful than anything you can say yourself.

Bootstrapping is a great way to build a company deliberately with your values, but that doesn’t mean financing is not important. Let’s just say I got by on very little income for much longer than necessary.

A SaaS app for requirements specification. Bad requirements are still the battleground frontier in software engineering, even worse than testing.

During my first interview for a programming job, I lied about knowing Fortran, faked my way past a non-technical manager, bought and read the book overnight, and voila, a software career was borne.

The “Mythical Man Month” — the ur-text for all software development managers.

The “Inside Risks” column of the ACM. We don’t spend nearly enough time worrying appropriately about all the things that can go wrong with technology.