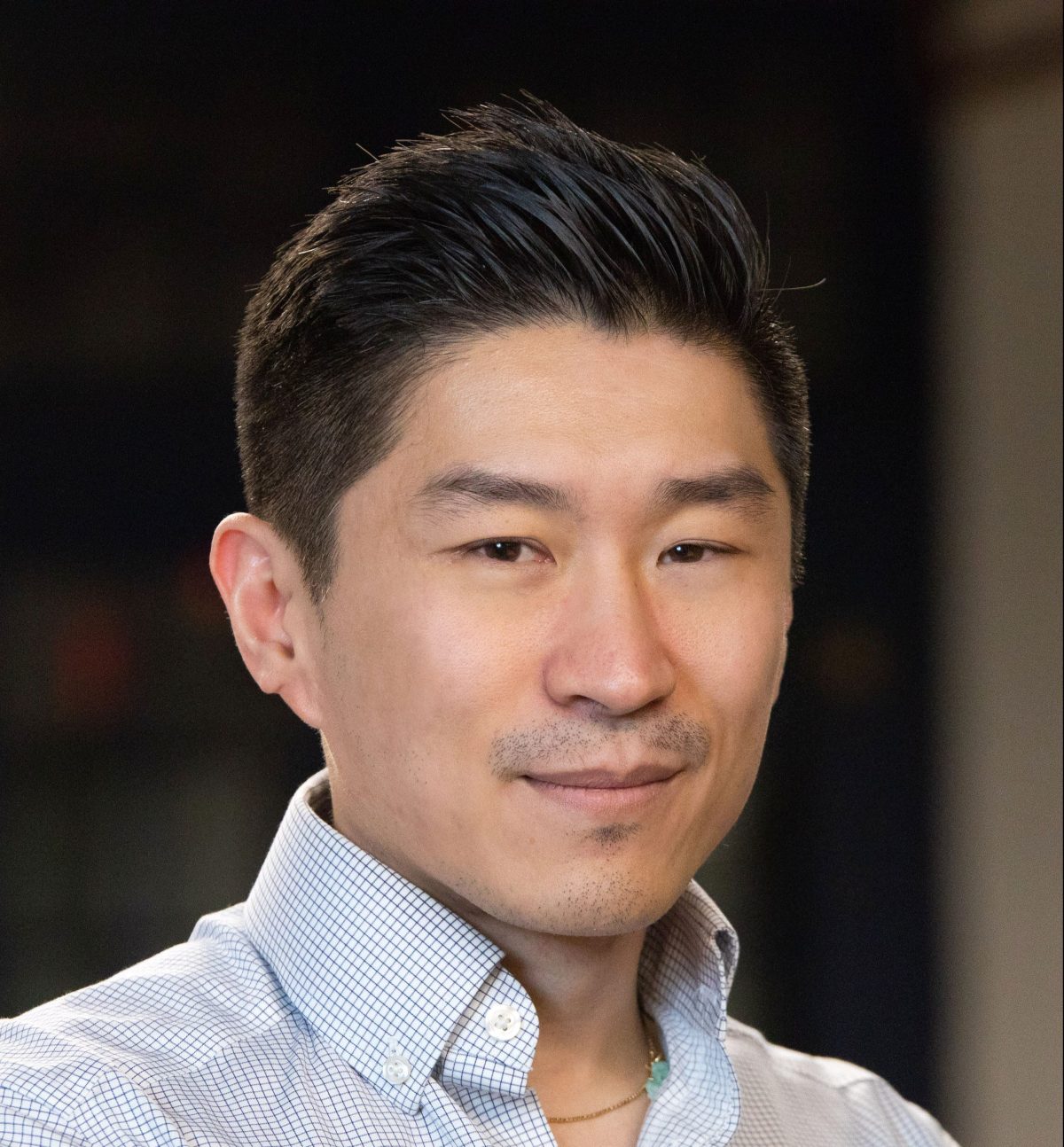 David Xing is the founder and CEO of PLOTT, an award winning Extended Reality company that has won 9 innovation awards at CES, including 2 Best of category (Smart Home and AR / VR.)

David and Plott’s platform aims to close the loop between the virtual and the real world by weaving together a user’s ability to imagine and to create.

David started out in analytics of a buy side fund that focused on “why and what’s next.” After he studied for his MBA at Cambridge, he was involved in a project with entities of the European Space Agency and fell in love with using data and innovation to solve age old problems.

Where did the idea for Plott come from?

The idea for Plott came from the fact that we saw a lot of inefficiencies in DIY and home improvement. I love DIY and I am very bad at DIY. Some of the parts I have trouble with I noticed are quite common when speaking with other DIY’ers.

A common thread for DIY is that people end up not creating anything new because projects are too difficult to do. They’re intimidating. Even for construction, 40% of the time on a job site is spent dimensioning (measuring, calculating, etc.) and is also the largest source of error.

We saw the possibility of solving these inefficiencies using AR and hardware together’ creating an Extended Reality platform that combines the real and virtual worlds.

This actually closes the loop between designing something with real world scale & context, and then you can be physically guided to the corresponding key points to make the alteration – bringing your design to life without the complexities.

My days can be quite varied, both because of clients as well as teams that are across the ocean in a different time zone. There are consecutive weeks I’m traveling abroad and have to set alarms for early AM conference calls, or meetings in a corner of an airport; and others where I can wake up and have a catch up call with teams abroad over coffee and then get into my day in the office.

With a very variable schedule, it’s key for me to identify what I absolutely must do that day, and ensure that I don’t lose focus on those key goals no matter what’s happening

We try to solve old problems that couldn’t be solved before with the latest available technology. However, no matter how effective your solution is, if the user does not find the process engaging and easy, they will not use it.

Difficulty comes in the fact that we have to build an engaging UX in the context of which neither us, nor the user have ever seen the solution before.

So there are few things we try to do to help with this area:

1. Be the customer, doing user testing is vital, but it’s not enough. Become the users who you are solving the problem for and try your solutions in their context
2. Use engaging designs. We design our products to resemble some of the tools our users might be already familiar with, along with elements of design that’s captivating that will then entice the users to WANT to come and learn more about it
3. Realize that you’re going to fail, a lot, and that’s ok. Learn what you can from it and keep moving forward.

Extended Reality and beyond. AR is growing so fast and is going to be a game changer for user experiences. What we have realized is that most people are focusing on how to create this virtual world but not enough people are working to make this virtual world practical in reality. We look at how we can use AR to help be creative and then design virtually, but then we build the hardware to make these designs real creations.

It’s no longer just visualization in a device, separate from the real world. But rather, how to have the two merge together.

Don’t let the negative linger, and one trick for me is to let myself fully immersed in that negative feeling instead of fighting it back, then I take a deep breath and start moving forward.

Proper nutrition and healthy lifestyle, and build structure and routine around that.

There will always be another opportunity to capture, or a crisis to solve, it won’t ever stop, so you need to make sure you’re physically and mentally fit for it.

But in all seriousness we make decisions collaboratively here with such an amazing team. But there are times where for some reason you just feel it’s the right decision to make even if no one agrees, might seem illogical to some, but deep down you see the potential of the decision while the team just doesn’t see it.

You have to trust your gut.

We build this into our culture, so when one of us feel strongly about something the others just don’t see, we enable them to take a shot. Now, that doesn’t mean we wouldn’t put guardrails around that, and minimize some of the risk. But we find it very effective when giving the opportunity for us to try something when we feel strongly about it even though no one else sees it.

I fail a lot and that’s not a bad thing. I fail consistently trying to be the most innovative I can be and when I do fail I learn from it and the next attempt is better until you succeed. I recommend that people should not be afraid to fail and to try things out even if it is an outrageous idea.

There have been many, the latest one was on a feature that I personally loved in our app. It was something I personally championed and as a feature set I believe it could be very useful. It failed with users though, because it was just too complex and there were not enough onboarding for them to understand the usage & benefit quickly.

Those always sting a bit because it’s something you’re passionate about that you thought both the development and testing data supported your idea, but sometimes things just don’t turn out well with the larger user set.

You overcome these because you remember what you are doing – and that’s creating a solution that hasn’t existed yet; and having failures along the way is more probable and natural then getting it right on the first try. Learn from it, take what’s good, and then move forward.

I was just reading an article the other day about Carbon Capture and how this can actually trap around 90% of CO2 emissions from electric facilities. I think it would be awesome if more research was put in to develop a cost effective and easily applicable way to use this technology for more practical use for everybody who uses products that emit CO2. Could be everything from transportation to home heating. Not only could this be a great idea but it would be great for the environment.

We got lunch with the team as we are typing this up.

We do this often and it’s a nice change of pace from the fast paced environment we have in our office. It allows the team to take a break from the office routine and has created a nice little community in our company.

We use slack all the time. It allows us to stay up to date with all of our teams we create channels that enable our teams to communicate tasks to one another even on the go.

It’s my kids favorite set of bedtime stories. I’m traveling most of the time so when I’m home and get a chance to read these to them it’s very special for me.

And yes, of course I do the full acting out of the stories as well!

“A Ship in Harbor Is Safe, But that Is Not What Ships Are Built For”