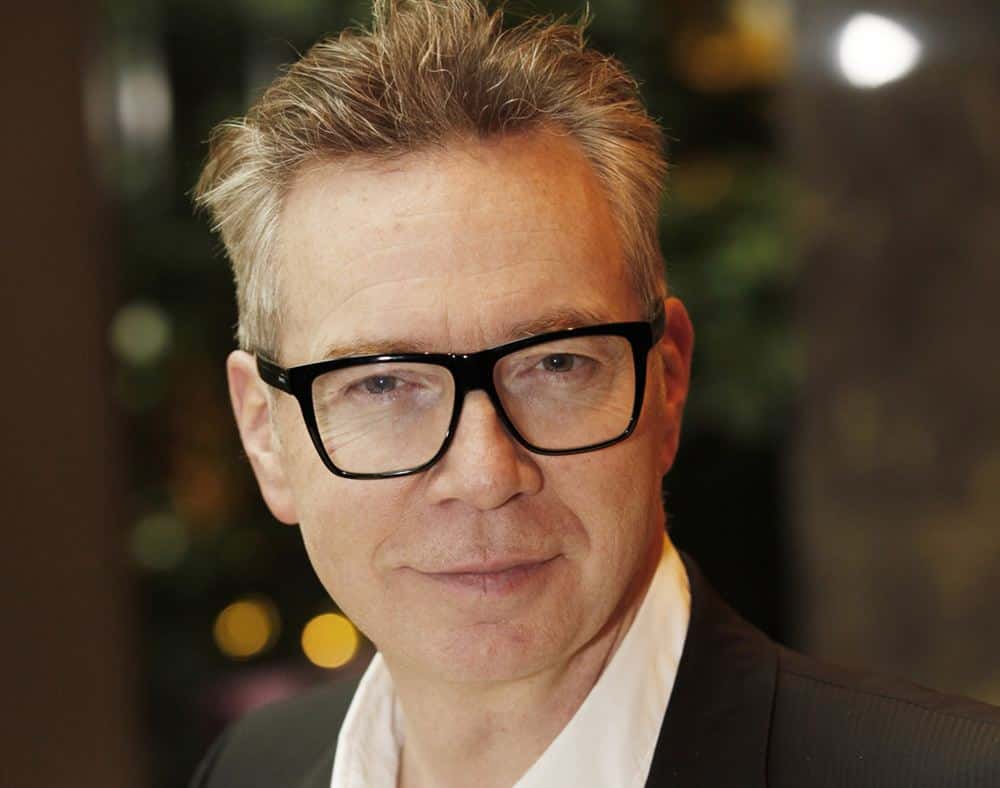 Honestly, the only winning strategy for me is to put user experience ahead of making profits but this is not a universal recipe for success. Everyone should follow their own style, Steve Jobs would never have founded Amazon and vice versa. The best strategy for an entrepreneur is to stay loyal to your values.

The story of Denys Chalumeau, founder of Promovacances (discounted holidays French website) then SeLoger.com is instructive. It was in the bike room of his parents that he created, from a Minitel (ancestral of the Web), an online travel service. Ten years later, Promovacances is a success and, on 11 September 2001, the young boss is about to sign the sale of its business and pocket passing 200 million francs. The same day, the attack on the World Trade Center in the United States canceled the deal. To save some 180 jobs, Denys Chalumeau is reduced to give the company to Air France for one symbolic euro. Then he will be due to sale the family home in Saint-Malo, will face depression, the following months are terrible. Until bouncing with SeLoger.com and Openoox.

Where did the idea for Openoox come from?

Like everyone, I’ve spent years using the Google homepage, typing in the same sites 10 times a day. It was therefore through laziness that we imagined to improve this homepage with images of our most used sites. It then became necessary to organize them by theme, save them whilst browsing and to share them. Bit by bit we imagined a Google that was improved by pocket and by Pinterest.

My typical day is how to browse non-stop without my wife catching me because she doesn’t like me being online so much ha ha. What’s the first thing I do when I wake up? Messages? Emails? To be productive I constantly have notifications on my iPhone to deal with my emails. When I get a chance to be in front of the computer I deal with them. Otherwise, I love working via Skype and of course via Openoox.

How do you bring your ideas to life?

I am always surrounded by experts who put my ideas into practice. Although not everything comes to fruition, I am happy when I see a concept succeed and say to myself “I thought of that”. I have had the opportunity to found sites such as SELOGER.COM (Housing Listings website, real estate leader in France) PROMOVACANCES (Discount Holidays) and OPENOOX (Social Bookmark) that have changed people’s lives and on which I was the first user.

The DNA sequencing of Internet users such as 23andme.com. I’m impressed by the marketing vision of the guys who are digitalizing our genome to incorporate it into BIGDATA. Is it for better or for worse? This scheme and its possibilities are incredible.

Regularly working until 5 in the morning 2 or 3 times a month, updating myself on all my tasks and looking online for new trends.

What’s the worst job you ever had and what did you learn from it?

After 15 years of growth in start-up mode was being the leader of the SELOGER group for 5 years (euronex). The lack of creative freedom confirmed to me that I am, above all, creative.

The lesson that I have learned whilst being an entrepreneur is that I would not be so nice to my co-workers who are mediocre or aren’t involved enough. I have been too caring with everybody which was unfair to the best of them, the other thing is to spend more time with my children because I haven’t seen them enough.

I have been helped by boldness and a capacity to dare. In order to be an entrepreneur you need to be able to do things without a safety net or parachute. On the other hand, I haven’t put all my eggs in one basket so my safety net was daring to do other things. 🙂

Honestly, the only winning strategy for me is to put user experience ahead of making profits but this is not a universal recipe for success. Everyone should follow their own style, Steve Jobs would never have founded Amazon and vice versa. The best strategy for an entrepreneur is to stay loyal to your values.

Failure is only serious if you value your pride. For entrepreneurs it is a set-back for your ego that pushes you to do better next time. I suffered a serious failure when I had to sell Promovacance for 1 Euro in 2001 because of 9/11. This failure taught me that there is still life after losing everything and that a failure is often an opportunity. It opens a new direction in your life. Bouncing back becomes more important than ego. Life becomes more precious.

I’m going to be clever here: the only valuable ideas nowadays are those that are going to save humanity or solve the ecological and demographic crises. I like the idea of a happy decline more and more. Humanity is going to become nomadic again, inventing autonomous cars that are nicer than those in Mad Max.

I recently spent about $100 for my DNA genome online. Why? I was curious about where I had come from, it’s a kind of ancestor worship and even though they’re running it as a business, I think that sequencing all humans will help to connect us.

Openoox as a homepage from anywhere, Openoox for pinning all my web discoveries and sharing them. Cudasign is good for signing documents and I also fantasize about Tinder :), speedtest.net, Skype, Sonos, Kindle and hopefully soon, Openoox Messenger.

A novel written 100 years ago which explains and predicts the world and terrorism of today. ALAMUT by Vladimir Bartol. It’s better to read the first edition.