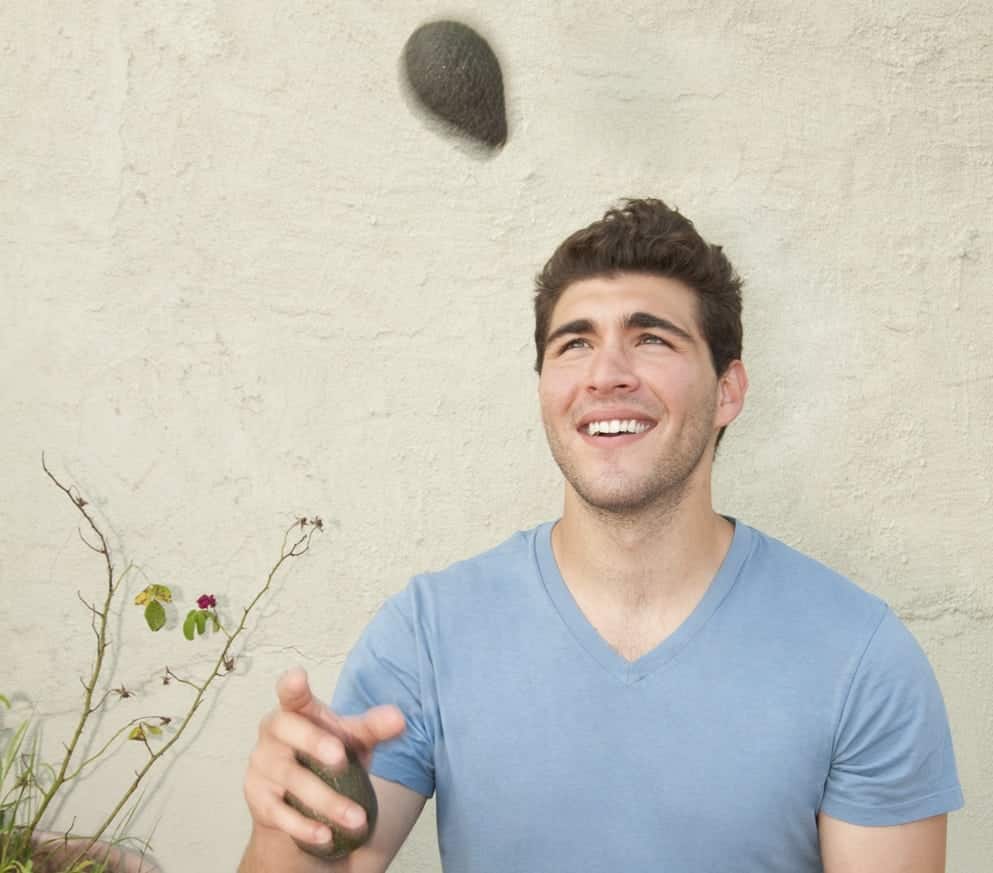 [quote style=”boxed”]“JFDI” is my philosophy. At Greatist, we’re firm believers in just getting things done. That means prioritizing the toughest tasks first and knocking them out when you’re fresh. When it’s something creative, I literally build “be creative” blocks into my schedule every week. It may be a little weird to schedule creativity, but I find that creativity is often best borne from constraints. [/quote]

Derek Flanzraich is an entrepreneur on a mission to help the world think about health in a healthier way. He is the founder and CEO of Greatist, a media startup working to build the first truly trusted, consumer-facing health brand for this generation. In other words, he’s working to make healthy living cool.

Where did the idea for Greatist come from?

Greatist resulted from my personal frustrations growing up as a big kid and struggling to find a health brand I could trust. It blew my mind that everything I turned to — celebrities on TV, well-respected websites on the Internet, or even trainers at the gym — seemed to just be in it to sell me something instead of actually helping.

I’m a profound believer in controlling my schedule and my day, so I’m merciless about scheduling in advance and time blocking. The ideal day starts with a workout, some meditation, and then tackling my biggest task of the day.

Then, it’s meetings — with time slots for email and other tasks — for the rest of the day. I try to focus fully on the task at hand, check my email at preset times, and never schedule anything longer than 90 minutes. It’s hard to be perfectly focused every day, but that’s what I shoot for.

“JFDI” is my philosophy. At Greatist, we’re firm believers in just getting things done. That means prioritizing the toughest tasks first and knocking them out when you’re fresh. When it’s something creative, I literally build “be creative” blocks into my schedule every week. It may be a little weird to schedule creativity, but I find that creativity is often best borne from constraints.

I’m convinced we’re at the beginning of a major, important shift in terms of how people think about health. I think people are sick of hearing how to “get six-pack abs” and “lose 15 pounds before beach season” without seeing any actual change. I’m on a mission to help the world think of health in a healthier way because that’s the only way people can build truly lasting, lifetime habits for a happier and healthier life.

Writing everything down is one. I’m obsessed with my “master planner,” an epic mash-up of a to-do list, meeting notes, and daily schedules. I write copious notes after every meeting — and literally have nearly three years’ worth of them now. I take stock of my day every evening and then plan for the day ahead. I’ve made it work for me, but I’m convinced it’s a secret weapon that everyone should adopt or at least consider. I even wrote about my master planner for Lifehacker once!

I’ve been pretty lucky and haven’t had too many terrible jobs. There was a hot second when I thought movies were like startups, so I convinced a big-time producer to hire me full-time for a summer job in Los Angeles. I got the gig, moved across the country, and never heard from him again. True story.

I’m pretty sure you have to make almost all mistakes yourself before you can actually learn from them, so I’m not sure I’d take anything back. Every step is a part of the journey! That said, if I could go back in time, the No. 1 thing I’d do is buy up all kinds of crazy domain names.

A big lesson I learned is how important it is to continue narrowing down the audience you’re attempting to reach. It sounds pretty counterintuitive, but if you’re somewhat relevant to everyone, that means you’re really relevant to no one.

I think the biggest challenge I’ve had as an entrepreneur is making sure I take care of myself. In some ways, it’s easy to throw yourself into your business and lose yourself. The problem is that you’re key to your business — and everything takes cues from you. If you’re unstable and unhappy, that’ll manifest in your business. I spent a lot of time thinking my business had to be in a good place for me to feel that way, but I’ve found it’s almost always the other way around.

I’m definitely in the camp that believes that ideas are worth nothing on their own, and that it’s always the execution that matters. That said, if someone invented teleportation, I imagine that’d be a heck of a business. Sign me up.

I once performed in a semi-famous burlesque show called “Hasty Pudding Theatricals.” It’s basically a three-month-long musical comedy/drag show. And it was epic.

The ones I use most include Google, Spotify, Backblaze, 15Five, Asana, Buffer, Captio, and Coffitivity (the best way to pretend you’re in a coffee shop without having to leave your bed).

The best book I’ve read recently is “Daring Greatly: How the Courage to Be Vulnerable Transforms the Way We Live, Love, Parent, and Lead” by the incredible Brené Brown. It addresses shame, courage, vulnerability, and living life wholeheartedly — important topics too few people talk about.

I’m obsessed with Walt Disney and have read nearly every biography of his life that exists (and there are an awful lot). He doesn’t have a Twitter profile, of course, but some other folks I admire include Howard Schultz of Starbucks, Steve Ells of Chipotle, Jeff Margolis of Welltok, and Dwayne “The Rock” Johnson. I’ve been trying to reach out to The Rock for years, but, unfortunately for me and fortunately for him, he continues to get more and more famous!