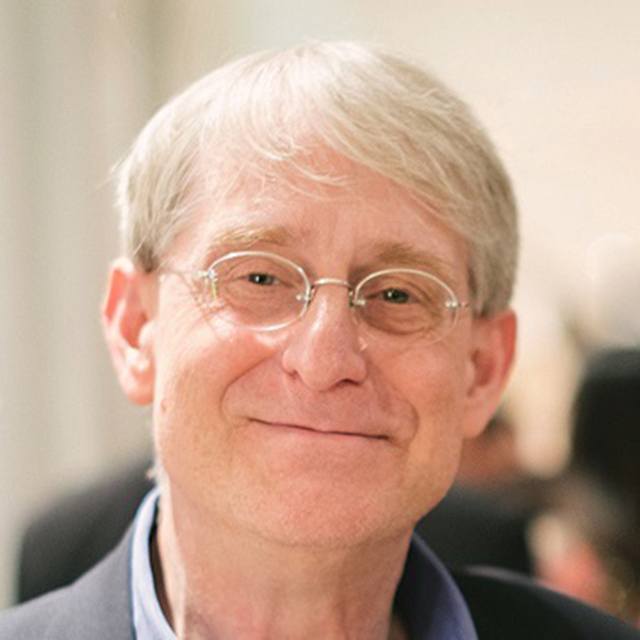 [quote style=”boxed”]Seek the perspectives of others. Surrounding yourself with a diverse set of smart people is really important. Some of these people will be within your organization, others will be outside of it.[/quote]

Erik is the President of NYTECH, a membership-driven, 501(c)(6) non-profit organization focused on developing and promoting the technology industry in New York City. He has been active in the technology community for over thirty years. He worked at Bell Laboratories as a researcher and systems engineer, on the business side of AT&T where he served as AT&T’s Internet strategist, and as a Senior Vice president of Dun & Bradstreet. For the past twelve years he has been involved with a variety of startups including Cometa Networks and Send Word Now.

Where did the idea for The New York Technology Council come from?

NYTECH was founded in 2009 by Donn Morrill. He felt that the New York technology scene needed an organization to help bring people together to share their insights and knowledge with each other. Donn had seen a previous organization, the New York Software Industry Association, serve a similar need while it was in existence. I joined the Council shortly after it was formed and become its Chairman a year later. Almost two years ago Donn accepted a great position with Amazon Web Services; at the point he and I swapped roles in NYTECH. He’s now our Chairman and I’m President and CEO.

On a typical day I’ll spend time on email, work on a policy position piece, meet with individuals, companies, and other non-profit organizations, and/or attend a tech-related event

I’m excited by the increasingly collaborative nature of the New York technology scene.

My most productive habit is enlisting the help of others as much as I can. As a non-profit organization we rely heavily on volunteers.

My worst job was CTO of a startup about 15 years ago. It was the first startup that I had been part of; in fact it was the first startup that anyone in the startup had been part of. We had the misfortune of making a large sale early, well before the product was ready. This sale gave us a false confidence and caused us to ignore lots of negative news. It turned out that this was the only sale that we ever made. I learned that one must be brutally honest in a startup. We should have failed fast. Instead we failed painfully slowly.

With NYTECH I wouldn’t do much differently if we were to start over.

Seek the perspectives of others. Surrounding yourself with a diverse set of smart people is really important. Some of these people will be within your organization, others will be outside of it.

What is one strategy that has helped you grow your business/organization?

Back before there was TurboTax or any similar product, I wrote software to do my own taxes. If I’d been smart enough to realize that there’d be a market for such a product, my bank account would be very different that it is today. Missing an opportunity such as that one is not something that you can overcome. Most big ideas have only one opportune moment. If you’re not the one ready to take advance of the opportunity, someone else probably will be.

I wish I had a really good idea to share, but at the moment I don’t.

Many years ago I ran an organization at Bell Labs that was responsible for figuring out what would happen to the phone network following a limited nuclear attack.

I’m not sure I should admit it, but Excel is my favorite software. I love modeling things and there are few things that can’t be modeled using Excel, especially since it’s now a 64-bit application. Of course there are still lots of things in Excel that could be improved upon.

I’ve recently read “The New Geography of Jobs” by the economist Enrico Moretti. It’s a fascinating analysis of how human capital and innovation are the basic sources of economic development.

As the AT&T Internet strategist starting in 1991, I had the good fortune of meet and, to a slight extent, work with many of the original inventors of the Internet. They did a remarkable job of finding elegant solutions to the challenges in front of them. It’s a great lesson in problem solving by a good-sized group of people. It was a loosely coupled group that came up with a loosely coupled system. I credit the Internet with greatly facilitating the parallelization of innovation.