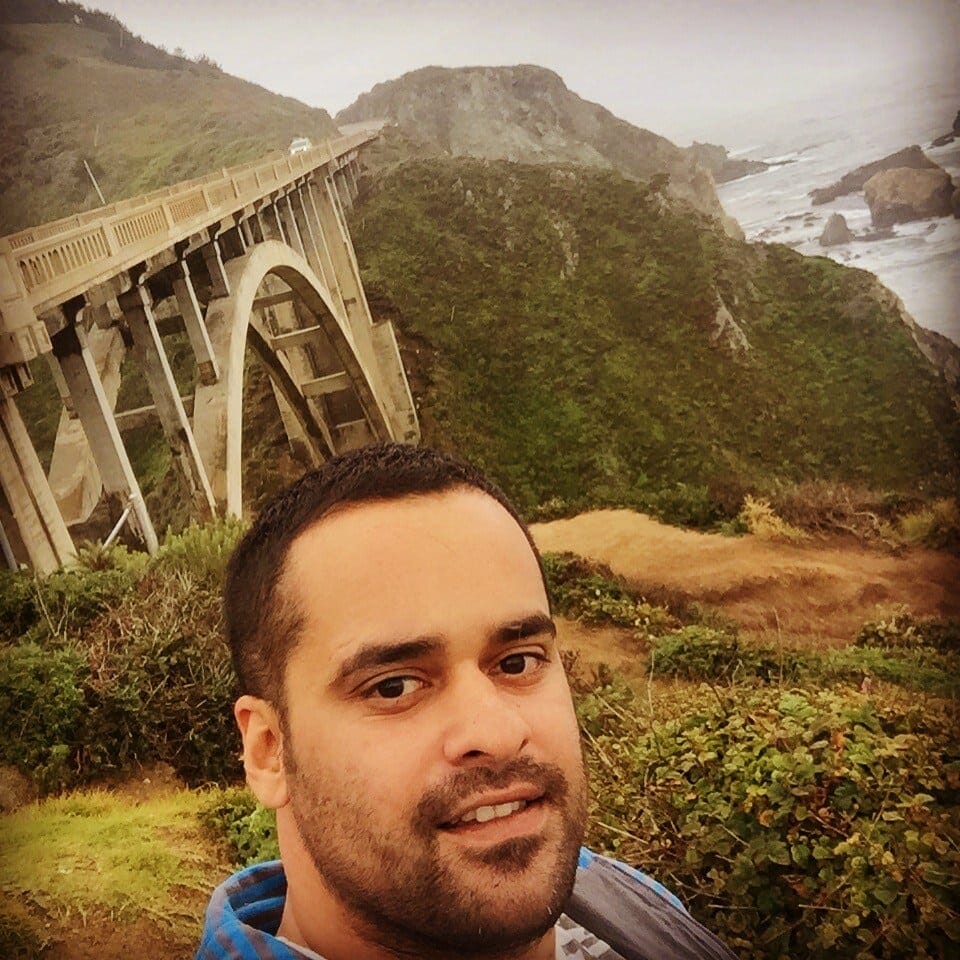 I never stop dreaming of what could be.

Faisal Ansari is the co-founder of MMJRecs, a telemedicine platform in the medical marijuana industry. As a former cancer patient who has reaped the medicinal benefits of marijuana, Faisal co-founded MMJRecs to help others connect to doctors with convenience and ease. He’s a University of Miami graduate with a degree in finance.
Faisal owns College Hunks Hauling Junk franchises in Orlando and Tampa, Florida. He is trilingual, speaking English, Portuguese, and Spanish.

As a teen, I was always interested in marijuana for recreation — so much so that it landed me in jail multiple times. I didn’t sell marijuana to make money; I did it because I had access to it and I wanted to share with my friends. I guess you could say I’ve always been a broker of medicine.

In 2009, at age 27, I was diagnosed with Hodgkin’s lymphoma. I had no idea what to expect. My doctor put me on a six-month chemotherapy treatment and prescribed me tons of meds. There were countless side effects to the chemo, so I was given more drugs to treat them that had their own list of side effects. I was also on an anti-anxiety medication that gave me really bad hiccups and super clammy hands. And on top of that, I didn’t have any appetite, so they fed me steroids to keep my weight up. Who knows what long-term side effects I’ll see from that?

Many of the drugs I was prescribed during my battle with cancer weren’t really necessary, and I learned first-hand that the “illicit drug” I used as a teenager for recreation could replace many of them. After conferring with my doctor, I replaced two or three of his prescribed medications with self-prescribed medical marijuana. Take that, big pharma!

I really wanted to join an environment where medical marijuana was a part of everyday life and medicating wouldn’t land me in jail like it did in Florida — hence my 2013 move to California.

Then, I met my business partner, Dr. Brian White, and we began discussing prospective business ideas that would help MMJRecs patients gain easier access to medicine.

I wake up, eat my favorite meal of the day, and start making a game plan.

Typically, it begins with answering emails, making phone calls, evaluating inefficiencies, and discussing how they can be more streamlined. I’m constantly trying to make it easier for my customers to get what they want.

I’m always sure to also make time for some type of physical activity — preferably lifting weights or snowboarding. I have the “Epic Pass,” which covers all the Vail Resorts mountains, but my favorite place to snowboard is Kirkwood, California, which is just south of Lake Tahoe.

By discussing them with friends and like-minded creative individuals.

Telemedicine is very exciting for me because it’s making certain aspects of healthcare so much easier to access. Everything from medical marijuana to psychiatric care is more readily available than it’s ever been.

I never stop dreaming of what could be.

When I was still actively working in the moving/hauling business, one of our assignments was to clean out a foreclosed seafood restaurant. There was rotten seafood throughout the whole place. Needless to say, most of us “lost our lunch” that day. It was, by far, the worst job I’ve ever had.

I learned that sometimes you have to lead by example. If I didn’t help with this job, I for sure would’ve lost a couple of my employees.

I would’ve moved to California four or five years earlier. I think being around likeminded, motivated individuals is very important, and I’ve met so many inspiring people in Venice, Los Angeles, and San Francisco.

Never stop thinking about how to make everyday things easier or more accessible.

Gaining referrals because of an elevated customer service experience. After providing top-notch, seamless service to our patients, we’ll often instantly get requests from their friends or family members. It’s like clockwork.

Befriending employees instead of effectively managing that relationship. I’m working on overcoming it by creating a better business structure and insulating myself from getting too close to employees.

I want to start a company that produces hemp-based biodegradable paper that can also be used as recyclable rolling papers (for smoking). This paper will be provided to retail businesses free of charge and have advertising on the back of it. Selling ad space will enable us to provide this product to businesses for free and start a hemp paper revolution.

I spent $100 on an iPhone charging case. I like it so much that I’m already planning on buying another. Don’t ever be the guy whose phone has no charge but still has calls to make and emails to send.

I use the social media sites because I love keeping tabs on what trends are driving pop culture. I use the on-demand apps for their convenience of transportation and time. I use Lenny and Venmo because they make it easy to make bank transfers with my friends and peers.

“Jobs.” It’s a story of perseverance and ingenuity — a great read.