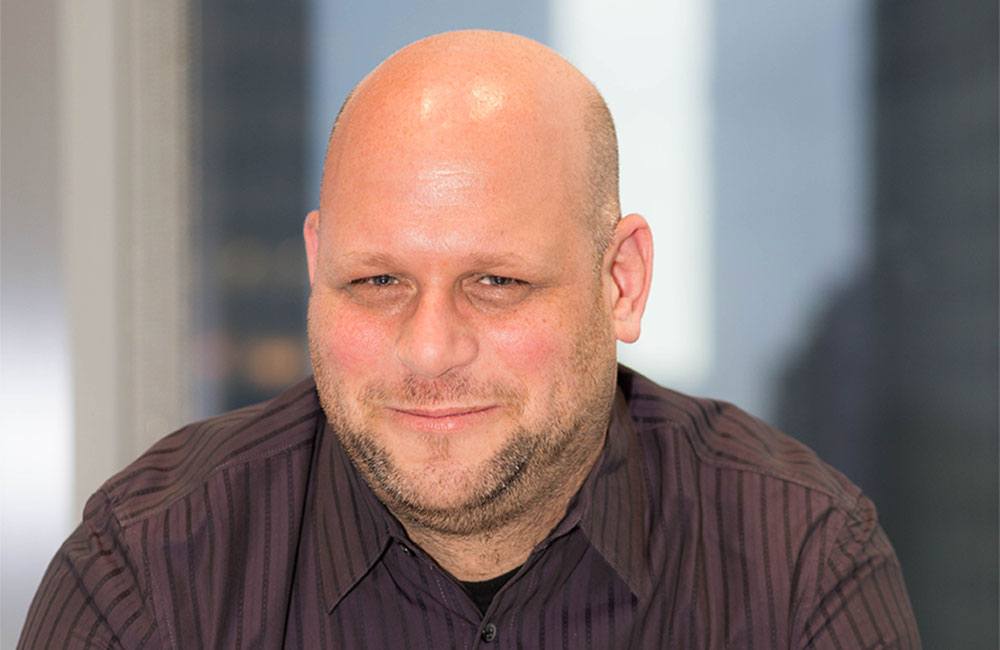 It took me 6 years to realize nothing is worth making up in the morning without being excited about what your day looks like.

Gil Eyal is primarily known for his role in pioneering influencer marketing back when it was still called celebrity endorsements. In his role as COO at Mobli, Gil introduced the concept of celebrity investments in startups and technology companies to the world, by obtaining financing for cultural icons such as Leonardo DiCaprio, Lance Armstrong, Serena Williams and Tobey Maguire. Gil drove over 20 million users to Mobli by partnering with 120 different celebrities such as Lil Wayne, Adam Levine, Nash Grier, Austine Mahone, Zandaya Coleman, Stephen Curry, and many more.

Today, Gil is using his past experience to revolutionize influencer marketing by providing tools that help analyze the audience of every celebrity and influencer in the world, as well as automate the ability to run measurable, targeted campaigns, at scale.

Gil holds an MBA from the Kellogg School of Management.

Where did the idea for HYPR come from?

I spent about three years running Mobli, which was one of the earliest startups to leverage celebrities to drive attention to its product. Overall, I closed about 120 different deals with celebrities in an effort to leverage the fact that they had a significant following on social media to drive users to our product. When you work with so many celebrities and influencers, you start to think of them as marketing channels. And all a really good marketing campaign needs are three components. 1. Identified target audience; 2. A channel to that target audience; and 3. A message that resonates.

The celebrities were our channel and I realized everyone wanted to work with celebrities, but unlike other marketing channels, people had no information about who their audience actually was.

Would you spend a marketing dollar in a magazine without asking who reads it? Would you spend money anywhere? But with influencers and celebrities, people were spending money without thinking twice.

HYPR’s technology understands who follows every celebrity and what their audience demographics look like. We basically provide advertisers the ability to identify and discover influencers and celebrities that speak to their actual target audience, instead of just focusing on specific big names. The classic example we give is a bikini company going to a model on Instagram and having them post on their behalf. This may be counterintuitive, but these models almost always have a predominant male following, and therefore serve as a very poor channel towards the bikini buying target audience.

I wake up at around 7. I get my son organized and take him to school.

Next, I take the train to work and arrive. I’m usually in the office by 9. Each day starts with a meeting with one of our departments where they review their progress and walk me through the tasks they’ve completed and are working on. Some days have more strategic meetings – like planning out how we will approach a certain goal.

Typically, we have a very simple ideation process. We start with looking for a real problem. For example, the problems we’re tackling today in our space are:

a. It’s hard to identify influencers that are a good fit to promote your product.

b. It’s hard to engage these influencers – especially at scale.

c. It’s hard to measure the return on working with them.

Each one of those problems serves as a healthy source for ideas. Maybe we could solve it this way. Maybe we can do something else. We typically then take the idea to market as quickly as we can. Simple, minimal product to check if people really see value or whether this is a good idea only in our heads.

Ad Blocking. I can’t think of a single time in consumer experience where an entire generation of consumers spoke up so loudly. We’re sick of ads and we won’t stand for them. This presents enormous opportunity to revolutionize the way people display ads.

I don’t second guess myself. My employees won’t hear me change my mind every week. I do my research and make a decision, even if I know I have limited information. And once I do, I don’t look back.

I spent the first 6 years of my professional career as a lawyer. You could say I was groomed to be one. Since I was young, everyone told me I should be one. I knew I didn’t belong about a month in, but I couldn’t be a quitter, right? It took me 6 years to realize nothing is worth making up in the morning without being excited about what your day looks like.

Tune out the nay-sayers. There are so many people who will tell you why it won’t work. Well guess what, most of the time they have no idea. They’re just pessimists and think they’re doing you a favor by telling you why your idea won’t work.

Release a product I’m embarrassed to release, so that I can get a real idea if people want to use it. If the feedback I get is that the product sucks, I know to abandon it. If people actually use it and say they wish they had more features… I might be on to something.

We fail all the time. Entrepreneurship is about trying, failing, figuring out what went wrong, and trying again. The biggest failures are when you let the fear of failure stop you from trying.

The best way to overcome failure is to simply look at it as discovering one way to do it wrong.

With HYPR, we started by opting influencers into our platform. We spent countless hours and enormous amounts of energy to do that, just because it seemed like a smart thing to do. It took us a long time to realize that the value it created was negative because it required us to focus on a large amount of customers who were not the main customer we wanted – the brands. This required tradeoffs that we weren’t willing to make. For example – do you allow influencers to negotiate with brands or do they have to accept the offer? Can a brand approach 50 influencers at once for the same role? If you’re opting influencer into your platform, you need to count their opinion when making a decision. Bad move.

Parking is broken. Motion sensors are becoming much stronger. I would challenge someone to use the motion detectors on phones to identify every time a car has left a parking spot. I think there’s a huge business there if done right.

38 dollars to Children International (each week). I’m still not wealthy enough to make a difference myself, but somewhere out there, is a kid with an opportunity whose life I impacted.

I use Product Hunt. A great tool to discover what other entrepreneurs are creating. Very recommended.

I also use to write a lot on Quora. I would still do it but just don’t have enough time. Great platform that really exposes you to a lot of people and thoughts you would never have access to otherwise. Another player in the space that I really like is yes.no – where I can ask people I would never have a chance to approach, anything.

Huge fan of a service called Tunity, that allows people to take a photo of a muted screen and stream the sound through their phone. We have a baby, a 4 year old and a loud TV. This allows me to stream the sound directly to my headset.

We use Domainskate to protect our IP and domain names. Great service whose founders I know.

I use amy – x.ai to manage my calendar. Unbelievable service currently in beta.

I know I’m missing a few…

Buzzmarketing by Mark Hughes. It’s a book that will change your life and perspective about marketing. I credit this book for every original out of the box idea I ever had.

The list is too long to mention everyone, but I’ll mention one of our investors, Charlie Federman.

When I sent Charlie my first financial projections, they looked like a typical startup J Curve. Spend a lot of money on years 1 and 2, dig in deeper, and then turn on the engines in year 3 and make tons of money. Charlie asked me what I would do if I were able to make a huge profit in year 3. “Spend it on marketing and capture as much market share as possible”, I answered. Charlie pointed out that my projections don’t show that. I realized immediately her was right. If we make a lot of money, it’s all going towards market share. If you’re going for market leadership – forget about the J Curve. Generally speaking, we’re very fortunate to have investors who actively push the company and look for ways to help us – Robert Mai from Klingenstein Fields, Tal and Robert from Silvertech, Rob from Edgewater and many others.