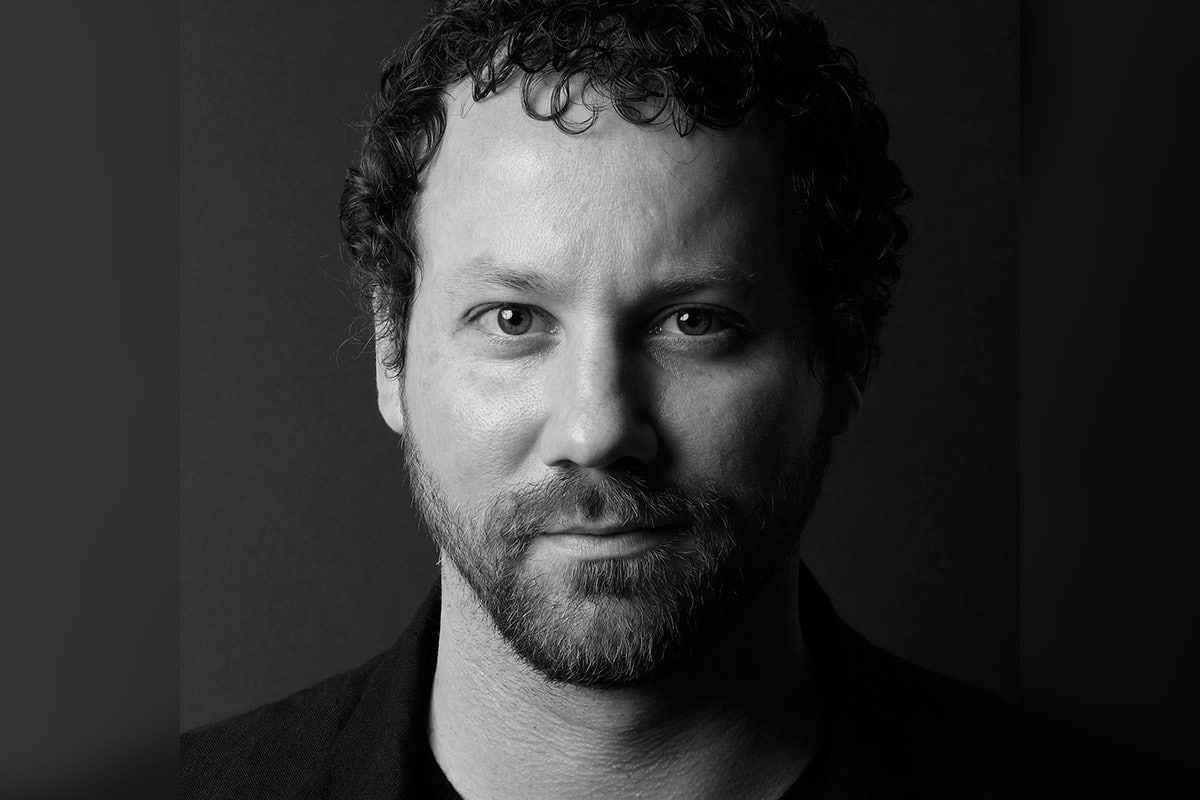 Grant Powell is a twenty-year digital veteran with a deep understanding of technology, digital product and user experience, digital advertising, SEO and social media. His unique ability to combine creativity, logic, engineering and business savvy allows him to develop results-driven approaches to new-world demands. A strategic and thoughtful leader with a track record of building highly effective teams in the most demanding environments, he has earned the trust of many Fortune 500 brands and some of the world’s largest real estate developers.

Grant is a well-known numismatist (rare coin and currency expert) and is the #1 numismatist in Google searches in the US.

Grant was a founding member of two well-known bands: Lifehouse and Dawes.

TrueGrade – I am currently building an app that will identify any collectible item, tell you it’s approximate quality (or grade), and it’s current market value. This is a massive undertaking – building an AI that can identify rare and obscure items is a true challenge, and the massive amount of data that the app needs to consume in near-real-time to be able to report accurate valuations is mind boggling… but, we’re doing it! We’ve already launched the first industry-niche version of the technology at www.numiis.com (identify any rare coin and get its market value).

(Shh, it’s a secret…) I am also working on a yet-to-be-announced platform for crowdfunding movies and music albums. Watch this space.

1) Artificial Intelligence (AI) and Machine Learning (ML) – We’ve all seen the Sci-Fi movies where machines become more intelligent than humans and take over the world. I do believe the day is near when computers will have greater intelligence than humans. In some ways, they already do – they are certainly better at math than I am.

Don’t fight the future; embrace it. Leverage the power of AI and ML technology to solve problems that used to be too great for mankind – medicine, finance, industry, whatever… having skill and expertise in building AI/ML systems will be one of the most desirable and hire-able skill sets in the years to come.

I am crazy excited to see computers cure cancer and end world hunger!

2) The Evolution of Social Media – (I wrote this statement over a decade ago, this is the unedited version) Social media has rapidly evolved to become a communication tool as evolved as human communication itself. Social media has penetrated virtually every market, and real-time engagement has become a staple for content development and advertising alike. It’s exciting to see cutting edge communication and marketing strategies continue to develop and come to life through social media.

3) Crowdsourcing and the Gig Economy – Crowdsourcing is a HUGE component of building intelligent computer algorithms. Current AI technology can really only learn what we teach it. Therefore, one of the biggest challenges in AI development is to figure out how to massively scale the work of teaching your AI.

(I wrote this statement over a decade ago, this is a slightly edited version) Crowdsourcing was something we were excited about back in the beginning days of Pomegranate, and it’s been amazing to see real-time collaboration across large distances continually evolve and become a mainstay in our culture. In the future, I’d love to see crowdsourcing further develop into what I would call “cloud sourcing,” similar to cloud computing networks, where each node of creative talent knows what the other node is working on, eliminating any duplication of efforts. Contrary to traditional crowd sourcing methods where one idea submitted to a hundred people would receive a hundred different responses without cross-pollination, this updated method would allow creative ideas to evolve and be built upon as they pass from creative mind to creative mind. This is just one factor of what I would like to see agencies moving towards in the future, and continue to find resolution in the issues faced by traditional agencies. In 2011, we launched a forum for sharing ideas and collaborating on the evolution of advertising agencies called “Future of Agencies”. I fully believe that in order to further evolve the “network agency” model and push the industry forward, collaboration and open dialogue are key.

Focus on making your first dollar.

Don’t just build cool stuff, build it with a purpose (for more people, that purpose is to make money). Be driven towards revenue (or whatever your end goal is) from day one, as soon as possible.

You may remember the movie, “What About Bob?” with Bill Murray and Richard Dreyfus. It’s a great movie. Richard Dreyfus’s character introduces the concept of “baby steps.” I believe strongly that it’s about progress, not perfection. Have a big goal in mind, but get there one step at a time, and make sure you’re making some progress every day.

Everything begins with conversation. Don’t hold back in discussing and sharing your ideas – the sharing of ideas leads to creative solutions that solve problems. From there you just have to cobble together the technology to make your solution a reality. I call it “Seeding Ideas®”.

Most of my mistakes are from not following through on execution, being afraid of being wrong and wasting time and money on an idea. The reality is that nine out of ten ideas will not succeed, but you should invest in all ten of them with full conviction because the one that works out will probably be so successful that it will make up for the other nine that cost you time and money. I’ve learned to fail fast. If you have a good idea, move fast, and if it ends up being a bad idea, fail fast.

Collaborate and share equity. A one-man company is weak. The sum is greater than the parts. It’s better to have a small piece of something really successful than a large piece of something useless… so don’t hoard your equity so much, share a little.

And also, remember that it’s not the idea that will bring you success, it’s developing the ability to execute on it.

Build an AI-focused developer staffing agency. Get only the best AI programmers. Every startup and enterprise company will be begging to pay you to find talent for them. You will be rich.

What inspires you to push forward with new ideas?

Progress and innovation inspire me, and the possibility of improving something in need of repair is what keeps me pushing forward. I want to make the world a better place by building sustainable infrastructures that reward talent and hard work. It’s important to me to create an environment that inspires open creativity, while also offering security and creating value for everyone involved.

How do you balance work and life?

That’s a tough one. I haven’t always been able to do so, but I’m getting better at it. It’s really a matter of reminding yourself that the reason we work so hard to see our ideas come to life is so that we can enjoy other things in life like family, friends, food and nature. Then, simply schedule that time into your life the same way you would schedule a business meeting and give it the same importance.