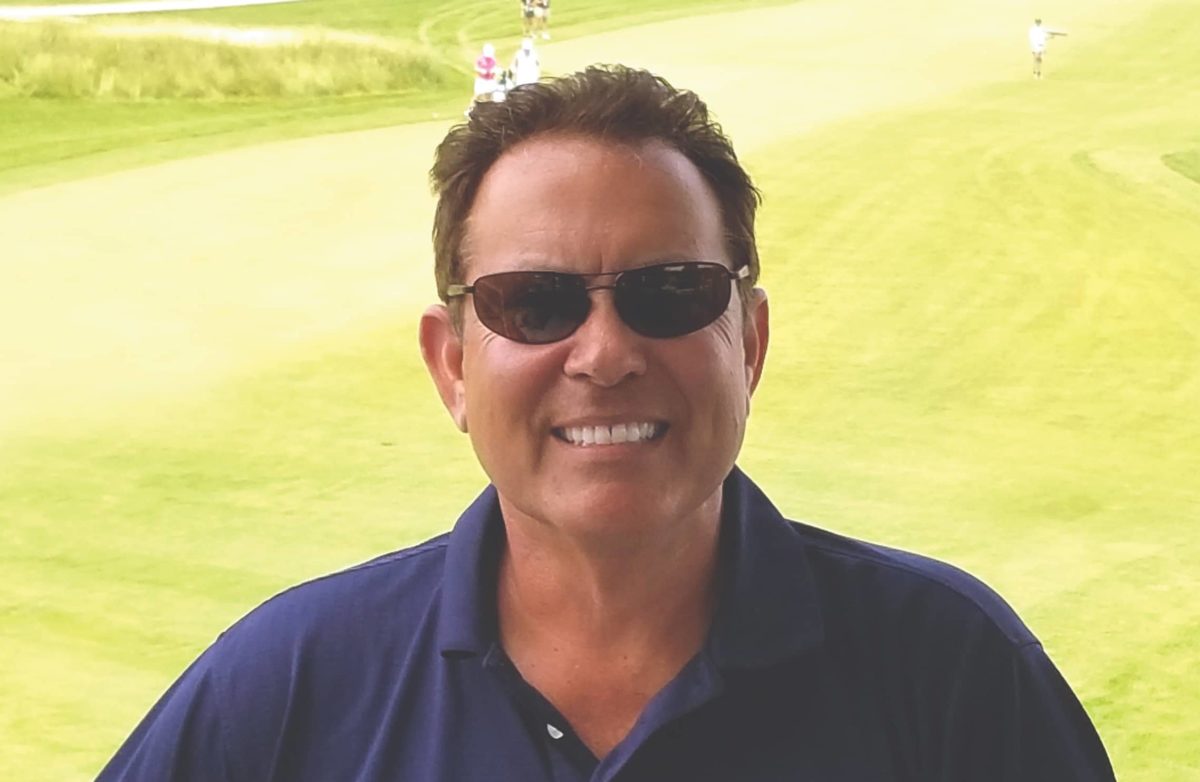 Don’t be afraid of failure or making mistakes. Making mistakes prepares you for the next challenge and the lesson learned from your previous mistake only benefits you moving forward.

In May 2011, Isadore H. May was nominated to serve on the Executive Committee of the Sara and Sam Schoffer Holocaust Resource Center at Stockton University located in Galloway, New Jersey. On July 11, 2011, Isadore H. May established a scholarship foundation in honor of his father who passed away in 2002. The Louis May Memorial Holocaust Endowed Scholarship was established to provide financial support for undergraduate students in good standing. The funds provided from the foundation help reduce the student’s financial burdens and aid them as they pursue their education.

In 2013 Isadore H. May was invited to serve as a member on the Jewish Times Editorial Board Jewish Times is a publication that emphasizes on positive news about Israel in the fields of science, technology, and health care, as well as in the arts and culture.

These days Isadore devotes his time to staying active and contributing to his community of South Jersey. He enjoys traveling and building his business, Garden State Land Company, LLC.

As a young lawyer starting out, my first assignment working for a firm was the representation of a home purchaser. I found it to be interesting from a legal perspective since I already had some real estate experience as a licensed real estate sales agent – I had taken the course and worked shortly for a broker. As my knowledge and experience grew in the field, I learned from clients the financial opportunities to be had in real estate investing. I attended and participated in a real estate auction where I purchased a condo. I advertised the condo in and out of state newspaper and was able to sell it in months. I made a profit which made me realize that this could be a side business to my law practice. I opened the Law Office of Isadore H. May in 1987 focusing limiting my practice to real estate and commercial transactions. As I started accumulating more real estate in my portfolio, I started created Garden State Land Company, LLC.

A typical day starts out with phone calls to contractors to make sure they are showing up to do the work. Owning rentals requires constant repairs and upgrades. Sorting through the mail could occupy the rest of my morning. Most of the mail that is delivered to our office needs to be addressed in a timely fashion. A response could be by letter, email or by phone.

I’m a go-getter, I don’t believe in excuses. If you want something, go and get it. If you have an idea, don’t let anything hold you back from bringing it to life.

New Jersey had one of the highest foreclosure rates in the country. South Jersey was faced with an unprecedented number of foreclosure due to casinos closings. The local unemployment rate soared, and families were losing their homes to banks. New forecast… forecloses are down and the South Jersey economy has turned around. There is a new energy in Atlantic City. Employment is up and the housing market is hot.

Lists, this is because my days are so hectic from the moment, I arrive at the office I sometimes feel that I’m spinning wheels and not getting enough accomplished throughout the day. So, I started making a list of everything I’ve completed throughout the day, including phone calls. By the end of the day, you can review your daily accomplishments and feel satisfied that your day was productive.

Don’t be afraid of failure or making mistakes. Making mistakes prepares you for the next challenge and the lesson learned from your previous mistake only benefits you moving forward.

I believe Atlantic City is undergoing a new renaissance with the advent of two new casinos and fresh ideas from its local government officials.

Talk less and listen more. Listen to what the other person is saying.

Being aggressive and demanding are poor characteristics to own. People become resentful and outright vicious when you treat them with disrespect. I prefer to sit down with employees or contractors and carefully go over the work that is needed to be done and ask for assurance that they understand what I am asking of them. Never assume they can read your mind.

I foreclosed on a property which I had not inspected in over a year. When I finally obtained ownership, I was surprised when I drove up to find the house vandalizes. The damage was extensive, and it cost me a bundle to clean out the property and board up all windows and doors. Lesson learned. Update your due diligence. Don’t be lazy. I learned my lesson. I now devote one full day a week to drive by to inspect my properties.

The legalization of medical marijuana will soar with profits. Buy into good stocks now.

Flowers and chocolate for Valentine’s Day. Why? Take a guess.

I purchase municipal tax sale certificates from New Jersey municipalities when they hold their annual tax sale. I have a lien program that helps me keep track of my investment portfolio.